Costco Looks Into Sponsoring Its Own Bespoke Organic Farms

Can't wait to buy a 100-count value pack of organic avocados. Guac party at our place! 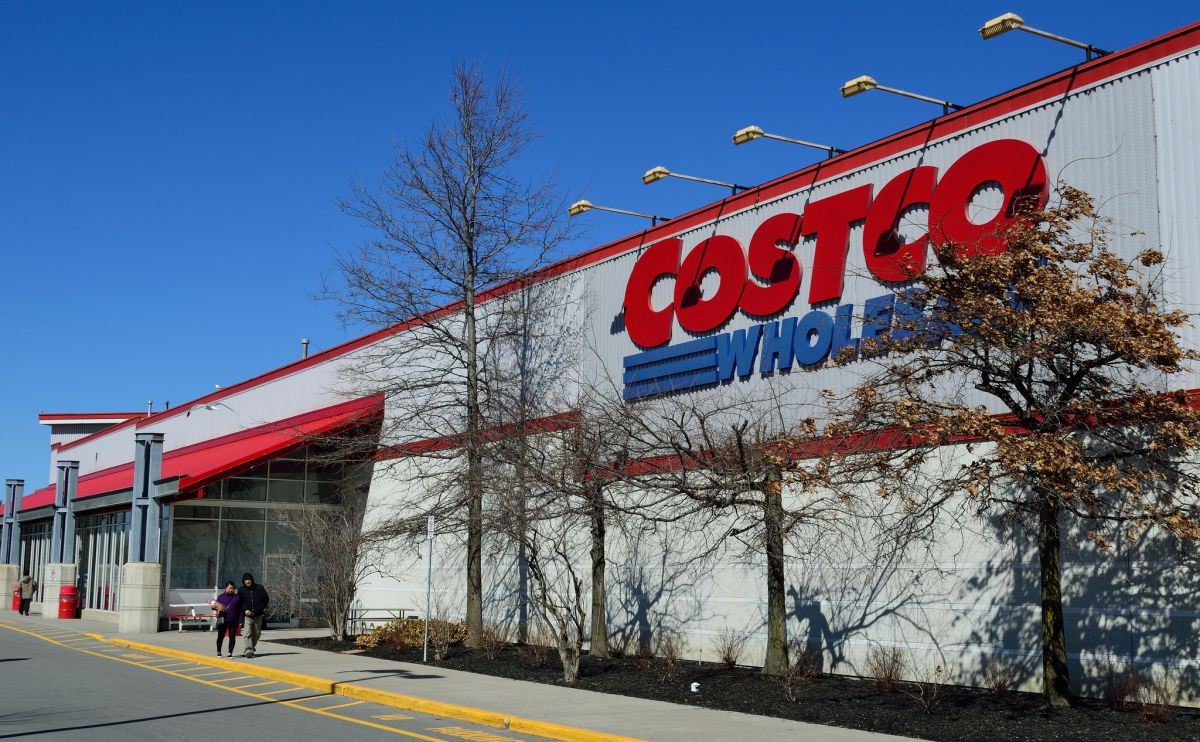 It’s no secret that organic food, especially produce and dairy, is a rapidly growing category. Sales have more than tripled in the years between 2004 and 2014, and organic produce now makes up about 5 percent of the total food sales in the US. And yet organic food is starting to show signs of slowing down – not because of demand, which shows no signs of slowing, but because of supply.

A major problem is that it’s a costly process to convert conventional farmland to organic – certification isn’t cheap, and you’ll need all-new seeds, fertilizers, pesticides, and sometimes equipment – but the primary obstacle is time (which we all know is money). It can take years to rid the land of existing pesticides, years to set up new crop cycles, and up to seven (!) years to work the soil back up to the nutrient density it had before. With margins for farmers razor thin even without putting a farm out of commission for years, it simply isn’t an option for many farmers to convert to organic, even if the potential return is greater.

So a few corporations have actually been looking to sponsor their own organic farms. Not necessarily out of the goodness of their corporate hearts, of course, but out of simple healthy capitalistic competition: if the supply is low, you’d best make your own channels. Chipotle and Nature’s Path have tried this already, and the newest might be unexpected: According to the Seattle Times, Costco is investing in a single organic farm, kind of a pilot program, in Baja California, Mexico.

This first initiative will find Costco partnering with Andrew & Williamson Fresh Produce, based in San Diego, to buy equipment and 1,200 acres of land just south of the border. With that farm, Costco hopes, the cost-prohibitive nature of organic conversion won’t keep high-margin organic food out of the company’s gigantic retail stores.