A Bunch of Big Names are Trying to Save Africa's Orphan Crops”Here's Why That Matters - Modern Farmer
Animals, Plants

Orphan crop, noun: a nutritious and often delicious plant that's been ignored for no good reason. 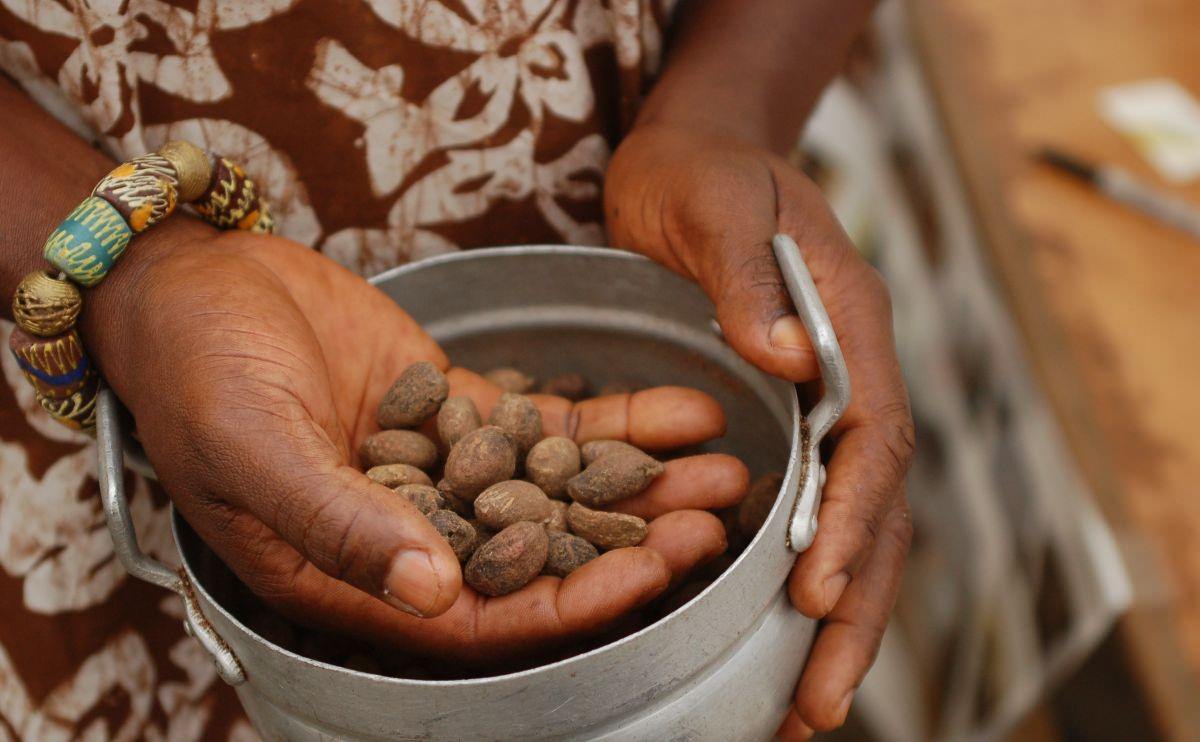 That consortium, calling itself the African Orphan Crops Consortium, or AOCC, is at the forefront of the efforts to save what have also been called “underutilized crops,” “little-used crops,” and “neglected crops.” These names might bring to mind the projects of seed-savers like the Southern Foodways Alliance, which aims to preserve more interesting and mostly forgotten heirloom varieties of various plants. But it’s not quite like that.

Orphan crops – we’ll continue to call them that for reasons of clarity – aren’t forgotten or even necessarily highly unusual crops. The idea behind the classification is this: A very small minority of plant types, namely maize, wheat, and rice, are responsible for monopolizing about 50 percent of the world’s calories and protein. Around 30 crops make up 95 percent of the world’s food.

The thesis of the AOCC, the Collaborative Crop Research Program, and others is that these very few crops hold a monopoly on research and development since they’re traded as commodities internationally – which makes them extremely valuable – and there’s already huge bodies of research behind them, so it’s easier to simply continue to plant those crops. But these aren’t necessarily the most healthful or nutritious plants. The AOCC and the Food & Agriculture Organization both note that a lack of crop diversity in the diet can result in malnutrition.

Around 30 crops make up 95 percent of the world’s food.

Some of the crops classified as “orphan” in Africa include okra, shea nuts, cowpea leaves, and African nightshade. These crops have never really gone away; they’re still easily found in markets near where they can grow. But they’ve also not been the beneficiary of basically any research. The huge technological advances that have allowed for increases in yield, disease and pest resistance, weather tolerance, and all kinds of other bonuses have basically passed these crops by.

Efforts to revitalize orphan crops are an attempt to kickstart development. The AOCC is focusing right now on sequencing the genome of more than 100 crops, which could provide valuable information to increase yield or nutrition. The Collaborative Crop Research Program is working in pockets all around the world on everything from teff, a grass grown in East Africa, to organic groundnuts in Bolivia. With any luck, these efforts will be able to work around the corn-, wheat-, and rice-focused markets to spur development of the foods that feed people best.