This one's called H7N8. We understand if it's hard to keep track. (Who names these things?) 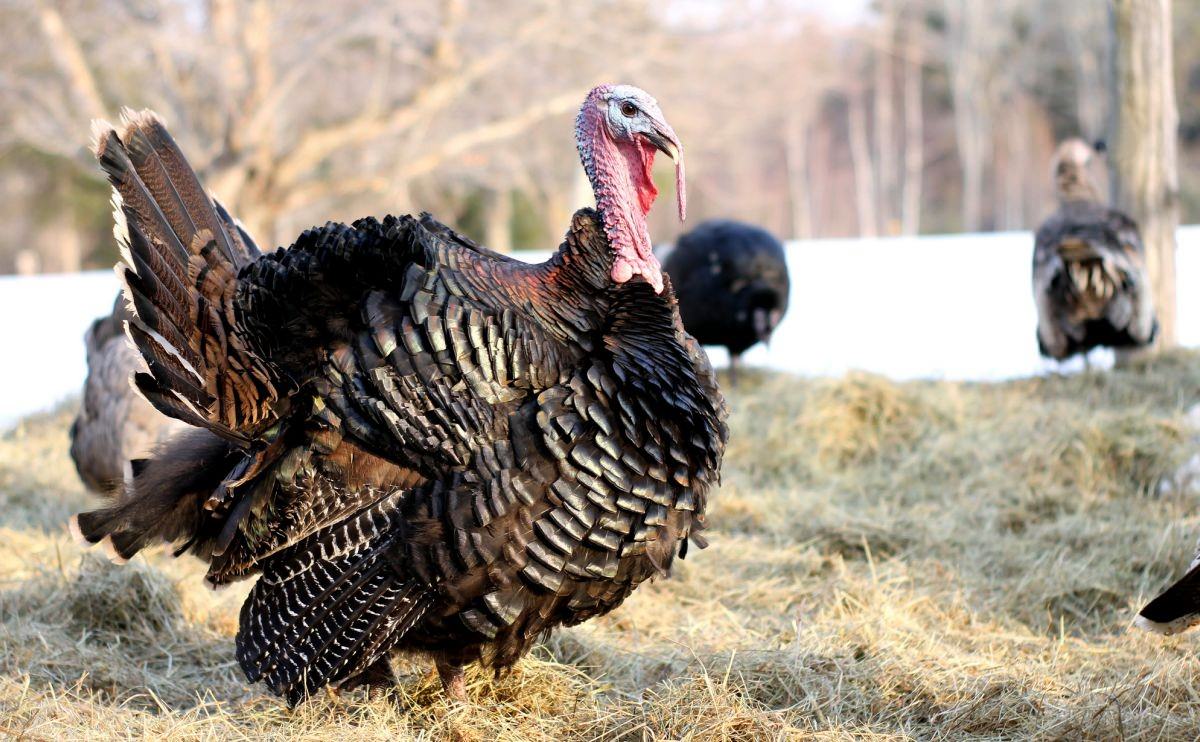 The 2015 bird flu epidemic, this one involving the H5N2 strain, forced the killing of 48 million birds throughout the country. The government went to crazy extremes to stop the spread, stockpiling huge amounts of vaccine, killing birds, and quarantining entire farms. But none of the cures are really that great; vaccines – though the USDA does have one – stop the farmer from being able to export the birds, because a vaccinated bird looks just like an infected bird in tests.

The Associated Press reports that H7N8 was found in southwestern Indiana at a turkey farm. That farm and its 60,000 birds have been quarantined and every bird will have to be killed in an effort to stop any possible spreading of the disease. Nobody knows yet where it came from, and that information may be hard to come by; nobody knows where last year’s outbreak came from, either.

NBC News notes that this particular H7N8 strain is not known to infect people, but that doesn’t make it any less damaging to birds. We’ll keep you updated on any developments.