There will be a new location on a large plot of scrabbly urban land with a structure, according to The New York Times, "like an auditorium-size crack den." 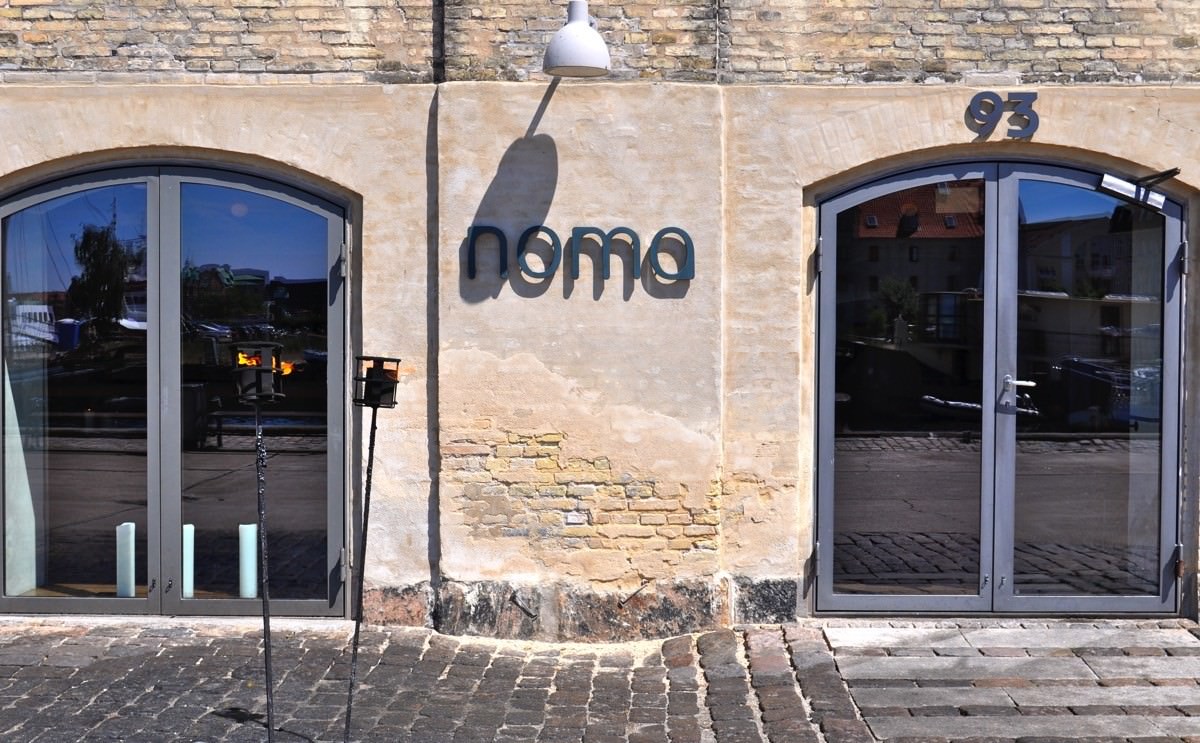 René Redzepi’s fine dining establishment sought to create both new and familiar flavors with ingredients from the Nordic region, an area not known for either its produce or its cuisine. His team crafts dishes of wild and scavenged plants, creates new ingredients with unusual or revived preservation techniques, and serves food unlike anything anywhere in the world. Think malted flatbread coated with juniper powder and served with snail-stuffed foraged flowers.

Noma is a hugely influential restaurant, still packed and still on the cutting edge; no critic is calling the place stale. Yet Redzepi announced yesterday that he’ll be closing the restaurant on New Year’s Eve, 2016. Even crazier is what he plans to do after that. 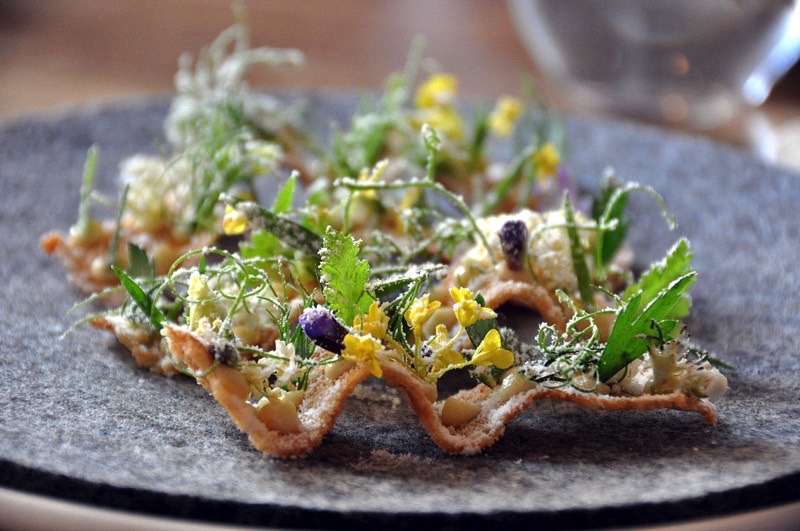 Noma in its original location will be no more; Redzepi plans to reopen a spot under the same name just outside Copenhagen’s Christiana neighborhood, an area known for a sort of hippie anarchist lawlessness. His new location is a large plot of scrabbly urban land with a structure, according to the Times report, “like an auditorium-size crack den.” In this spot he’ll create a variety of urban farms – one on the roof, some on the land, one that he envisions as floating on a raft. (We actually have one of those floating barge-farms right here on our own Hudson River.)

The new restaurant will be heavily seasonal, but in a different way from Noma’s previous incarnation. Its menu will be split up by season: game in the fall, seafood in the winter, and vegetarian in the spring and summer. This latter sounds ambitious for a fine-dining restaurant, but Noma has always leaned much more heavily towards produce than towards meat. And Redzepi will also open a second, more casual restaurant, according to the Times.

Between the closing of the existing Noma and the establishment of the new setup, the Noma team will head to Australia to play around with native Australian ingredients in the same way they play with Nordic ingredients today. Which sounds fun! But not as much fun as if Redzepi opened a restaurant closer to us.