The new book, "Ingredients: A Visual Exploration of 75 Additives and 25 Food Products," deconstructs the foods you find at your local grocery store. 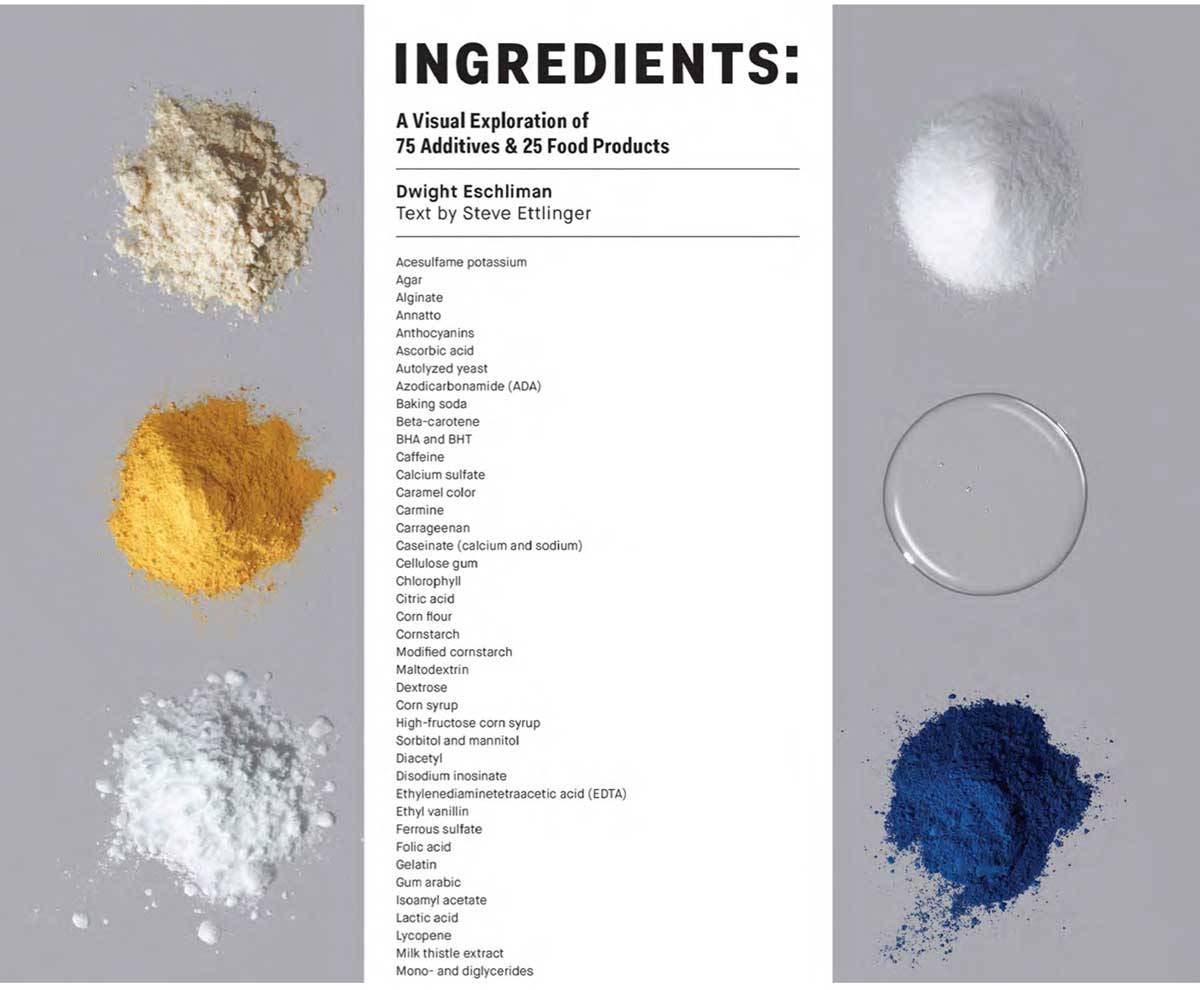 The natural colorant, carmine, found in these products is made from the dried bodies and eggs of the female cochineal insect that live on the prickly pear cactus found in Mexico and South America. It takes about 70,000 of the insects to make a pound of carmine. Shellac (also bug-related; it’s made from insect larvae excretions), isn’t just the stuff you slathered on your woodworking project in grade school. It’s also a common food additive used on everything from vegetables to chocolate to coffee beans to chewing gum and often goes by the unassuming name “food glaze” in ingredients lists.

These are just a few of the fascinating – and sometimes disturbing facts – that accompany the stunning photos in Ingredients, a new book released yesterday by Regan Arts, which examines 75 additives (some natural, some not) that are in many of the foods you find on supermarket shelves. The book, by photographer Dwight Eschliman with text by author Steve Ettlinger, also visually dissects 25 well-known processed foods, including Ocean Spray fruit juice (12 ingredients), Red Bull (17 ingredients), and Morningstar Farms soy sausage (42 ingredients). 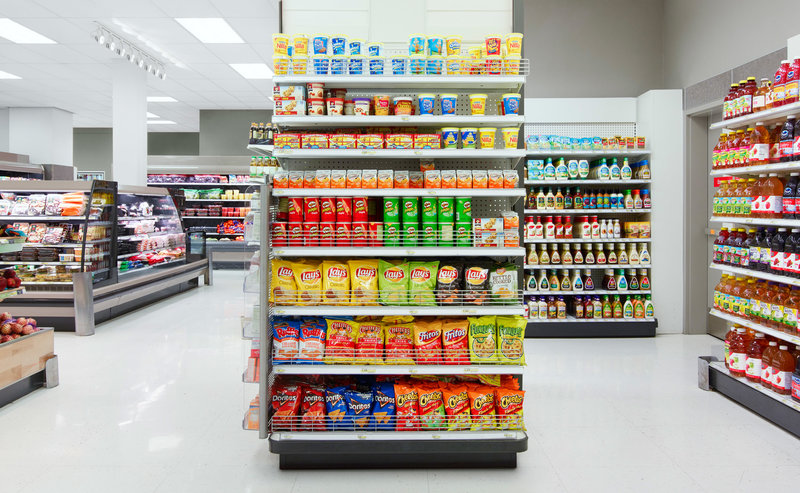 It was the most-American of processed foods, the Twinkie, that brought Eschliman and Ettlinger together for this book. Each had worked on projects related to the golden sponge cake with a cream center.

“Steve and I independently worked on taking a Twinkie apart in our own ways. He did a lot of research and wrote a very successful book Twinkie, Deconstructed, and I had been looking for iconic things to [visually] deconstruct and landed on the Hostess family,” Eschliman tells Modern Farmer by phone from his home outside San Francisco.

When Eschliman decided he wanted to do a book-length project about additives, he naturally turned to Ettlinger to write the text. Eschliman says that neither of them “are up on a soapbox saying the food industry is all bad” but “shared a fascination and mistrust of the food industry in general.”

For this project, Eschliman, 43, started with a list of several hundred food additives and, with Ettlinger’s help, narrowed them down to the 75 that ended up in the book. Eschliman describes them as a mix of what he considered “bad, neutral, or good,” but it also came down to ingredients with interesting backstories. Eschliman also admits that “it’s hard to resist an extremely long, complicated chemical name when you’re talking about additives.”

In the second part of the book, they narrowed down the processed foods to 25, which Eschliman says wasn’t easy.

“We hit the expected foods – Twinkies, Chicken McNuggets, the stuff that people talk about a lot – but still maintained a balance between what is perceived as junk food or bad food and good food – also some interesting stuff in between, like Red Bull,” he says.

There were a variety of complications that had to be worked through for both Eschliman and Ettlinger. For the photographer, it was a challenge to make “white powders and clear liquids interesting to look at” since that’s what many additives are. To achieve the beautiful results, they built small, narrow aquariums and then “did exhaustive testing on how to create the pours along the surface of the liquid to make it interesting.” 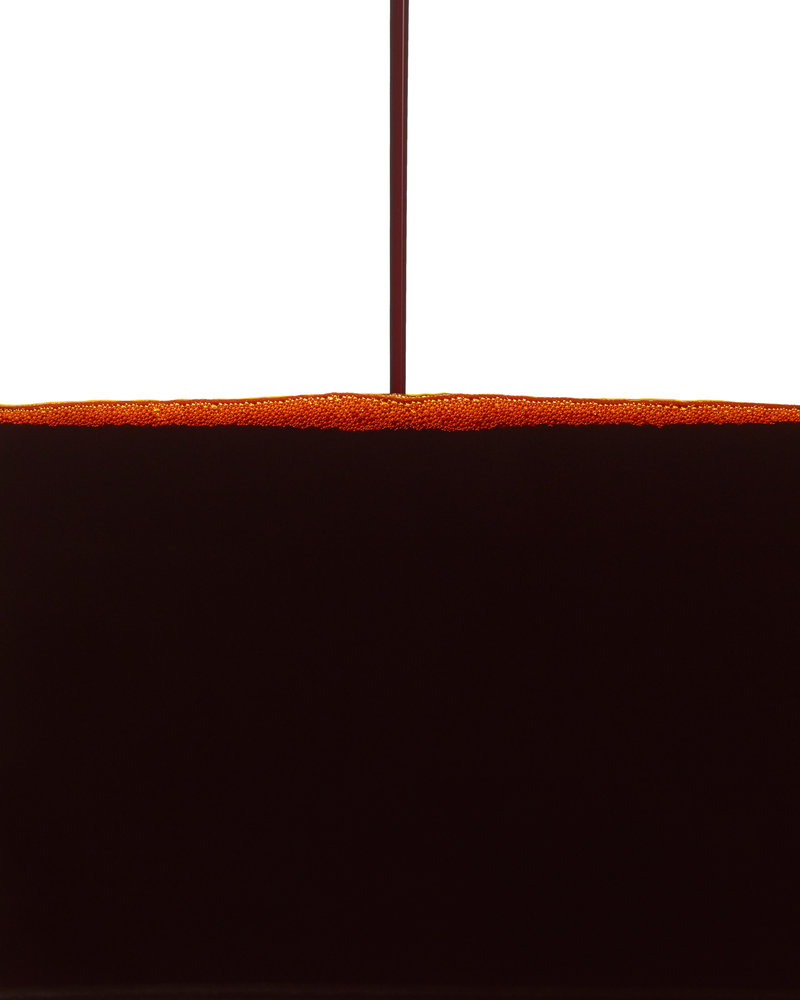 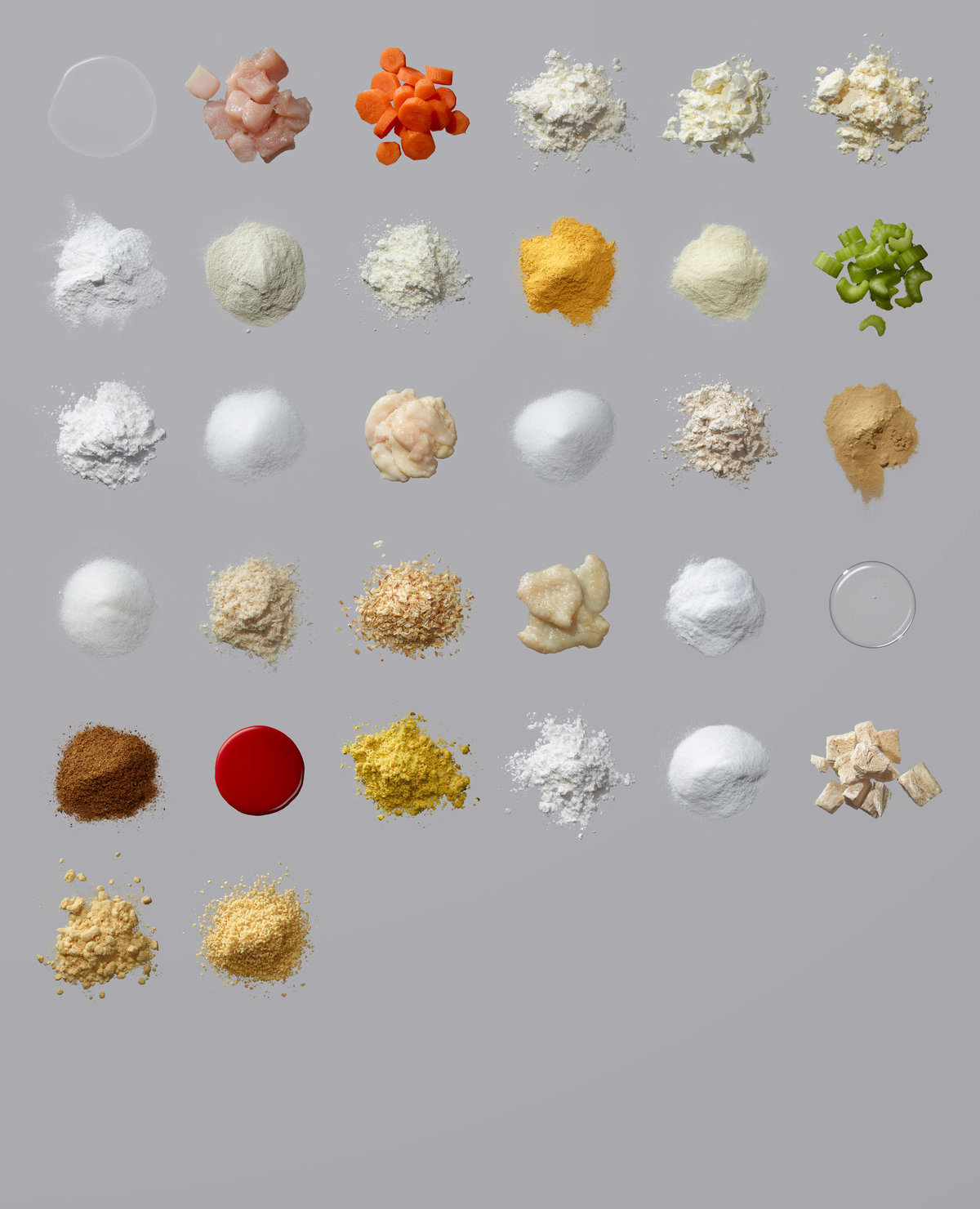 Another stumbling block: The inability to get their hands on high fructose corn syrup. Eschliman references a Huffington Post article that claimed it was easier to get a gun than the highly-concentrated sweetener.

“We even had two friends who have a legit food business request samples and they told them ‘no.’ The companies were suspicious that they weren’t legit even though they were,” he says. “You can’t buy the stuff, yet it’s in everything you eat. I suppose if you were willing to pony up for a train car of the stuff there would be less suspicion.” They ended up having to use a sample that was several years old.

For Ettlinger, 66, writing the text presented its own challenges. He says it isn’t easy “to explain common but complicated things with the right amount of detail to inform the consumer, while perhaps entertaining and intriguing them without pissing off the scientific community.”

The book, the authors say, isn’t meant to be political or an indictment of the food industry, but rather, it’s meant to inform consumers about their food choices.

Eschliman says growing up his mother was quite strict when it came to their diet so he never had junk food, but as an adult he probably consumes more bad stuff than he should. He admits that “every once in awhile” he enjoys “a little Taco Bell on a road trip” but that since working on Ingredients “there is some stuff included in the book that I’d rather not put in my body.”

For Ettlinger, working on the book hasn’t really changed his shopping habits, though he reads labels more thoroughly now. It has also reinforced his desire “to buy and eat whole foods, and local” when he can.