Can The World’s First Compostable Coffee Pod Save Us From K-Cups?

Would you switch to a K-Cup that can be tossed, whole, into the compost? 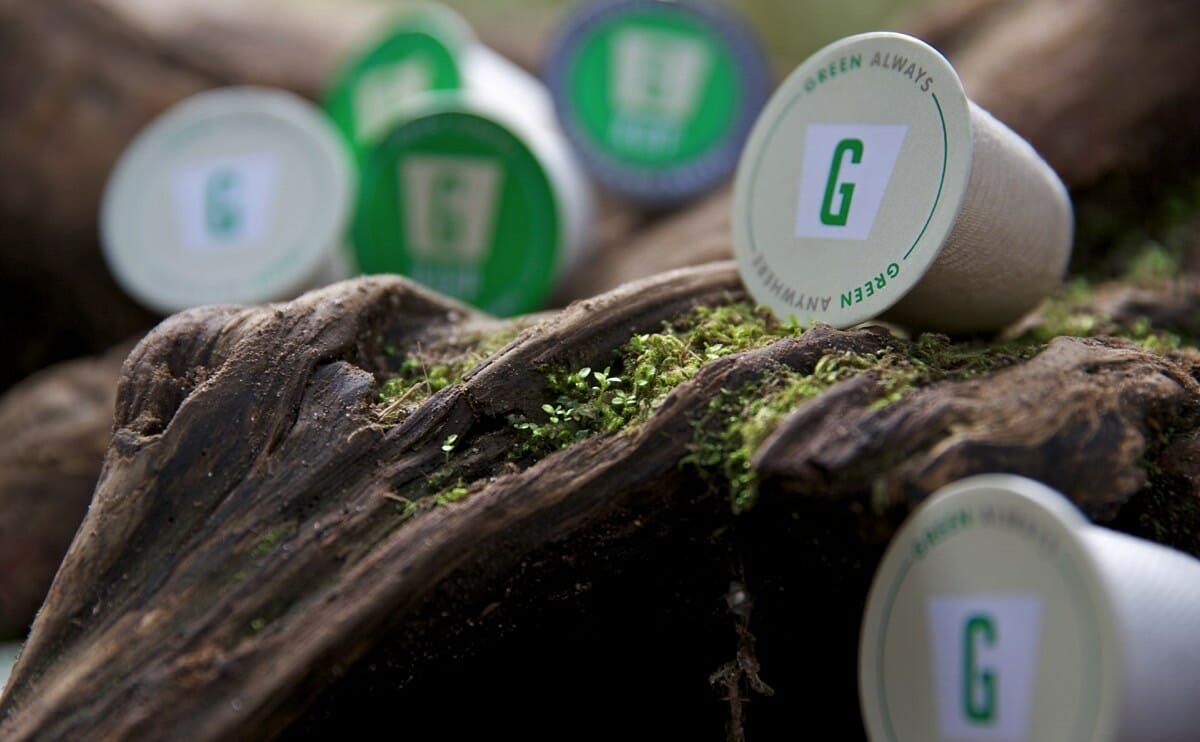 The K-Cup is not recyclable, and consumers use and cast off billions of the pods per year, leading to a huge amount of plastic waste. Two Canadian startups, one from Toronto and one from Vancouver, each pledge to do something about that problem with their own creation: a 100 percent sustainable, biodegradable, compostable coffee pod.

Keurig’s original K-Cup – a small, single-use plastic pod that snaps into a machine to make a single cup of coffee – is not recyclable in any way. Newer products from the company, including the Vue (basically a second-generation K-Cup), are sort of recyclable, as long as you separate the lid from the body and the grounds from the lid, but the Vue did not replace the K-Cup, and the K-Cup is still by far the most successful product in the company’s wildly successful portfolio. Keurig also makes a reusable filter, responding to third-party products that offered a way to use your own coffee grinds in the Keurig system. (By weight, Keurig coffee costs about $40 a pound; you’re paying a lot for the convenience.) But the use-and-toss single-use pod is still the norm.

That’s where these two startups come in. G-Kup Coffee, from Vancouver, and Club Coffee, from Toronto, have both been working on fully biodegradable K-Cup replacements, made from sustainable materials like bamboo and a trademarked plant-based resin (basically, plastic made of plants) called Ingeo. These materials, plus the used coffee grounds, are a good fit for composting. They’ll break down easily and in just a few months will create nice compost that can be used in a home garden or be recycled municipally.

The trick with both of these K-Cup replacements is in how they actually work. Keurig says that the high heat, pressure and hot water within the Keurig system is hostile to most materials, which is why the company hasn’t just released recyclable K-Cups. Whether bamboo and Ingeo really can stand up to the rigors of brewing is yet to be seen. Club Coffee is aiming to be on store shelves this coming fall. Of course, you could just brew coffee pretty much any other way and eliminate most, if not all, the waste in making your morning brew. But this is good news for those who are sticking with the Keurig.