Japanese farmers were likely praying for minister Nishikawa's ousting. But will the surprise resignation actually help them? 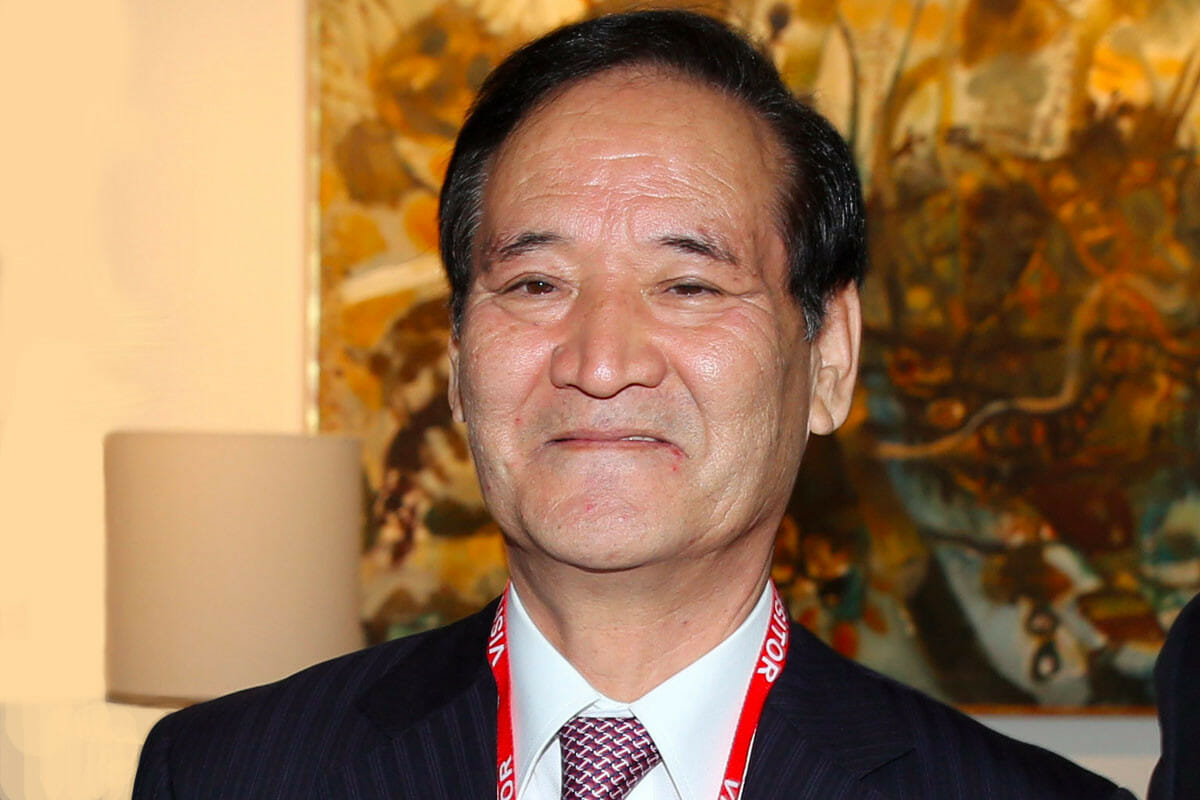 Earlier this week, Japan’s agriculture minister, Koya Nishikawa, unexpectedly resigned as a result of what here in the States we’d think of as a relatively mild scandal. A company comprised of sugar manufacturers that had received government subsidies also gave a small donation to Nishikawa’s political party, the Liberal Democratic Party. The donation totaled about a million yen, just over $8,400 in U.S. dollars at the time of this writing.

But the resignation actually has a greater impact than a mere local scandal. Japan has been struggling to recover from a relatively stagnant economy since the 1990s – reeling from the twin disasters of the worldwide economic crisis in 2008 and the tsunami that led to a nuclear meltdown in Fukushima in 2011. Prime Minister Shinzo Abe has created an extremely controversial economic recovery plan he calls “Abenomics,” in the style of Reaganomics, to jolt Japan’s economy back onto the right track.

This isn’t really the place for a larger overview of Abenomics; if you’re interested, Bloomberg has a good, easy-to-read explainer here. Where Abenomics gets interesting to us, food production obsessives that we are, is in its embrace of the Trans-Pacific Partnership (TPP), a sort of NAFTA of the Pacific, which, notably, includes both Japan and the United States.

Japan, as a small archipelago nation with a large, wealthy population and few natural resources, has to import a great deal of its products. But its farmers have long had a strong bargaining position in the government, securing significant tariffs on the imports of food from other countries to protect domestic farms. Now-ousted minister Nishikawa was a major force in reducing those tariffs and opening up Japan to food imports, especially from the U.S., which has led to large-scale protests from farmers.

That said, Nishikawa’s ousting doesn’t seem like it’ll stop the TPP train. Abe says he’ll reappoint the minister Nishikawa replaced, Yoshimasa Hiyashi, and, according to the Wall Street Journal, said that Hiyashi will continue to carry out Nishikawa’s plans. Doesn’t seem like particularly good news for small farmers in Japan.