Sinan County salt might be delicious, but the way it's made is anything but. 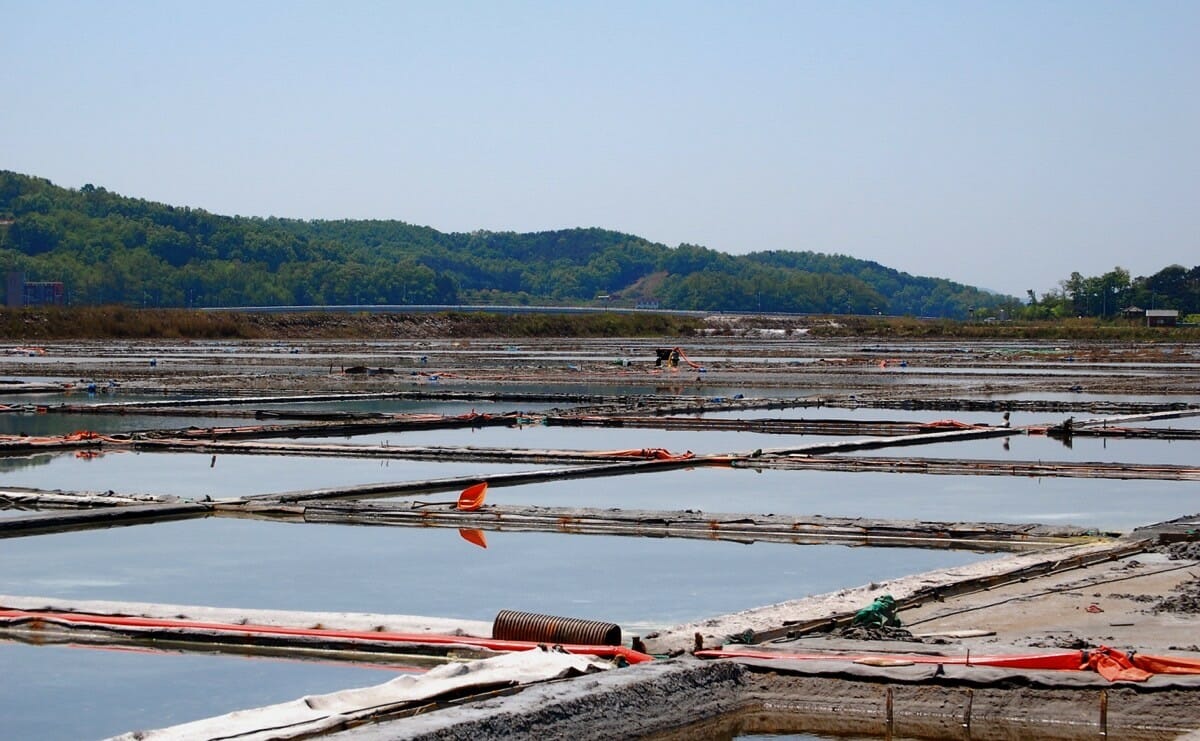 Today in horrifying reads, we recommend the AP’s investigation into salt mining slavery in South Korea. In Sinan County, which mostly consists of hundreds of islands off the southwestern tip of the main peninsula, high-end salt mining is a hugely profitable enterprise. The salt is called “Cheonilyeom,” which roughly translates to something like “bay salt” or “solar salt,” dried naturally and slowly in the sun. It’s prized by South Korean chefs in kind of the same way Maldon flaked sea salt is by western chefs.

But Sinan salt has an absurdly, offensively dark creation process. Hundreds of slaves, many physically or mentally disabled, are forced to work the salt fields and often treated brutally. An investigation last year churned up some, though not enough, controversy, and about 50 farm workers were charged with crimes relating to the slavery, but local police, who were fully aware of what was happening, have yet to be charged in any way.

The AP’s investigation is the first in-depth look after the initial controversy, and it found that little has changed. One former slave, named Kim, recounts how he was sold (while homeless in Seoul, a stranger approached him and offered him a job, before selling him to a salt farmer, where Kim was beaten and not paid) and his many efforts to escape. But even after escaping the farm, his attempts to contact the police were futile; local villagers and police alike were more interested in shipping him back to the farm than in helping him. From the AP:

“If the recent investigation was done properly, then pretty much everyone on the island should’ve been taken to the police station and charged,” said Kim Kang-won, another activist who participated in the recent investigation on Sinui. “The whole village knew about it. The local government office, and the police as well. It is clear negligence. And the problem hasn’t been resolved yet.”

The entire piece is worth reading, if you have a strong stomach for human rights abuses.