"My mom told me that if I didn't want to get pregnant, I should put a potato up there, and I believed her." 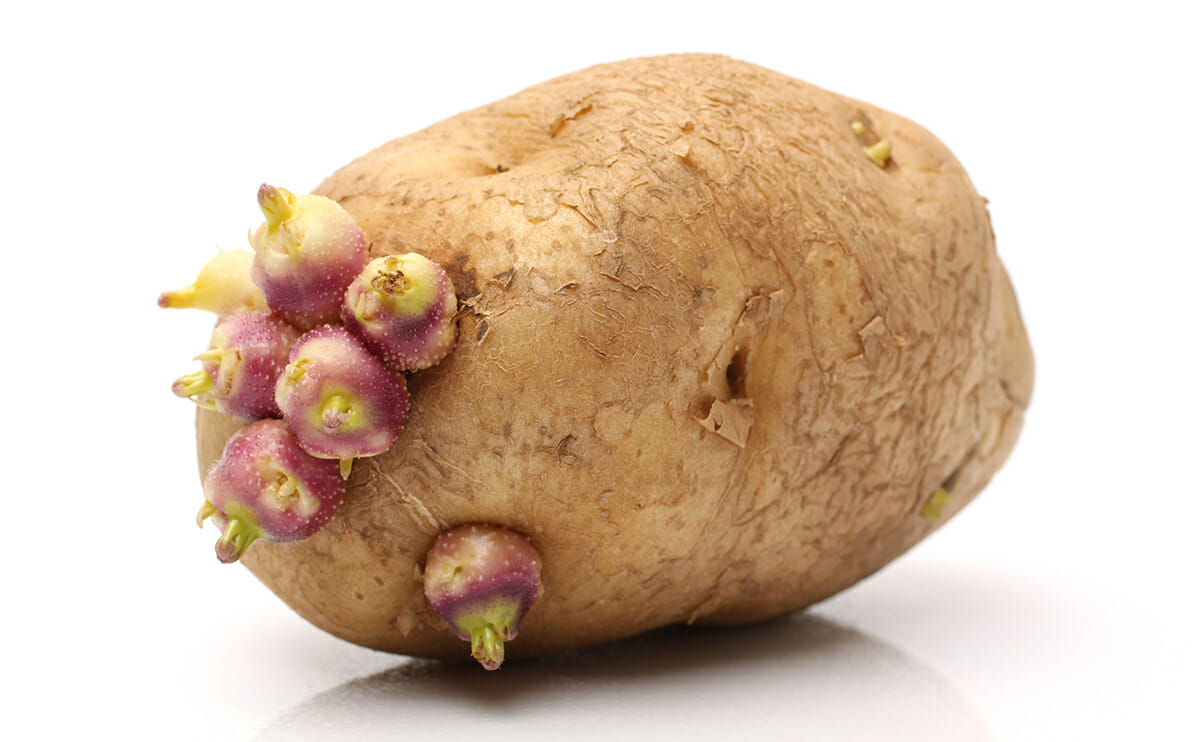 “My mom told me that if I didn’t want to get pregnant, I should put a potato up there, and I believed her,” the presumably mortified patient told the hospital staff.

We all know what happens to a neglected tuber: roots, and lots of them. In the young woman’s case, those dogged sprouts proliferated over a couple weeks’ time, leading to her intense discomfort and eventually making an, um, external appearance (we’re treading so lightly here). Thankfully, the dud of a spud was removed sans surgical intervention, and the woman was expected to recover fully. No further details were provided, nor needed.

‘My mom told me that if I didn’t want to get pregnant, I should put a potato up there, and I believed her.’

Tasteless tater tot humor aside, the incident underscores two of the country’s social woes: high rates of unwanted pregnancies and insufficient sexual education. One in five Colombian teenage girls between ages 15 to 19 will become pregnant this year, and the country’s overall unintended birth rate remains high (abortion is illegal in most cases). Yet parents have fought against mandating sex ed in the schools, leading to bushels of misinformation regarding intercourse and conception.

Keep in mind, too, that plant-based birth control “methods” are hardly anything new. Here are some other all-natural contraceptive efforts that have been employed through the millennia: Olive oil. Pomegranate pulp. Ginger. Tobacco juice. And, uh, crocodile poop, which probably proved effective for a whole other set of reasons. (There’s a mashed potato joke in there, but we’re going to make you look it up.)

So, gnocchin’ boots: officially off the table.