Investors Have Latched Onto the Farm-Focused Wisdom of House Tyrell

How real-world investors are following the same strategy as royalty in Game of Thrones. 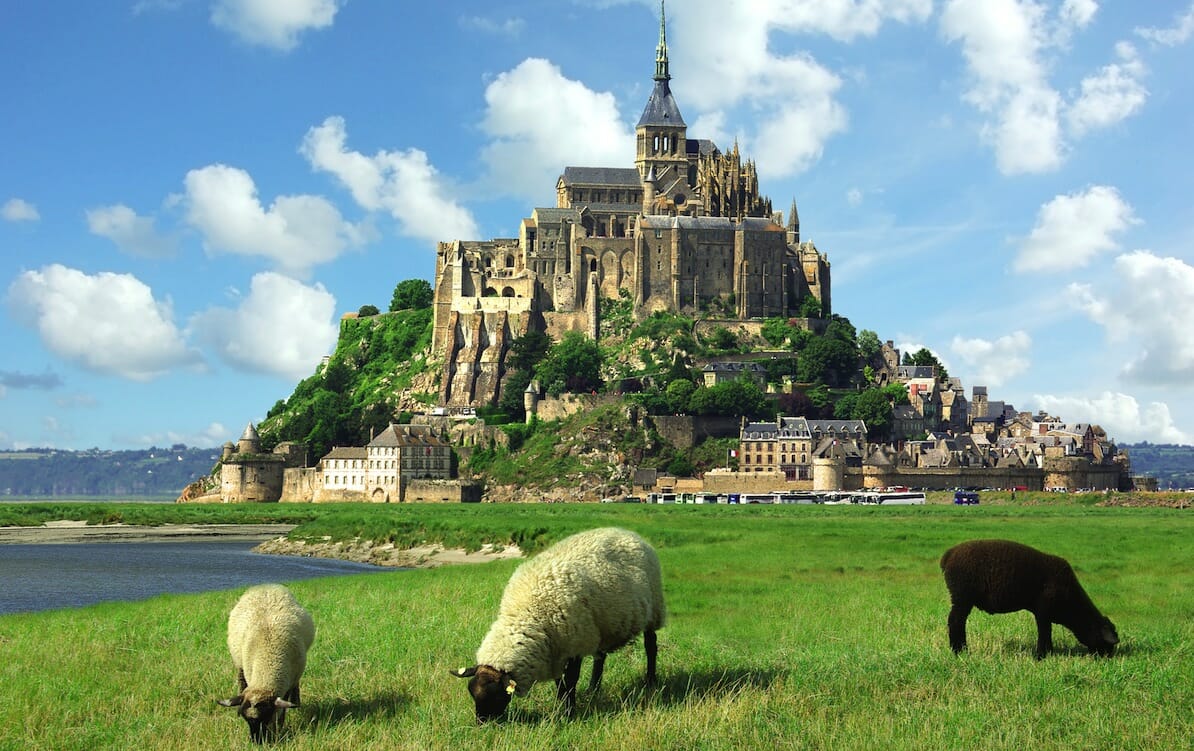 Yet according to The New York Times, a group of former hedge fund executives, real estate kings, Florida sugar barons and other moneybags are working with the American Farmland Company to invest their cash in farms across the country. Although hedge funds have been purchasing cheap cropland for years now – the Times reports that they’ve now invested $14 billion in farms, according to Preqin – these men and women are being hailed as a “small but growing group of sophisticated investors,” for their revolutionary decision to put their money into the soil, instead of in a bank vault.

But during the War of the Five Kings, House Lannister became financially dependent on House Tyrell, whose fertile lands and bountiful crops skyrocketed in value.

Well, actually, this investment strategy is a rather old one, best illustrated by the fictitious example from George R. R. Martin’s “A Song of Ice and Fire” series. Across the Seven Kingdoms, it is well known that the Lannisters of Casterly Rock are the wealthiest family in Westeros, thanks to the fabled gold mines about their castle keep. But during the War of the Five Kings, House Lannister became financially dependent on House Tyrell, whose fertile lands and bountiful crops skyrocketed in value.

Logically, this makes sense. Westerosi war tactics include a scorched earth policy – razed villages, burned fields – and food quickly grew scarce. Much of the harrying, however, was done by team Lannister and took place in the Riverlands, where the Starks and Tullys were based; the Reach, where the Tyrells grow delicious produce, was left largely unscathed. In wartime, House Tyrell’s investment in crops offered much larger returns than the Lannisters’ gold pile.

Clearly, today’s savvy investors are operating on a similar logic – according to the National Council of Real Estate Investment Fiduciaries, farmland has increased in value by 4.7 percent each year since 1990, with 11.9 percent return on investment. Take this statement from D. Dixon Boardman, the founder of American Farmland, to The New York Times: “It’s like gold, but better because there is this cash flow.” Eventually, Boardman hopes to make these investments available to “ordinary” people by listing on a stock exchange.

Such a line of thinking has been widespread across the Game of Thrones universe for years, and the Tyrells have reaped rich rewards for it. On a visit to the Tyrell camp, Catelyn Stark notes, “Of food there was plenty. The war had not touched the fabled bounty of Highgarden,” as she eyed a banquet of poached pears and stuffed capons, cream swans and spun-sugar unicorns. Later, she wonders whether an alliance with the Tyrells – and, more importantly, their rich farmlands – might have turned the tides in the Starks’ favor. Over in King’s Landing, Tyrion Lannister makes several observations of the Tyrells’ power and influence, growing strong due to the hundreds of wayns full of food carted up from Highgarden to heal the starving city.

The benefits of tangible – and better yet, edible – wealth cannot be denied. In fact, the current farmland trend was reportedly born during the 2008 recession, when people were drawn to more concrete investments, like crops and land, which seemed more stable. Though that may not be entirely true (see: drought, pests, commodity pricing), there is clear historical (also fictional) proof that a farm-based investment strategy can be a wise one. So, the next time someone asks you to choose between a pile of gold Krugerrands and a pair of good milk cows, think twice.

In trying times – a war of succession, extreme global warming – you may want to consider the cows.