Meet Milo, the beautiful Maremma Sheepdog who was runner-up for the cover of our summer 2014 print issue. 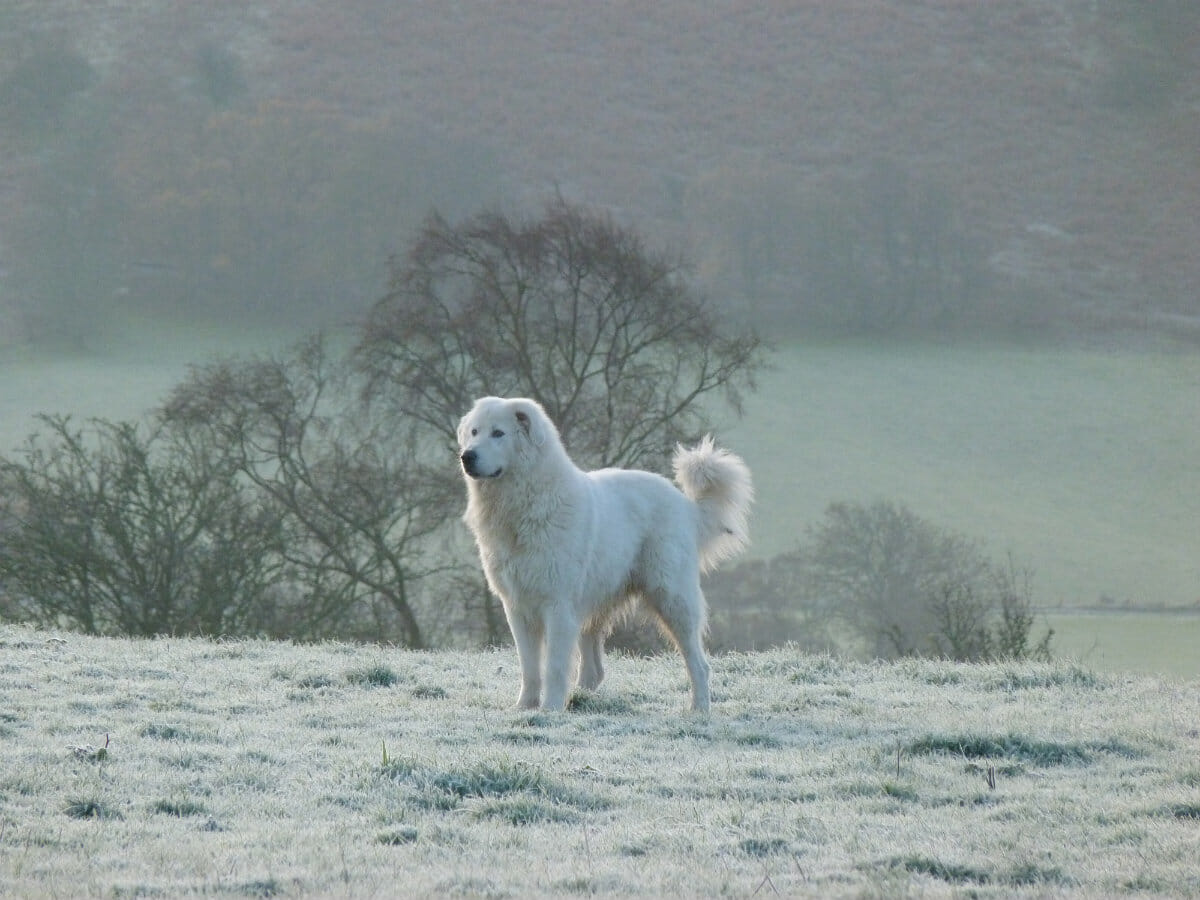 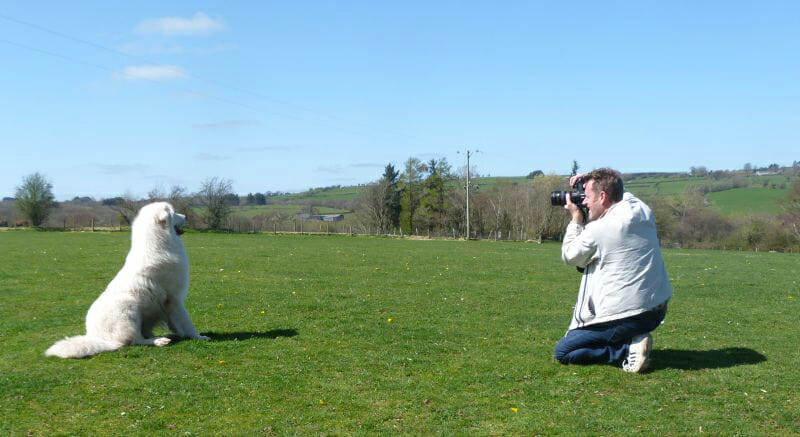 Milo belongs to Pat and Graham Evans of Wales, who have been breeding American Quarter Horses on their farm for over 23 years. While on their honeymoon in the late ’90s, the Evans’ stopped to look at sheep in Sardinia, and were startled to encounter one amongst the herd who was running around and barking! Smitten with the temperament and character of the Maremma breed, they picked up Milo at nine weeks old, and he settled into their family right away. 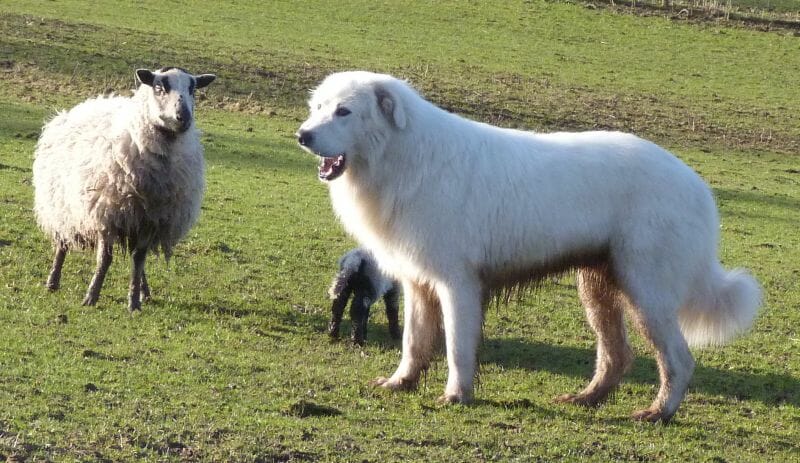 Each day during lambing season, Milo accompanies Pat to check on the sheep and ewes. 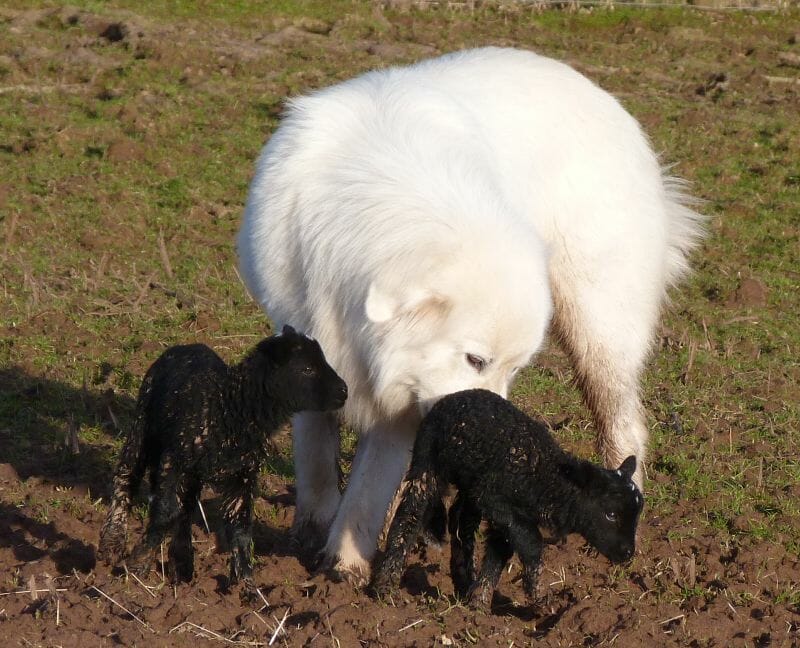 Milo’s job consists of guarding the flock; not herding them. Yet he’ll still chase after a ewe if it ventures away from the pack. 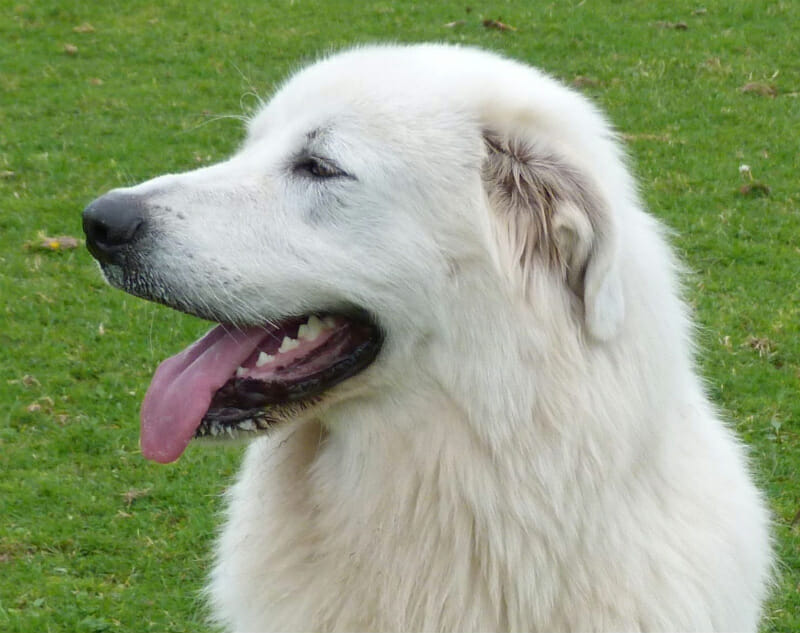 Milo lives inside at night, yet he spends his days checking boundaries and barking a warning to predators. 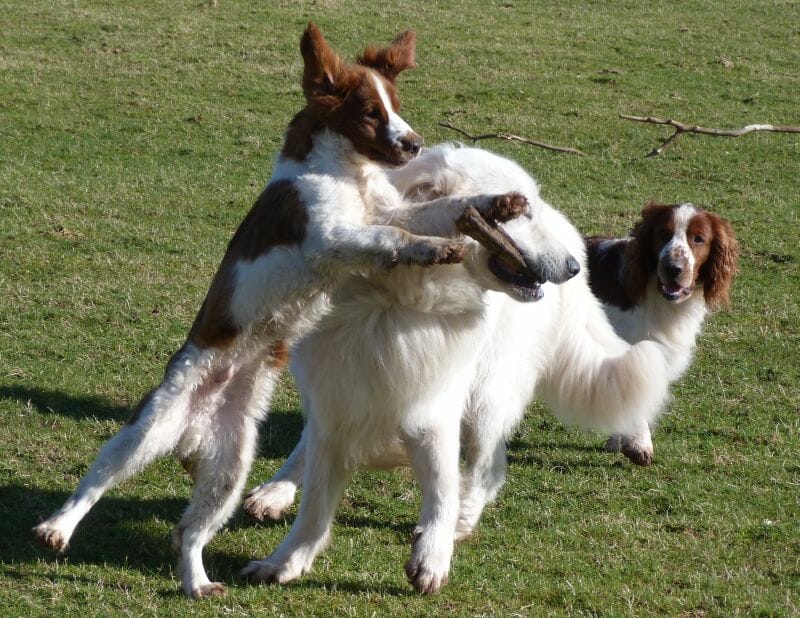 Milo gets along well with the other dogs at the farm. 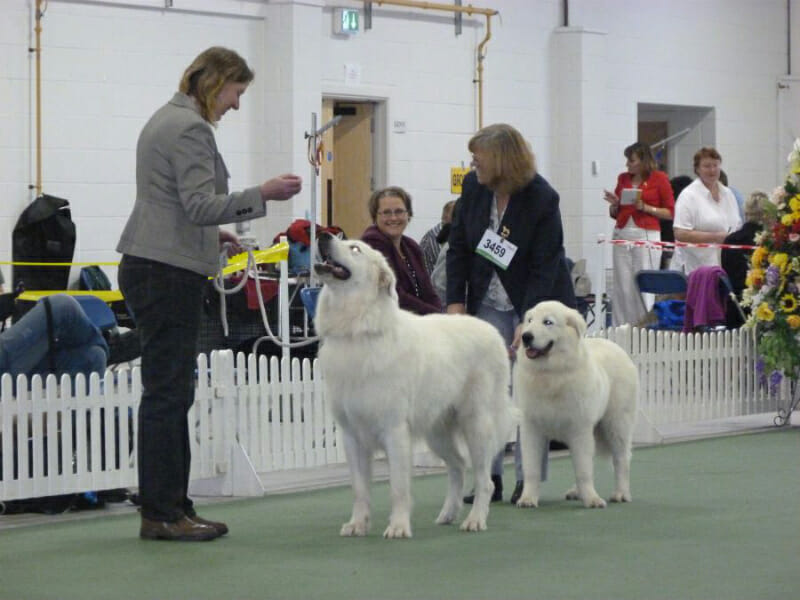 Pat and Graham Evans have shown Milo at a Discover Dogs stand and at Crufts, where he came second in his class. 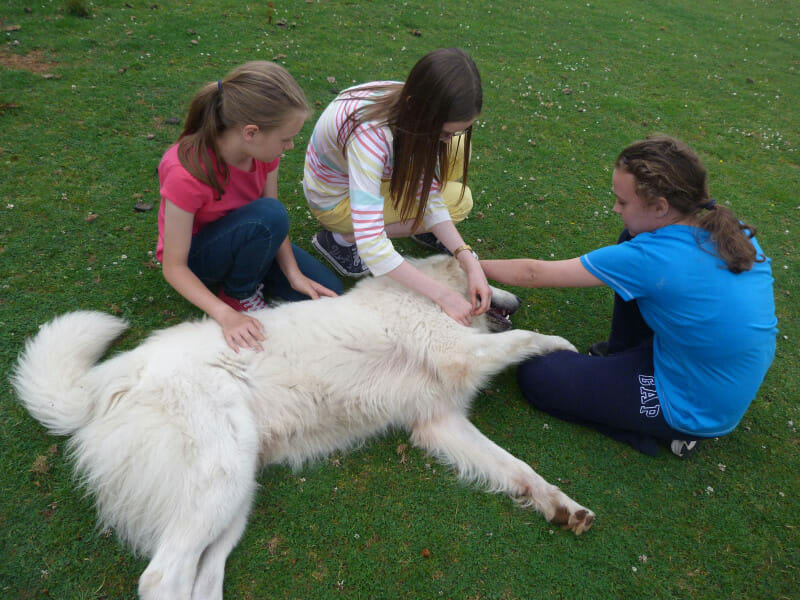 Whenever he’s out in public, Milo gets a lot of attention from strangers.