What climate change in Brazil means for how your cup of morning joe is going to taste. 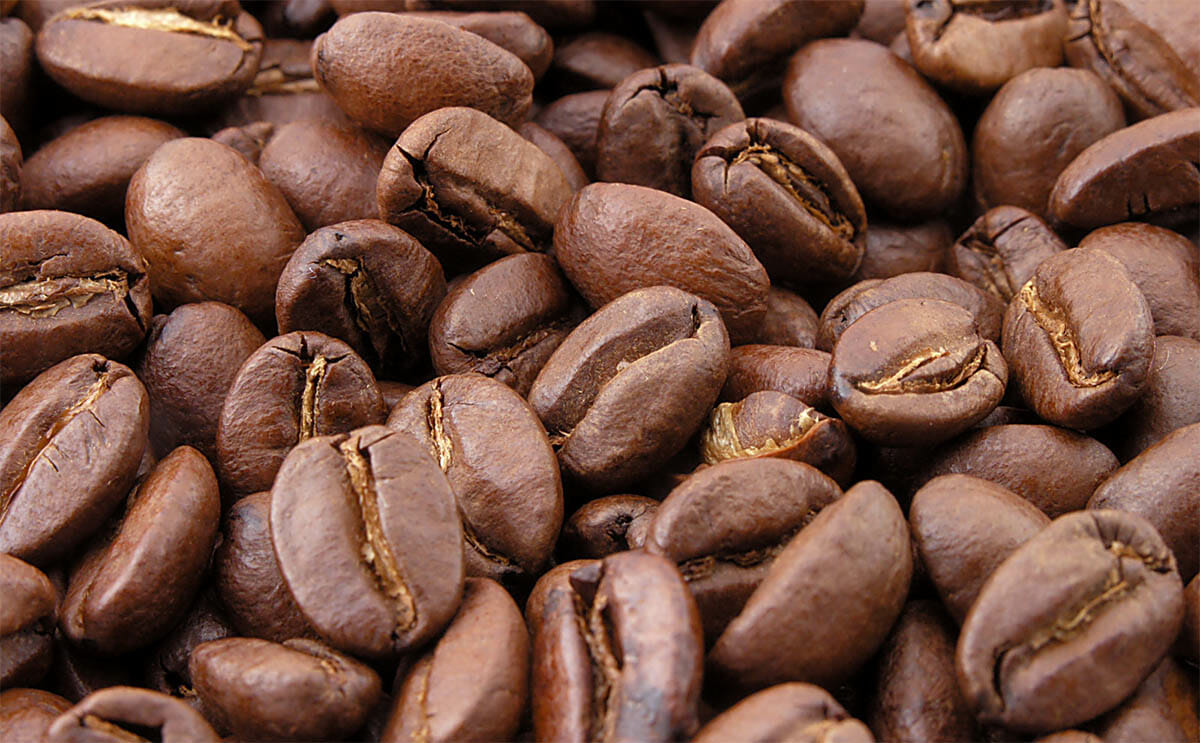 Every year, Brazil produces about a third of the world’s coffee, making it by far the the largest producer of the stuff, ahead of Vietnam. Most of it is imported to the U.S.

But as the Wall Street Journal reported, Brazil’s burgeoning coffee sector has been suffering from the worst drought the country has seen in decades. Analysts expect the dry weather to pull yields of Arabica coffee 18 percent below expectations. As a result, Arabica futures have risen 90 percent this year to a peak of $2.15 a pound — the highest price point in two years.

Starbucks reacted to the jump in prices by pausing their coffee purchases for the for at least a month. Think Progress and Salon ran dire headlines fit to scare the poop out of readers following the initial story. The drought is just the beginning of climate change’s war on Morning Joe, Aviv Shen for Think Progress wrote:

What’s more, warming temperatures are exposing arabica beans, which grow at an elevation range of 3,500 to 6,000 feet above sea level, to new pests and diseases that previously would not have been able to survive at those heights. Some agricultural researchers predict that the arabica bean will face extinction in a few decades.

Luckily, there is a backup bean on if coffee arabica folds to climate change. Robusta coffee — the second-most commonly cultivated bean around the world — survives at lower altitudes and at higher temperatures. It is also more resistant to most diseases and routinely pulls in higher yields than its arabica cousin. So why aren’t roasters like Starbucks robustly making a switch?

“The differences are profound in taste, absolutely profound,” says Dan Cox, President of Coffee Analyst, a professional coffee tasting company in Vermont. “No one would drink a straight robusta. It would be too harsh, too dirty, too rubbery.”

That is admittedly a matter of opinion, but Starbucks agrees. Arabica coffee futures are the only economic metric steering the companies buying decisions.

Robustas do have a place in the world market. Their high-caffeine content makes them a good filler for canned and instant coffees. Some roasters also choose robusta coffees for espresso because they froth easily.

But more and more, the difference in price has the coffee industry taking a second look at robustas. The Folha de Sao Paolo — Brazil’s top newspaper — reports that the country’s drought pushed the price for a bag of arabica coffee to almost that of a bag of robusta coffee earlier this week. That has the country’s leading coffee industry groups wondering if Brazilian consumers can handle more robustas in their coffee blends.

In contrast to the U.S., where companies like Maxwell House proudly make claims of “100 percent arabica,” most ground coffee in Brazilian grocery stores is a 50-50 blend of the two species. Now, industry leaders in Brazil are wondering if they can push the percentage of robustas up even further as the Brazilian market grows accustom to the taste.

The same story has played out in the US before. When premiums for arabica coffees vaulted to $1.90 per pound in 2011, several roasters increased the amount of robustas in their blends or created new products with robusta coffee. Cox says the same story likely played out with Folgers and other big brands of canned coffee, but can’t say for sure since the content of their blends is proprietary.

Which should be a lesson when it comes to increasing climatic volatility and some of our favorite crops. Climate change doesn’t mean the end of coffee, but it is likely to leave a bitter taste in our mouths.