Take the Honey and Run

Bee rustling is on the rise as thieves snatch hives around the globe. 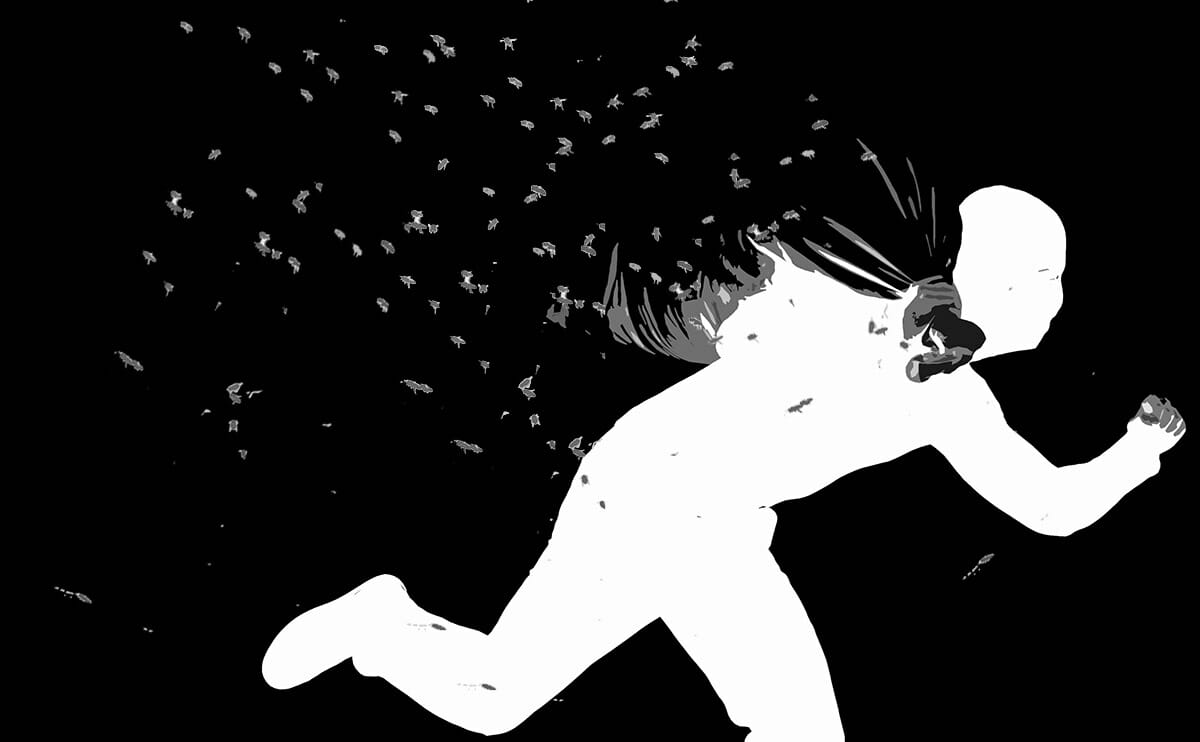 Bee rustling. It might conjure up an image from a gritty Western. Hardened men wearing black cowboy hats, their faces obscured by bandanas, lassos and six-shooters at the ready, whoop and holler as the bee stampede begins.

But bee rustlers, unlike their more traditional criminal brethren, are likely to use a flatbed truck and forklift or nothing more than a beekeeper’s veil, gloves and a getaway vehicle.

Worth an estimated $20 billion to the agriculture industry in the U.S. and about $200 billion worldwide, honey bees are big business. Add to this a plummeting population due to factors that includes colony collapse disorder, and you have a whole lot of money at stake. And where there’s money, crime will surely follow.

“We had the biggest [bee] die-off in history this year,” said Darren Cox, a beekeeper from Utah. “When you have a commodity that’s valuable and continuing to increase, [bee theft] is going to escalate.”

The vast majority of the world’s most crucial crops require pollination, and some, like broccoli and almonds, are totally dependent on honeybees for that process.

Yearly, 1.6 million hives – about 60 percent of all available for-hire honey bee colonies in the country – are required to pollinate the 800,000 acres of almond trees in California, which accounts for more than 80 percent of the global market.

Cox, named beekeeper of the year for 2013 by the American Honey Producers Association, was himself a victim of bee rustlers earlier this year. He lost 80 hives, valued at $53,000, that were stolen from an almond orchard in Central California. He offered a $10,000 reward leading to the arrest of the perpetrators, but has yet to receive any information about the crime.

According to Cox, thieves operate in one of two ways: they either steal individual frames, the basic component of a hive, or the entire hive itself, which because of its size, requires fairly heavy equipment to haul away.

Cox believes the thief who stole his hives was likely a fellow beekeeper or a farmer desperate to get his crops pollinated. According to Cox, this year some farmers have been unable to get bees “at any price” to pollinate their almond orchards.

“Theft of bee colonies is regrettable, not least because the perpetrators are likely to themselves be beekeepers, as the nature of bees means that few opportunist thieves are likely to be brave enough to try to steal them,” says Norman Carreck, the science director for the International Bee Research Association, University of Sussex, England.

Crime statistics are hard to come by (you won’t find this listed in the FBI’s crime figures), but anecdotal evidence suggests that the bee theft has been on the rise in the U.S. and globally over the last few years.

Carreck says that while in the United Kingdom bee thefts are still rare, he acknowledged that elsewhere, including South Africa, “beekeepers have serious problems with theft and employ considerable security measures to prevent theft.”

Neither Cox nor Carreck believe law enforcement officials are taking these crimes seriously.

“I cannot recall anybody having been convicted of the theft of bee hives,” says Carreck.

Cox says the state of California, needs to “step up and take this seriously.” He has a fairly simple solution to help catch these types of criminals. He says that since most beekeepers use individual brands on all their equipment, a database could be generated that state agriculture inspectors at California’s border stations could refer to in order to verify that the hives haven’t been stolen.

Cox, comparing beekeeping to another agricultural industry where rustling is a problem, says that if the government can put measures in place to help stave off cattle rustling, they should be able to do the same for bees.

“They have brand inspectors for the cattle industry,” he points out. “They should be able to utilize something similar [for the beekeeping industry.]”