How to Crush 6 Police Cars With Your Tractor and Become a Folk Hero - Modern Farmer
How-To, Lifestyle

After being arrested for marijuana possession, Vermont farmer Roger Pion returned to the police station and crushed six police cars. Now he's something of a folk hero. 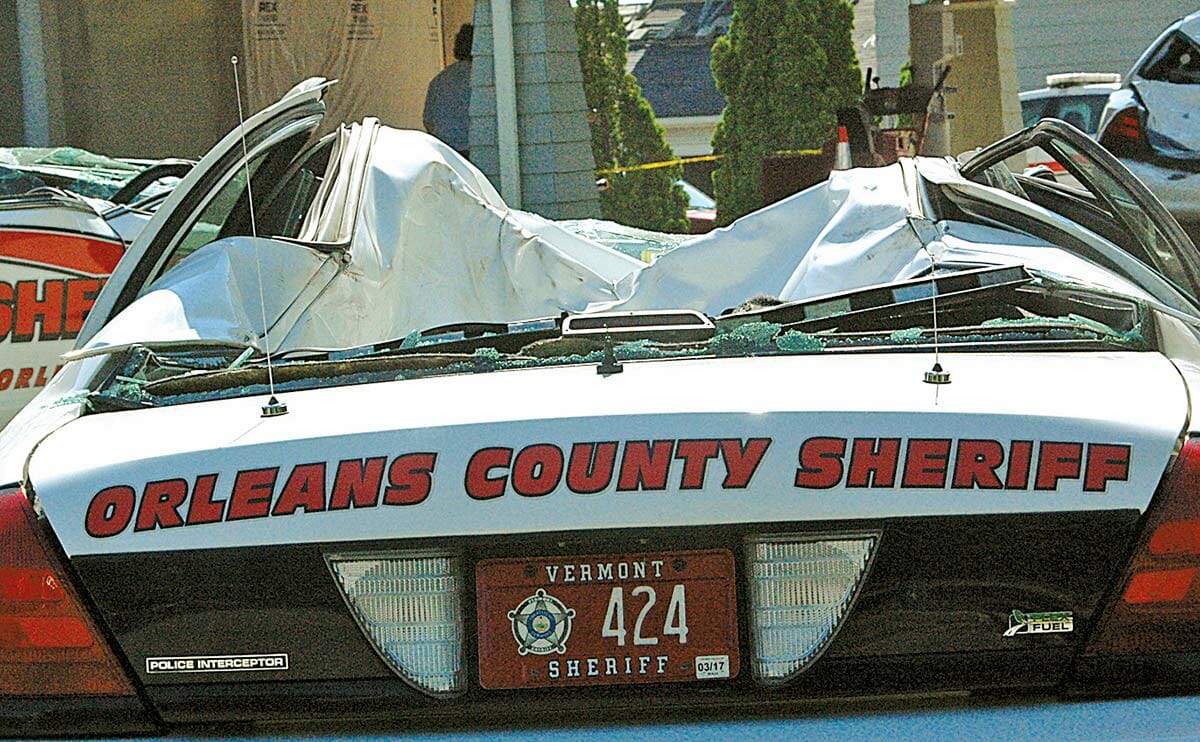 Last August, a Vermont farmer named Roger Pion was arrested with a small amount of marijuana on his person. At the station, the cops allegedly roughed him up. Not a scholar of passive resistance, Pion returned to the jail after his release driving a 20,000-lb. Case tractor. He then crushed six Orleans County cop cars and a police van.

Now, months later, all the cars have been replaced. Roger Pion was arrested again, then placed in a mental health facility. But his legacy lives on, in the hearts (and jammies) of freedom fighters across the land.

A look at some of the ways that the legend of Roger Pion has spread: 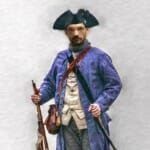 Adam Kokesh is the rabble rouser who just organized a march on D.C. with 1,000 armed protestors. Kokesh is also involved with a Facebook page called Roger Pion, the Magnificent, a platform to hold forth on government oppression and gun control. Pion serves a symbolic role, as the everyman patriot (see artist rendering at right) who just wouldn’t take it anymore.

“(Pion) is a particular type of character,” Kokesh told Modern Farmer. “He’s that guy who was backed into a corner who fought back. His story showed people that they always have options.”

Kokesh staged a “Rogers Revolution” rally last fall, with jams from Maryland rockers Rebel Inc., patriotic speakers, and a chance for an autographed photo with Pion and tractor. Firearms were welcome. A pig was roasted.

No Internet folk hero is truly anointed without some memes.

There’s two sentimental odes to the car-crushing farmer, both (unsurprisingly) named The Ballad of Roger Pion. The first one suggests keys were left in all the cop cars, allowing Pion to line them up monster truck-style. This may be blatantly untrue. But hey, you’re allowed some artistic leeway when you’re building a legend. Bonus: Serious scat action at 2:35.

The second ballad misspells his last name Peon.* We’d suggest this was a conscious choice, but the lyrics reveal many typos. Best line: “Took a tractor headed down the road. To crushed (sic) some cars, at the old po po.” The song ends with many choruses of: “We’re all behind ya and we’re cheering you bro.” 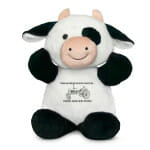 Speaking of merchandise, check out all the Free Roger gear, bedecked with a fresh catchphrase — This Machine Fights Fascists — and a tractor logo to rival our own. You want a woman’s tracksuit? It’s yours. Maybe a onesie for your baby rebel? Boom. How about a weird-looking Snuggie for monks? We’re not sure what you’ll do with it, but hey — as Roger Pion proved, it’s a free country.

Give it another decade or so, and we wouldn’t be surprised to see a few Pion edition tractors hit the market. The Pion: crushes seven cop cars and asks for more.