Are You the Next Farm Reality Star?

Hey farmers! We have a few questions for you. Do your hobbies include dating/partying/fistfighting? Do you have juicy secrets (that you'd share with a million strangers)? Are you attractive? Are your cows attractive? Do you have a good catchphrase? Do you like to yell? 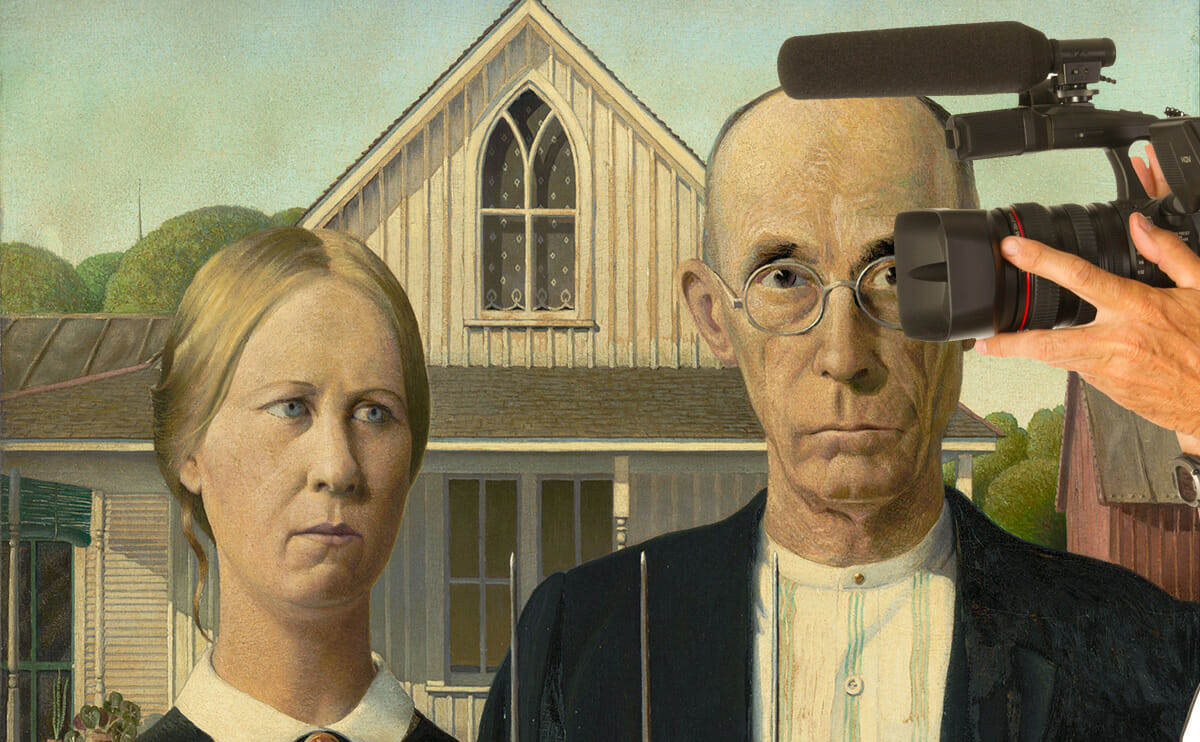 Hey farmers! We have a few questions for you. Do your hobbies include dating/partying/fistfighting? Do you have juicy secrets (that you’d share with a million strangers)? Are you attractive? Are your cows attractive? Do you have a good catchphrase? Do you like to yell?

If you answered yes to these questions – or maybe just haven’t been getting enough attention – we have quite the opportunity for you. At this very moment, a Boston-area production company is auditioning for a farm reality show on a major cable network.*

The initial concept targeted Midwestern “milkmaids”; they wanted an iconic dairy farming family, with multiple daughters in dating or marrying range. Stephanie Carter, VP of Development at Powderhouse, said the show would document their farm life and their love lives. “Who are the girls going to marry? Will their guys inherit the farm? Little nuggets like that,” Carter said.

The show even had a saucy working title, Farmers’ Daughters, but the producers are changing direction. They’re casting the net wider now: It doesn’t have to be a dairy farm, you don’t have to be in the Midwest, you don’t need daughters. In fact, you don’t even need to be a family; Carter said they’d consider a show about farm interns.

So what are they looking for?

Well everyone knows what gets ratings. The ever-shirtless dudes of Farm Kings aren’t on TV for their tractor savvy. But rest assured: “This won’t be one of those salacious, over-the-top, in-your-face cable dramas,” says casting producer Michelle Weber. “We aren’t Bravo, this isn’t Real Housewives.”

They’re leaning more towards a farm version of Duck Dynasty, with a rollicking cast of oddballs having weekly misadventures. (Of course, every producer is probably hunting for that formula; Duck Dynasty clocks higher ratings than American Idol.)

If you might have what it takes, shoot an email to [email protected] Write why your farm deserves the spotlight, or better yet, make your case with a video. Weber said they can tell within 20 seconds if someone has star potential.

The timeframe is short, though. Powderhouse wants to finalize casting by June 15, then shoot a trailer by the end of next month. Are you ready for a weird kind of fame?

*We can’t divulge which network wants the new show. Just know this: you’ll be able to watch it on basic cable.