And that’s likely a conservative estimate. 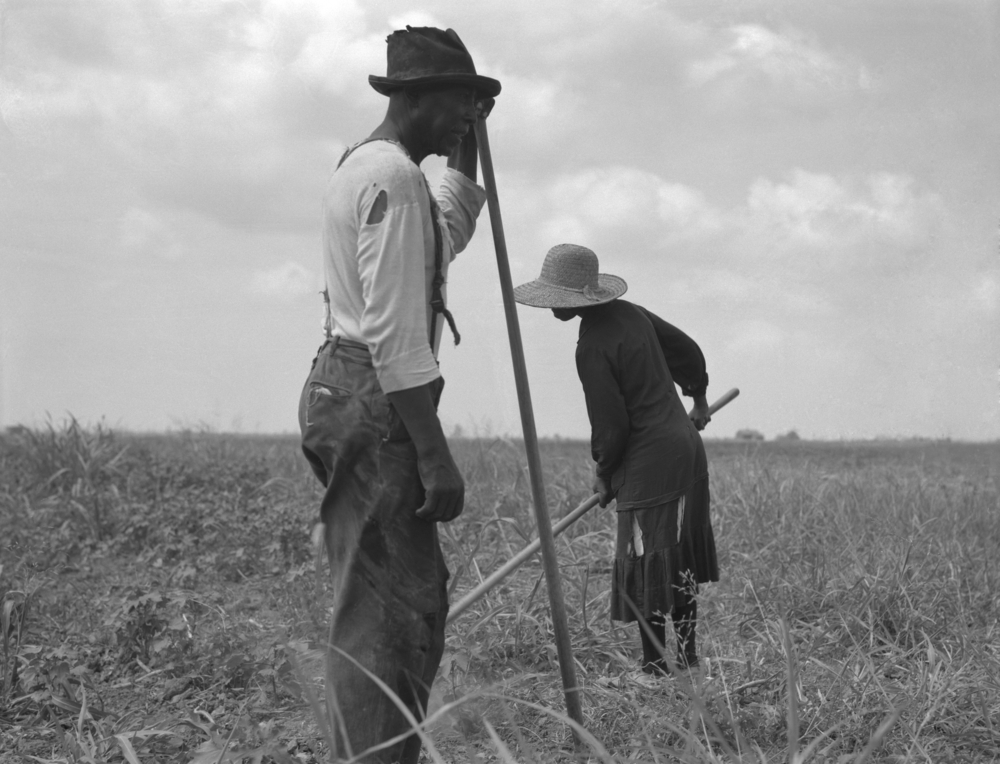 But there are many other numbers involved here. A new study, led by Dania Francis of the University of Massachusetts Boston, analyzed USDA data to attempt to figure out the monetary value lost as a result of, largely, racist institutions and weird legal obstacles.

Francis looked into USDA census data ranging from 1922 to 1997, aiming to find, according to Reuters, the present-day value of all the acreage of land that was lost. The figure she arrived at is $326 billion, but even that, Francis acknowledges, is a very conservative estimate of even merely the monetary damage done to these Black farmers.

In an article for the New Republic, Francis and co-authors note that the value of the lost farmland doesn’t account for the fact that farmland is, as Bill Gates well knows, an incredibly good investment. “Developers have turned some of this land, like in Hilton Head, South Carolina, into incredibly expensive residential and commercial properties,” they write.

The current USDA, run by Tom Vilsack, has at least acknowledged the USDA’s centuries-long history of discrimination against Black farmers, although attempts to actually right the wrongs of the past have not been especially successful, with payments stalled owing to lawsuits from right-wing groups.

This is not enough information. White farmers have sued the Biden administration and stopped a program to help Black farmers who are often closed out of land, markets, equipment loans and other essentials. There are organizations attempting to equip Black farmers, quite a few. As well as Black farm leaders. I have searched for ways to resource talented farmers who find themselves closed out. There are some solid, innovative things happening and they are far from enough to address the need and this tiring tendril of injustice.

You need to show all the statistics of all farmers who have lost land in this time period to prove racism was the cause.

Popular
7 Smokable Plants You Can Grow That Aren’t MarijuanaBrian Barth
New Solar Panels Allow Farmers to See the LightNaoki Nitta
6 Differences Between Llamas and AlpacasAndrew Amelinckx
The Cold Swim HomeMarcie Callewaert
Goat Sex: Everything You Wanted to Know But Were Afraid to AskAndrew Amelinckx
Explore Modern Farmer
Related
Aquaculture, Technology
Can Interactive Mapping Tools Guide Shellfish Restoration?Bridget Shirvell
Animals, Health, news, Technology
First Vaccine for Honey Bees Approved by USDAEmily Baron Cadloff
Animals, Environment, Technology
Alaskan Salmon Face a Stream of New MinesBecki Robins
States Mull Limits on Foreign Ownership of FarmlandJohnathan Hettinger
wpDiscuz
We use cookies on our website to give you the most relevant experience by remembering your preferences and repeat visits. By clicking “Accept”, you consent to the use of ALL the cookies.
Cookie settings ACCEPT
Privacy & Cookies Policy