It’s the culmination of a long trend of the rich using farmland as an investment. 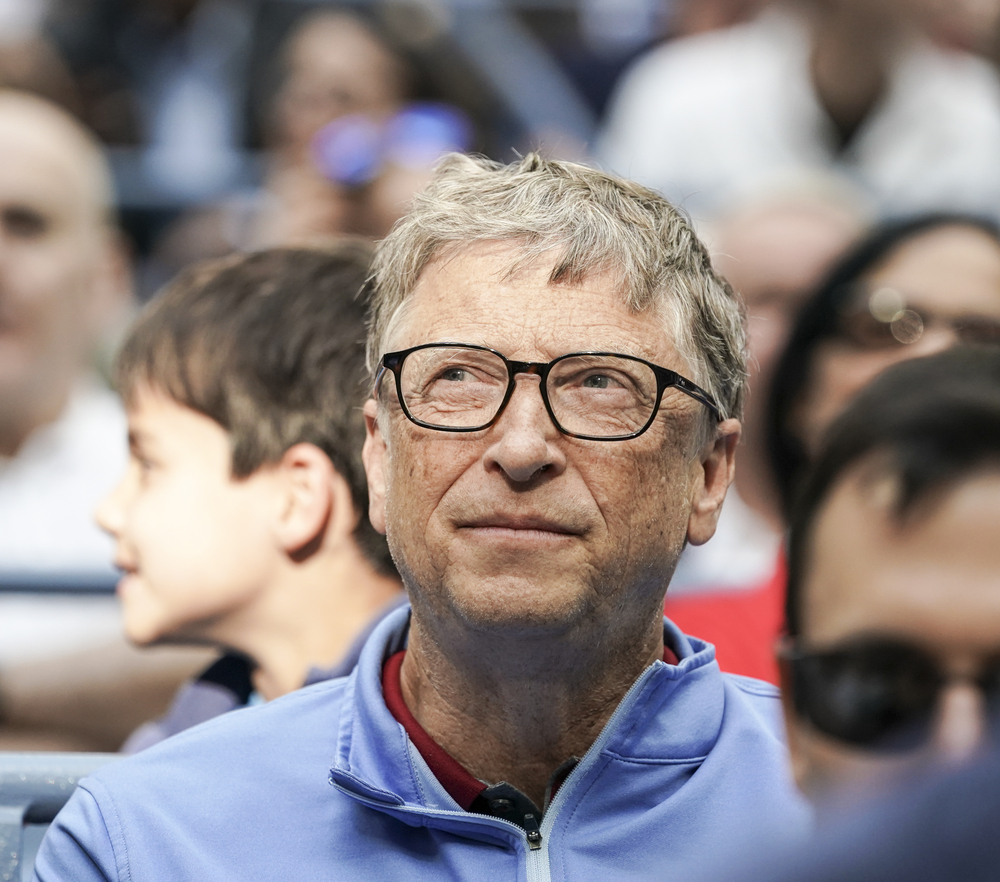 When you’re a billionaire, your money problems are different than for non-billionaires.

Instead of figuring out just how much you can allocate each month to paying off student loan debt, billionaires have the issue of figuring out what to do with all of their money. Farmland is one of the best places to stick that money, and one of the world’s richest men, Bill Gates, has been investing an awful lot of money into American farmland. In fact, the Land Report recently noted that Gates (and his wife, Melinda) are the biggest private owners of farmland in the country.

Forbes notes, in its reporting on the topic, that Gates has some agriculture-related projects going, but investing in farmland is becoming more and more common for the wealthy, and is not usually related to philanthropy at all. In fact, farmland is one of the most stable investment bets out there, one with a limited supply and consistent returns. From another Forbes article: “From 1992 to 2016 farmland yielded an impressive 12% return vs. real estate (NCREIF) at 8.7%, and the Russell Stocks Index 3000 at 8.8%.”

Farmland can serve as an investment by purchasing and then renting out the land to farmers, and the actual value of the land also rises as the owner holds it. It is, typically, a simple real estate play. But when someone like Bill Gates owns nearly 250,000 acres of farmland across eight states, how does that affect, you know, farmers?

As of 2019, around 40 percent of American farmland is rented to tenants, who then operate on it. One of the consequences of farm operators not actually owning their land is figuring out where farm subsidy money goes; much of it trickles to the actual owner of the land, who may just be treating farmland as a basic real estate investment.

That removes a major way for actual farm operators to take advantage of the land they work, and places this highly valuable commodity—land—in the hands of people who just want it as an investment. This all contributes, as crop scientist Sarah Taber notes, to a cycle of unproductive farmland, whether it’s growing more corn than any country can possibly eat or growing nothing at all. Farmland in this sense isn’t about the “farm.” It’s about the “land.”

Has anyone asked him why he bought all that land?
If he’s just trying to prevent it being paved over, I applaud him. If he’s up to something else, I’d like to know what it is.

So the Farm Bill needs to change. Pay the farm subsidies directly to the tillers of the land and not to the person who holds title to the land.

this is plain old feudalism.

He wants to control the food supply. Gates has an issue with control. He is not a doctor and he sure as hell is not a farmer. GMO and population decrease are his true passions.

Before negatively slanting the tone of the article, I think someone should contact Mr. Gates to find out why, rather than judging his motives or assuming, based on what most other investors do. He is allowed to be concerned about the myriad strip malls and housing developments taking over all the natural earth out there, AND whether he owns it or 20 other not-so-wealthy investors own it, it would still be in the hands of an investor versus a farmer. He didn’t kick anyone out and steal their land.

This is an uninformed and uninformative article, one that could have been very easily researched before writing. Gates’ chief interest in this land beyond an investment is sustainable farming, as part of his initiative to end world poverty while not killing the planet at the same time. This country has 897.4 million acres of farmland. Gates owns only 242,000 acres of it. He’s not the enemy. Almost 75% of the world’s topsoil is gone due to current agricultural practices. Another easily researched fact, and a recognized problem many are working to solve.

I think he is in the business of modified seeds. But I also just recently got to know about the topic/war between Vandana Shiva and her succesful story in India against Monsanto, and she is really really mad on Gates.

How much tax payer money goes to Gates? We need to take America back!