After 13 lawsuits, the Emergency Relief for Farmers of Color Act appears to have stalled. 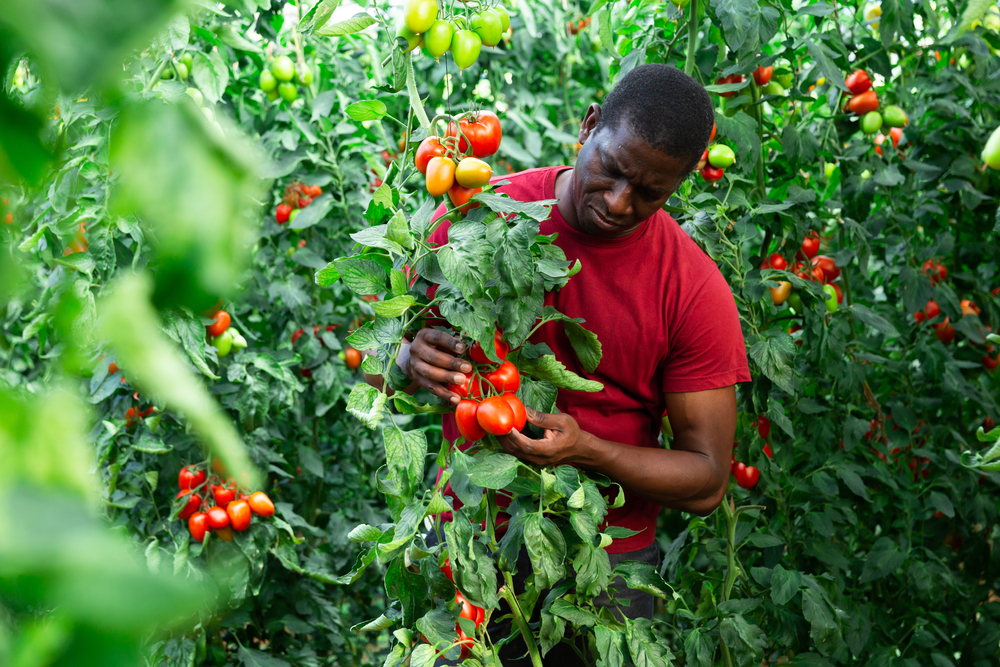 Back in March, as part of a large COVID-19 aid package, Congress approved about $5 billion in debt relief and other services for historically disadvantaged farmers—Black, Native American, Alaskan Native, Asian American, Pacific Islander and Hispanic and Latino farmers that have been long marginalized by the USDA. It was a historic concept. But where is the actual money?

Grist reports that these payments, which were supposed to arrive in June, never came. In large part, that’s due to a series of lawsuits, one of which was filed by a firm led by former Trump adviser Stephen Miller, that have thrown up major roadblocks.

The initial funding mainly consisted of debt relief, and it survived attempts by Republican lawmakers to gut it, eventually passing as part of the American Rescue Plan. As a form of affirmative action, the money was due to make its way to farmers who have been historically disadvantaged by USDA policies and actions, including during the COVID-19 pandemic. Farmers of color received only around three percent of aid money during the pandemic, under President Trump; in 2020, reports Grist, only 37 percent of Black farmers found their loan applications granted by the USDA, compared with 71 percent of white farmers. The history of discrimination by the USDA isn’t some sort of secret; the USDA, by this point, acknowledges it.

This debt relief was intended to, in some small part, make restitution for the generations of farmers of color who have faced obstacles to creating stable farm businesses that white farmers have not. But a series of lawsuits describes the relief as discriminatory, in that white farmers are disallowed from receiving this government aid owing solely to their race. As in the case of the lawsuit filed by Stephen Miller, this is often politically motivated; Miller’s bonafides in using race as a political lever are unquestionable.

The lawsuits have been successful not just from a political standpoint in galvanizing the conservative base but also legally; three injunctions were granted as a result of the lawsuits, meaning that no money would be handed out unless some higher court, such as a federal appeals court or the Supreme Court, ruled as such. And in one disconcerting instance, the Biden administration’s Department of Justice declined to appeal an injunction.

The Biden administration has stated that it plans to continue to fight for this funding in the courts, although it has not said how, when or why it declined to appeal. One theory is that the federal courts, and especially the Supreme Court, are now tilted so firmly to conservatives that an attempt to appeal the injunction could not only fail but endanger many other affirmative action programs.

One possible solution is to change the criteria for application so that race is removed. In this change, those eligible for the debt relief would be farmers who have filed discrimination suits against the USDA or who have been eligible to take part in a class action discrimination lawsuit against the USDA, which would likely cover most farmers of color. The Biden administration has not commented on that possibility.

Race needs to be removed! All farmers need debt relief, not just farmers of color. Equal rights for everyone.

If you think the USDA is granting these loan base on race, then the USDA should be investigated.. Stop assuming or coming to a conclusion base on little facts. You are granting loan base on race is the definition of racism. Without all the information, data, and facts you are assuming.