The investigation comes in response to a request from Senator Michael Bennet of Colorado. 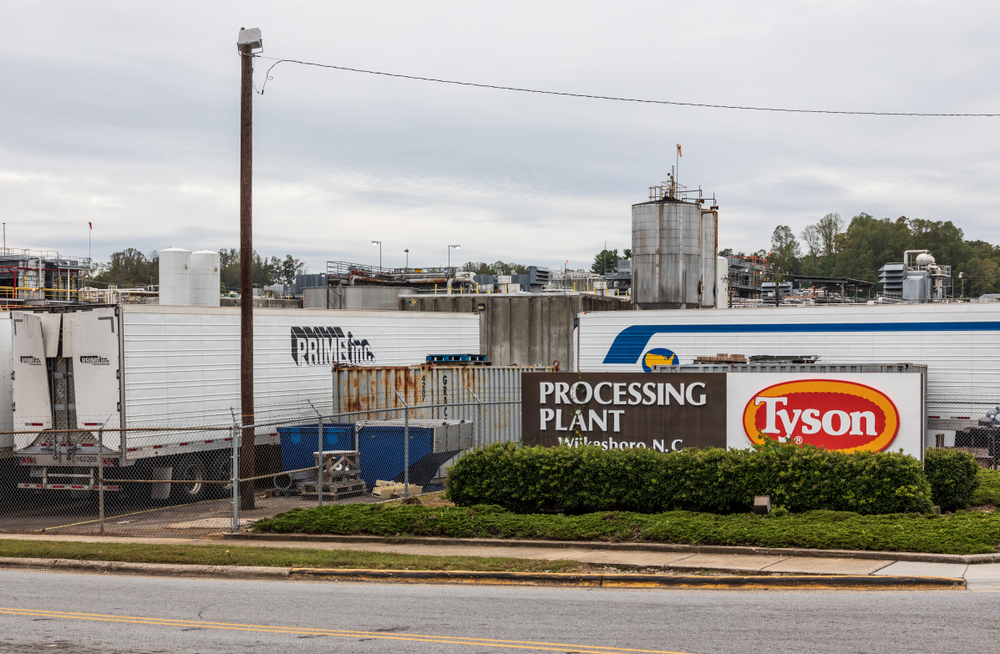 The meat-processing industry, as is well known by just about everyone at this point, was one of the hardest hit of any industries in the United States by the COVID-19 pandemic.

With fundamentally difficult conditions, executive orders to stay open, lack of clear and enforceable guidelines and a profit-first motivation, meatpacking plants became devastating hubs for the virus to spread. There’s no shortage of specific areas to investigate, but, as Yeganeh Torbati of the Washington Post reports, the USDA’s Office of the Inspector General (OIG) is undertaking a probe to look at one factor that the USDA did have control over: the safety and treatment of meat plant inspectors.

When then-PresidentSa Donald Trump issued an executive order to keep meatpacking plants open, that also required the USDA’s team of inspectors to stay on the job. Those inspectors, under the Food Safety and Inspection Service (FSIS) within the USDA, were also declared essential workers, tasked with going into these COVID-19 hotspots and ensuring that both regular and pandemic-related guidelines were being followed.

Reports from the early months of the pandemic were not encouraging. Hundreds of USDA inspectors contracted the virus; at least three died. (It’s also important to note that these figures don’t extend to, for example, family or neighbors of those who contracted the virus.) The FSIS, according to reports, took months to begin actually supplying proper safety gear to its inspectors. For a while, inspectors were simply told to buy their own gear and expense it to the USDA—up to $50 worth. Later reports indicated that inspectors were told to continue going to work even after being exposed to the virus.

Last week, Bennet announced (confirmed by reporters) that the USDA’s OIG is launching a probe into, well, some of what Bennet was asking about. The OIG is specifically looking into the FSIS inspectors and their safety. Included among the topics are where the $33 million in CARES Act funding for the FSIS went; whether the FSIS had enough protective gear for inspectors; what happened if an FSIS inspector tested positive; and how the executive order affected the FSIS’s duties.

This investigation is funded, at least in part, by the $1.9-trillion American Rescue Plan Act, a massive stimulus package that passed the Senate on March 6.