Hundreds of USDA Meat Inspectors Are Getting Sick

One more weak point in the industry’s fight against COVID-19. 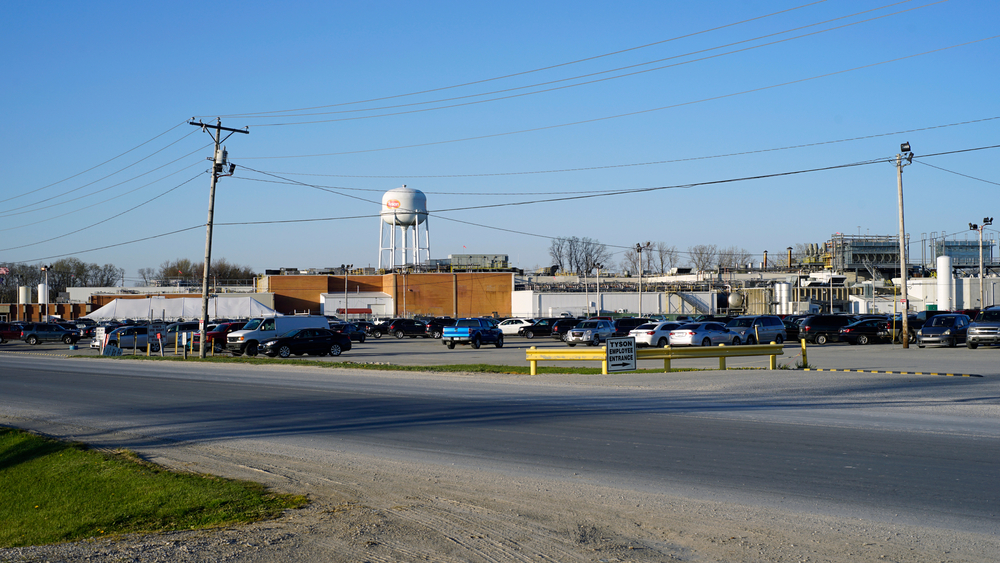 A vital part of the American food system is the inspectors sent out by the USDA to meatpacking plants.

Those inspectors, which are part of the USDA’s Food Safety and Inspection Service (FSIS), are tasked with ensuring worker and product safety at these plants. They’ve been declared essential workers, and as such are still working, but new reports indicate that efforts to protect them from COVID-19 are not adequate.

A report from Government Executive included interviews with several FSIS inspectors, who detailed some of the unsafe practices that are being used. The FSIS does not provide masks to its inspectors, instead telling inspectors to purchase their own cloth masks (which are not nearly as effective as medical masks), and ask for a reimbursement of up to $50. Even this is a new development, dating to early April.

The FSIS has also been, according to that report, shuttling inspectors from plant to plant, even those that have since shut down for rampant COVID-19 infections, like the Smithfield plant in Sioux Falls, South Dakota. Inspectors were told, according to the Government Executive article, to continue to report for work unless they show symptoms. Even the CDC acknowledges and provides guidance for asymptomatic COVID-19 carriers, who can infect others.

Meatpacking plants have become disastrous hubs of COVID-19 infection. Workers in close quarters, sometimes even living together, have produced hotspots of the virus in towns that previously had few confirmed cases. FSIS inspectors are vital, but the employees spoken to by Government Executive show little confidence in the FSIS response and its ability to keep workers safe and the virus confined.

The FSIS has not stated how many of its inspectors have tested positive for COVID-19, though several reports put the number at over 100, and there has been at least one death. In a phone call with Food Safety News, an FSIS representative confirmed that inspectors are still, as per their usual jobs, being rotated amongst plants. The spokesperson did not reject the claims that FSIS is not providing its inspectors with safety gear, nor that its official policy is to work until symptoms arise.

As a result of the working conditions and layout of meatpacking plants, dozens have closed over the past few weeks. The chairman of Tyson Foods, one of the biggest producers of poultry, pork, and beef in the country, made a statement on Monday confirming what has been clear for a little while now: meat shortages are exceedingly likely, and not far away.