House Passes Stimulus Package, With Some Help for Farmers

The chances of it passing through the Senate, though, are grim. 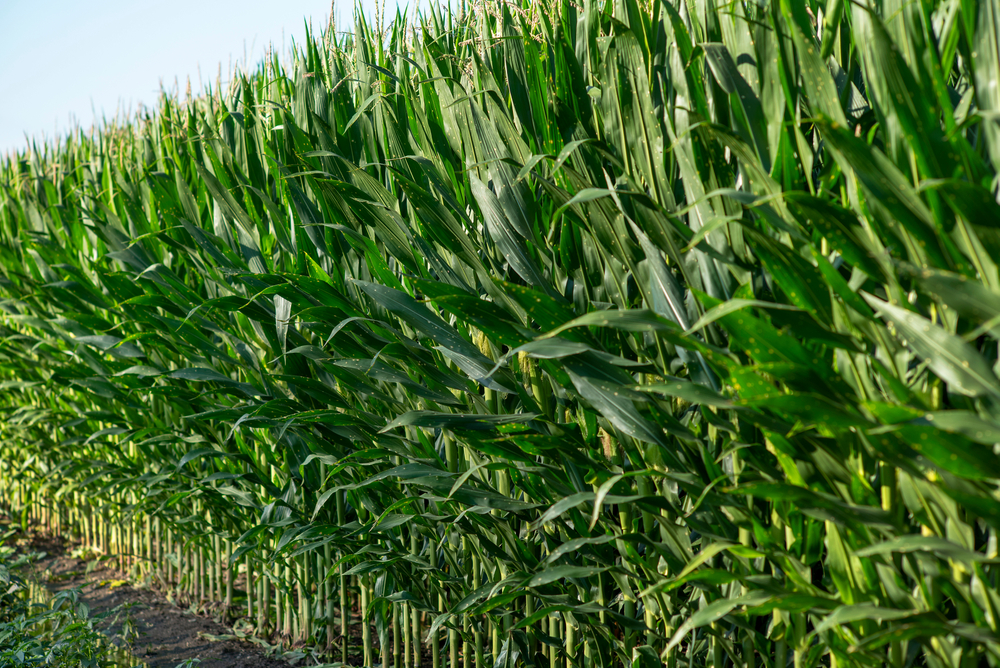 Back on May 15, the House of Representatives passed a $3 trillion stimulus package called the HEROES Act.

The package was severely panned by Republicans and never even made it to the Senate floor for a vote. On Thursday, the House passed a revised version, which still includes a lot of helpful stuff for the food and agriculture industry.

The new package comes in at $2.2 trillion, with the decreased price largely coming from shorter-lasting programs than the initial bill. But even with that decreased number, the National Farmers Union praised the bill, saying “We applaud the Heroes Act, particularly many of the adjustments that have been made since it was initially introduced in May.”

Those additions include the RAMP-UP Act, a bill introduced this summer (with bipartisan support) that provides funding for meat processing plants to apply for federal inspection. That inspection process is pricey, and many smaller producers can’t afford it, which limits them to selling within their own state. It’s a process that would help smaller producers stay afloat, and also chip away at the monopoly held by the gigantic processing conglomerates.

The bill includes $120 billion to assist the restaurant industry, which has been absolutely stomped by the COVID-19 pandemic. Despite some minor changes—New York City now allows 25 percent capacity, for example—restaurants have been closing en masse, many never to return. The restaurant industry is notoriously difficult, with razor-thin margins even at the best of times, and that industry directly employs about 13 million Americans.

There’s also aid offered in the bill to ethanol producers, who have been struggling as fewer Americans are driving during the pandemic, and aid offered to the many ranchers who were forced to kill their livestock without processing facilities to sell it to. In addition, the revised HEROES Act includes a 15 percent bump in SNAP benefits, better known as food stamps, which is something food security experts have been calling for long before the pandemic even hit. Plus, there’s some aid for the United States Postal Service, which is a vital service for farmers and ranchers in rural areas.

This stuff all sounds pretty good, but the Washington Post reports that this version of the package, just like the one before, has very little chance of passing. Several centrist Democrats even voted against this package; despite the fact that it passed the House, the Republican party has signaled that the dollar amount is far too high for their liking. The Post says that it’s seeming likely that no new package will be passed before the election. As a reminder, no federal aid packages have been signed into law since the spring, and income continues to drop while unemployment continues to rise.

I would like to say that we all should have known that the bill to help with money to anyone for anything would be held up forever. If you can understand my French (I am 50% French) let me just me abbreviate this in hopes that everyone can understand they are DMF and the they couldn’t make up their minds even if someone was leading them to water. I hope that you get my drift.