Will it actually pass as is? 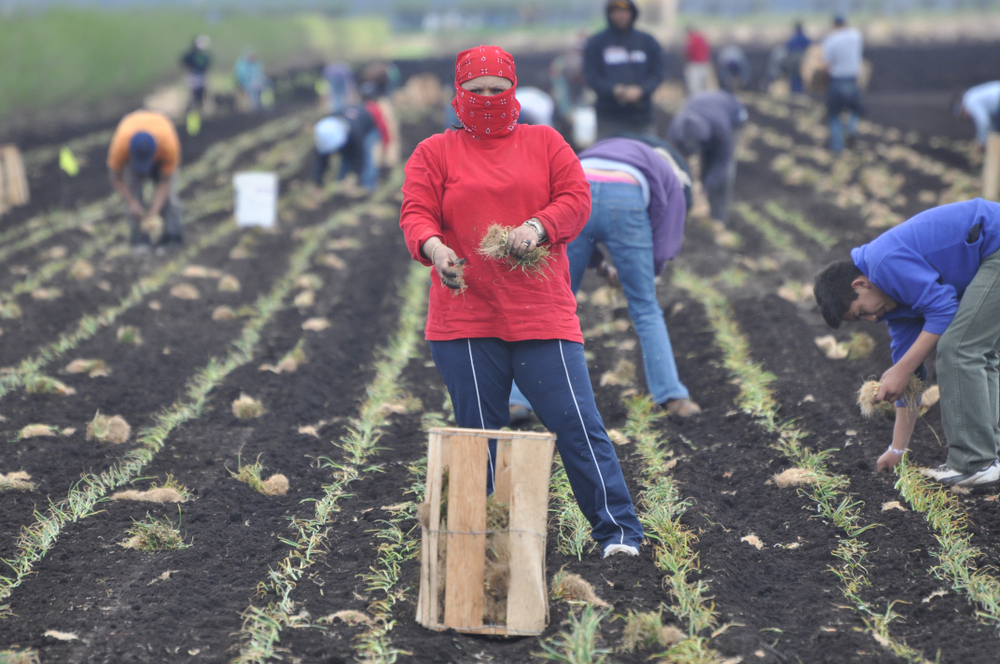 Earlier this week, House Democrats revealed the outline of a massive $3 trillion relief package to help cope with the ongoing fallout of the COVID-19 pandemic.

Because agriculture has been struggling so badly, and also because there’s not much people can do besides shop for, prepare, and eat food, the proposed bill, called the HEROES Act, includes a significant amount of funding for food and agriculture-related items.

The bill, which is fully titled the Health and Economic Recovery Omnibus Emergency Solutions Act, runs to around 1,800 pages. Let’s get right into what it includes for the general food-producing industry!

The act includes $16.5 billion in direct payments to farmers, on top of the previously announced $16 billion. Just something about that number! It also includes $100 million to specialty crop farmers; that phrase, in USDA-speak, means fruits, vegetables, and nuts. There’s $50 million for beginning farmers, and $50 million for local institutions like farmers markets.

Included in the HEROES Act is a substantial uptick in funding for SNAP, better known as the food stamp program. There’s been a significant increase in the use of SNAP during the COVID-19 pandemic, and some state-by-state developments to make it easier to purchase food, as many states have incorporated online ordering. The new relief bill would increase the benefits of SNAP recipients by 15 percent, waive all work requirements, increase the minimum monthly rate, allow for the purchase of hot food with SNAP benefits, and would exclude any money received from other pandemic-related programs (like the $1,200 stimulus payment) from calculations of SNAP benefits. That will require more money, of course, so the bill includes another $10 billion.

There are all kinds of other programs for providing food, too. There’s $1.1 billion for nutritious foods for low-income women with children or who are pregnant. There’s $150 million for food banks. There’s $3 billion for school meal providers, which are still serving a vital role in ensuring kids have enough to eat. There’s even $20 million for mental health services for farmers and ranchers, who are desperately struggling right now.

More stuff! There’s $100 million for fishery disaster assistance, going to commercial fishermen, charter boats, tribal, and subsistence fishermen. There’s $25 million for migrant and seasonal farmworkers, going towards protection and training—which is also of paramount importance to agriculture, as a farmworker shortage and even-worse-than-usual conditions contribute to instability in the industry. There’s even money for ethanol producers, too—they’ve been utterly destroyed by the reduced automotive travel as a result of stay-at-home orders.

So this is all beneficial stuff, in some cases vital. Republicans, though, have vowed to block the HEROES Act, with fairly consistent messaging focusing on funding for emergency medical services, which includes Planned Parenthood. There also seems to be some anger about funding the United States Postal Service, during a time when many Americans rely on package shipments. Majority Leader Mitch McConnell suggested a “pause” while waiting to see the effects of the previous bill, citing national debt. Oddly, McConnell also attacked a provision in the HEROES Act that would protect banks who wish to work with cannabis farms from federal action. McConnell has in the past been a significant proponent of industrial hemp.

Democrats have in turn said that not acting will result in far more destruction than passing such a bill.

I have 40 acres in ag and I receive cash rent on all 40 arces.do I qualify for farm subsidies