The Latest in Farm Crime Stories

You just can’t make this stuff up. 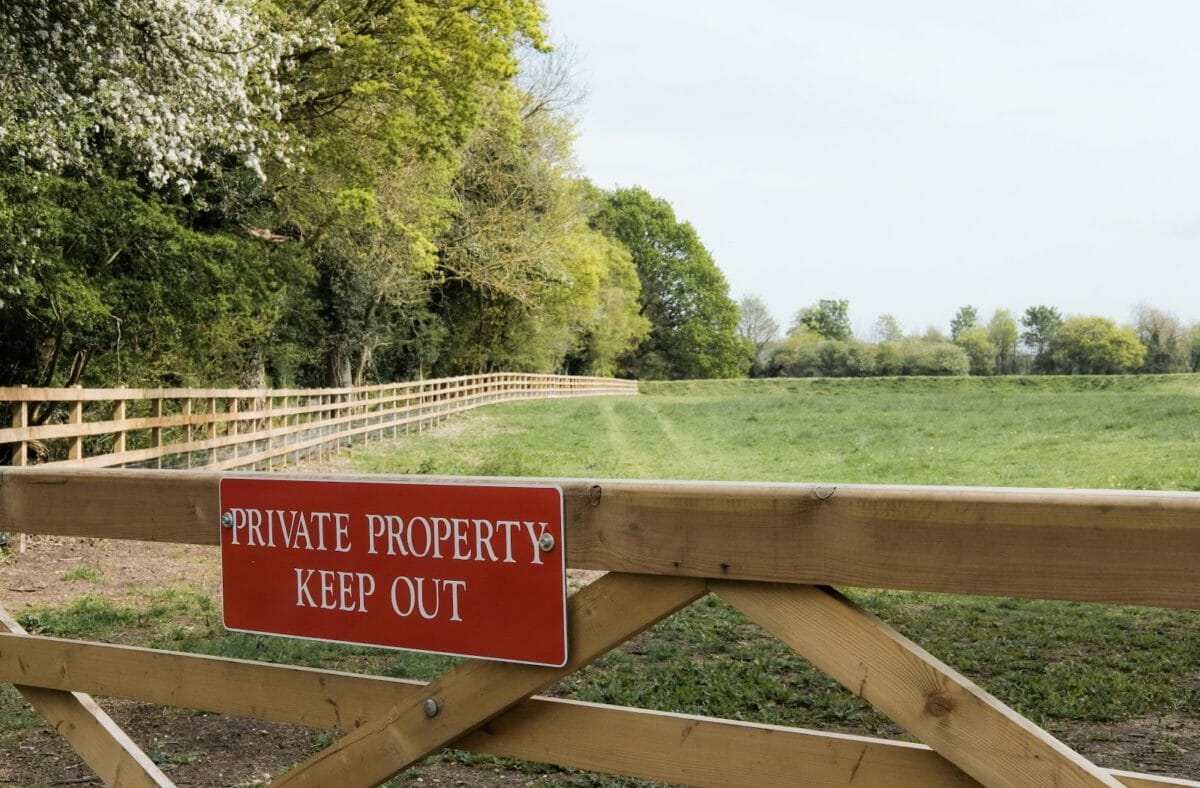 From illegal horse butchering to a fatal rooster attack, here’s a round-up of notable farming-related crime stories that have made recent news.

A regular cockfighting spectator in India had his hobby catch up with him last month when he died after a rooster attack.

Saripalli Chanavenkateshwaram Rao, a resident of the Pragadavaram village in southern India’s Andhra Pradesh state, was hit in the neck with a blade tied to his rooster’s claw.

According to CNN, the man was on his way to enter the bird in a competition, but then it attempted to break free.  A police spokesperson said that Rao was taken to the hospital after the incident, but he later died from a stroke.

Cockfighting has been illegal in India since 1960, but police said that the local event went ahead without any arrests.

America’s sunshine state has been grappling with a string of mysterious horse killings.

The Tampa Bay Times reports there were three incidents of horses being stolen and butchered in late 2019 in Manatee, Sumter and Marion Counties. Brena Kramer, a horse owner in Pasco County, said that her property was targeted this year when strangers wandered into her barn. She found her horses tied up with ropes around their necks and believes that someone had the intention of killing them.

These occurrences have caused residents to create a Facebook group “Keeping Florida Horses Safe” to keep track of all suspicious activity and then submit reports to local authorities.

The suspects have not been caught, but individuals have been encouraged to contact their local law enforcement if they have any information.

A Virginia farmer’s swift action saved him from losing his goats after he successfully held a thief at gunpoint until police arrived.

Stafford County deputies arrested the alleged goat-napper after the farmer caught him in the middle of his field, according to the Associated Press. The farmer tracked the man down after his wife had gone outside to check on the goats and saw they’d been let out of their pen.

The alleged thief had tied three goats up next to his truck. Police said that when they got to the scene, the man was pretending to be drunk. And it turned out that the man was someone the farmer had previously bought goats from.