Fires in the Amazon: What’s Agriculture Got to Do with It? - Modern Farmer
Environment

Fires in the Amazon: What’s Agriculture Got to Do with It?

Everything, it turns out. 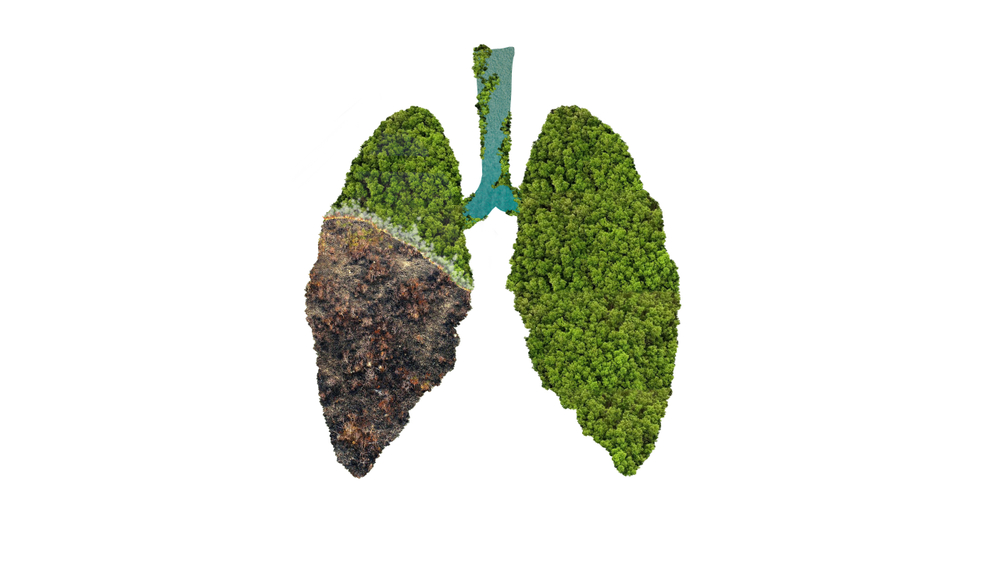 The latest climate crisis has turned the collective environmentalist gaze toward the Amazon, where thousands of fires continue to burn, blackening the skies in Sao Paulo a thousand miles away. In this case, climate change is not the culprit—most of the fires have been set intentionally to clear land for agriculture—but by releasing the large amounts of carbon stored in the rainforest, the fires are a climate crisis of a different sort.

Much fuss has been made about climate activists exaggerating the scope of the fires (a number of celebrities have shared horrific photos that it turns out were taken in other countries), and it is true that the prevalence of this year’s fires is only slightly above average. But the outcry stems more from the fact that Brazil’s newly elected far-right leader, Jair Bolsonaro, has pledged to scale back environmental regulations in an effort to open more of the Amazon to development. And there is some evidence that locals have taken that as a sign that they can set illegal fires this year without fear of retribution.

In a sense, the fires have simply made a momentary media spectacle out of the longstanding issue of deforestation—whether by fire or chainsaw—and that has everything to do with agriculture. More specifically, it has to do with the global appetite for beef.

What Do People Grow in the Amazon?

While there are some sustainable agricultural endeavors in the Amazon, such as tapping rubber trees and harvesting native foods (such as acai, hearts of palm and brazil nuts), cattle ranching and soybean production (largely grown to feed cattle) are by far the biggest forms of agricultural land use.

How Does this Contribute to Fires and Deforestation?

Soy fields and cow pastures require the removal of trees, of course, and fire is often the easiest method. Farmers also use fire to keep trees and shrubs from returning to their fields. But experts point out that the bigger issue is that this form of agriculture is incompatible with the Amazonian environment. The soil is thin and quickly depleted by farming and grazing practices imported from temperate climes. Yields quickly diminish after a few years, leading poor farmers to clear more land simply to survive.

Grileiro, roughly translated, means “land grabber” in Portuguese. These are folks who go into virgin forest and clear it for the purposes of claiming ownership — if you can show that you’ve been using the land, it’s possible to gain ownership through a form of squatter’s rights — often selling the land to farmers once they have done so. This would never fly in more developed countries, but because the Amazon is such a vast and largely unpoliced frontier, and because the land registry is notoriously corrupt, grilagem (“land grabbing”) is a common and profitable form of organized crime.

What Can You Do?

Buy local beef. And pressure the international agribusiness community to create more transparent supply chains to ensure their beef products are not sourced in a way that contributes to deforestation.

Or stop eating all beef? Better for your health and the planet too.