It’s one of those nutrition facts we’ve been told for years. 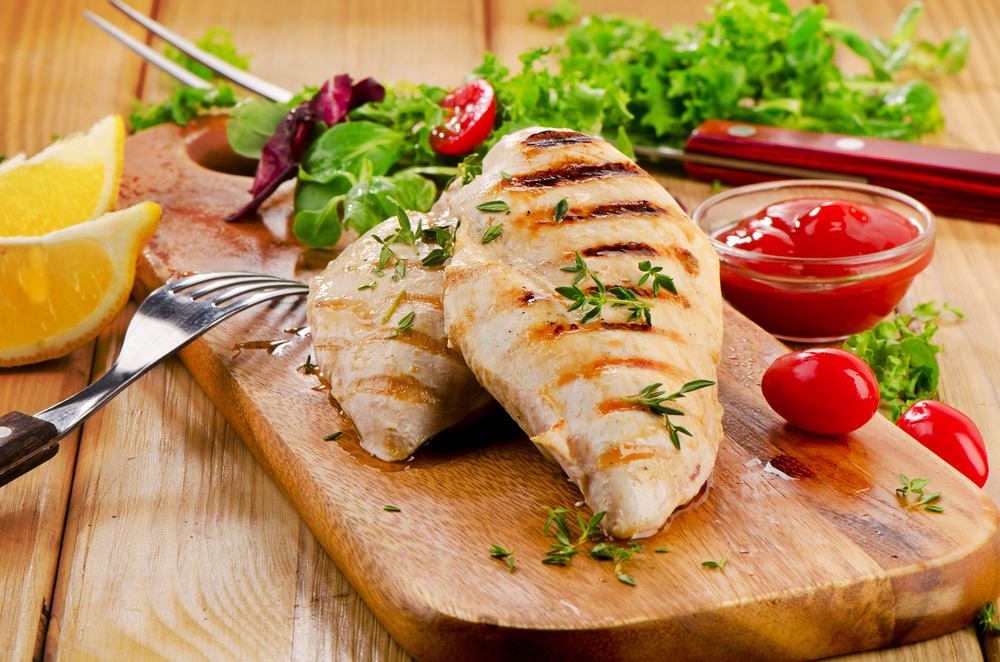 Red meat, bad for cholesterol. White meat—like chicken—is not as bad. It’s just something that’s drilled into diet-conscious Americans, like how whole wheat is healthier than white, or how sweet potatoes are healthier than regular potatoes. But this particular one might not be true.

Scientists at Children’s Hospital Oakland Research Institute conducted a study to see how different proteins can affect the levels of various types of cholesterol. Those proteins were red meat, white meat poultry (like chicken breast), and plant-based proteins like beans. In a conclusion that seems to have shocked the scientists, they found that the effects on cholesterol were identical between red and white meat.

Cholesterol is a type of fat found in the bloodstream. The liver produces it, and different foods can be made to trigger that production, but it can also simply come from food. There are, to really simplify things, two main types of cholesterol. LDL cholesterol contributes to the buildup of fats in your arteries; too much of it is extremely dangerous and can lead to heart failure. HDL cholesterol is sometimes known as “good cholesterol,” and actually serves to break down LDL cholesterol, shuttling it back to the liver to be broken down. So ideally, you want high HDL levels, and low LDL levels.

The study found that both red and white meat diets produced the same elevated levels of LDL cholesterol. The plant-based diet, on the other hand, showed significantly lower LDL levels than the meats.

There’s more work to be done in finding out exactly how diet affects cholesterol levels, but this is a major step forward. And, as always, eat more plants.

Complete hogwash. Cholesterol hypothesis has been refuted by science. Body produces its own cholesterol, carbohydrates, sugars and seed (vegetable) oils oxidize cholesterol making it unable to perform it job properly and increases all-cause mortality. CVD is the silent killer, don’t blame the carrier, it’s not all what we eat.

Related
Animals, Food & Drink, Plants
Mutant Broccoli Has Been Enhanced To Fight CholesterolDan Nosowitz
Food & Drink
Yes! A New Study Finds Moderate Beer Drinking May Lower Bad CholesterolAndrew Amelinckx
Animals, Food & Drink, Plants
Are Rabbits the New Super Meat?Karen Pinchin
Animals
Backyard Livestock 101: Chickens, Turkeys, Goats, and RabbitsBrian Barth
wpDiscuz
We use cookies on our website to give you the most relevant experience by remembering your preferences and repeat visits. By clicking “Accept”, you consent to the use of ALL the cookies.
Cookie settings ACCEPT
Privacy & Cookies Policy