Mutant Broccoli Has Been Enhanced To Fight Cholesterol

Is there anything broccoli can't do? 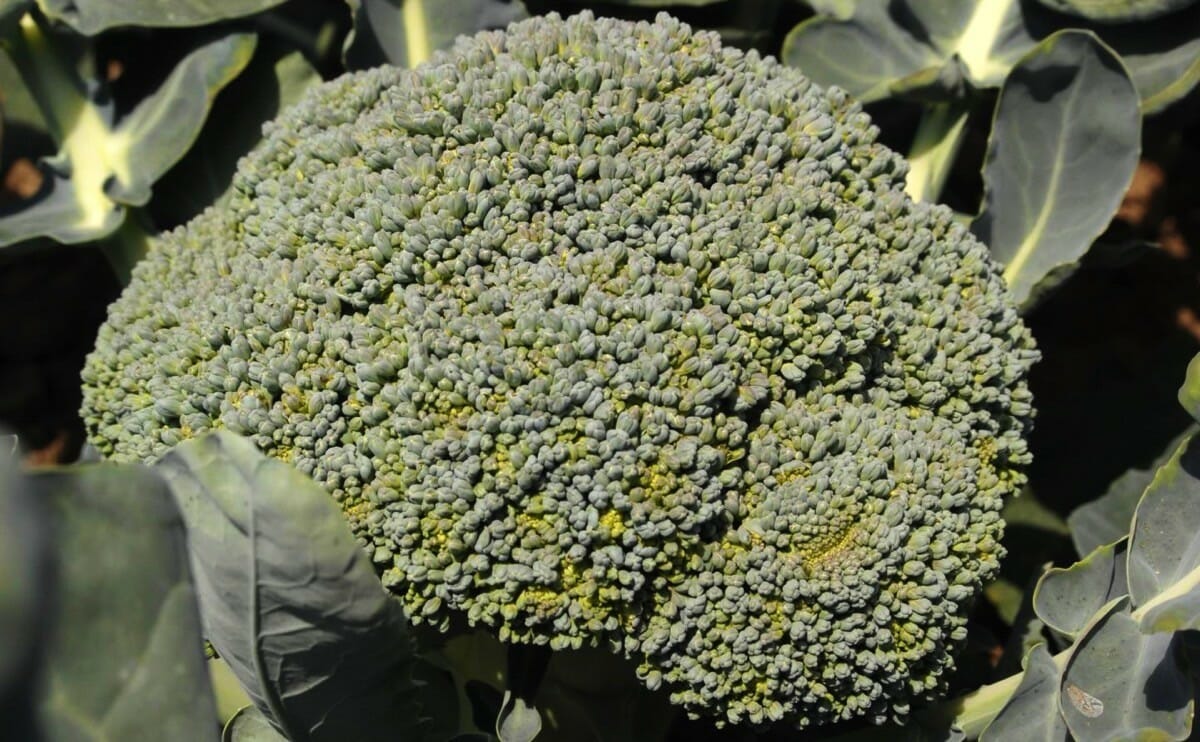 A new kind of broccoli was bred back in 2011 to contain high levels of naturally occurring chemical compounds that are alleged to have all kinds of amazing properties: anti-microbial, anti-cancer, antibiotic, and even anti-cholesterol. It’s been on supermarket shelves (both in the U.K. and U.S.) for a little while now, and some scientists at the Institute of Food Research, working with the University of Reading, have finally conducted some tests to see if the broccoli lives up to expectations. Surprisingly enough, it does.

The broccoli, which goes by the name Beneforte, is bred to have very high levels of glucoraphanin, which has been linked to all the great effects listed above. Glucoraphanin is not very well understood, but is thought to fight cholesterol by retuning the way our bodies work. Typically, our bodies will naturally convert excess fats and sugars into cholesterol, but certain naturally occurring chemicals, like glucoraphanin, seem to adjust that process to reduce the amount of cholesterol our bodies produce.

Beneforte is on select store shelves (a quick search found that the closest one to my Brooklyn apartment is a Sam’s Club in northern New Jersey). Previous studies have focused on broccoli’s effect on cardiovascular illness and cancer risk, rather than specifically examining cholesterol levels. For what it’s worth, a 2013 study found no reduction in cardiovascular disease, though it did find that the new broccoli produces some changes in the body that could protect against cancer.

The researchers involved in this study, which specifically addressed cholesterol, tested 130 volunteer subjects over 12 weeks, giving half of them the Beneforte to include in their weekly diet. On average, the subjects’ LDL cholesterol (otherwise known as “the bad kind”) dropped by 6 percent.

The study isn’t just aimed at analyzing whether Beneforte is snake oil; Beneforte, unchanged from regular broccoli except in its glucoraphanin content, is a perfect subject to see what effects glucoraphanin itself actually has on the body. Yet another reason to eat broccoli!

Image via Institute of Food Research