An Overview of the Homegrown Organic Act of 2017

New bills of the same name in the House and Senate seek to help organic farmers expand and conventional farmers switch. 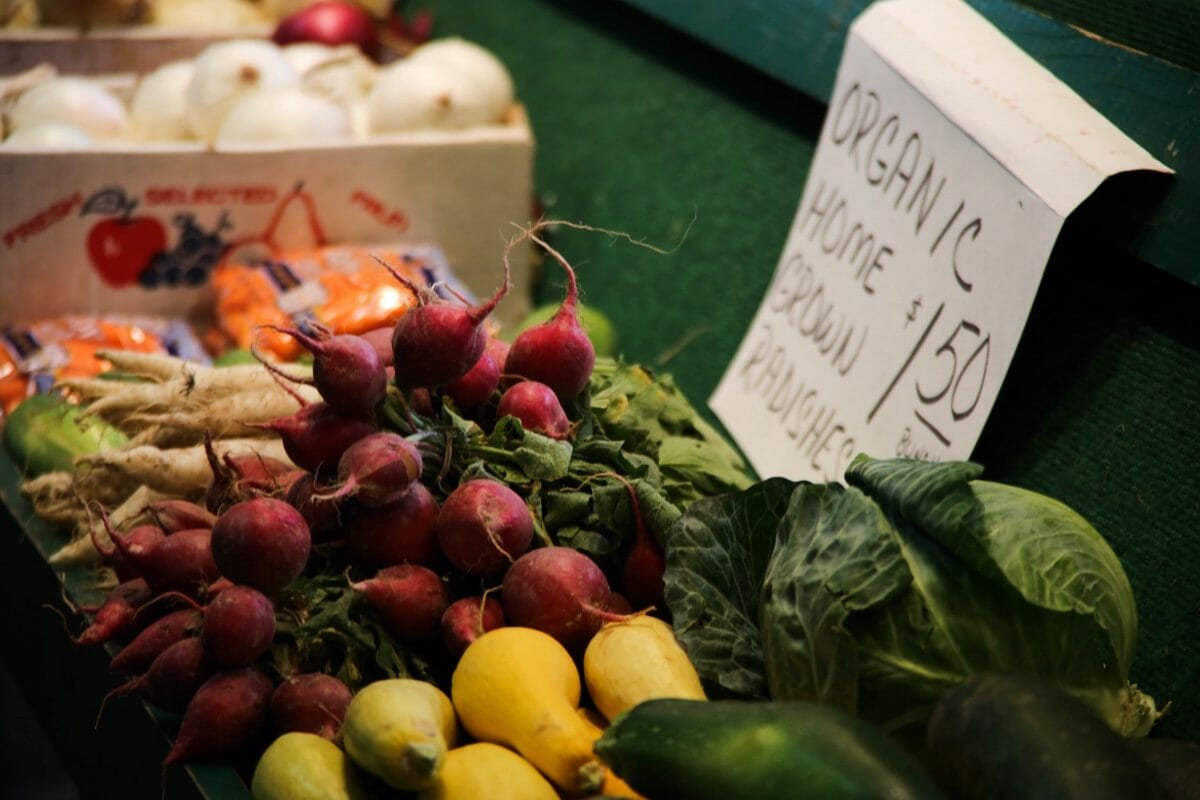 This summer, Rep. Ann Kuster (D-NH) introduced the Homegrown Organic Act of 2017 to the House, and last week, a mostly identical bill, under the same name, was introduced to the senate by Bob Casey (D-PA). The Homegrown Organic Act is an attempt to break down some barriers and make it easier for new or existing organic farmers to counter the most difficult elements of going organic: getting funding, securing land, and getting the right help from the government.

The three major tenets of the bill are changes to existing programs. The first has to do with the Conservation Stewardship Program, which is the largest conservation program in the United States, spanning over 70 million acres. Essentially the CSP is free assistance from the USDA to help a farmer or rancher improve their operation (by, say, increasing crop yields) while simultaneously giving them ways to implement practices that can protect the environment.

The CSP already has a program for organic producers; it helps with weed control, water management, scheduling of cover crops, that kind of thing. But there’s no specific program within the CSP for farmers wishing to switch from conventional to organic farming. The Homegrown Organic Act would create that.

Another change: the Environmental Quality Initiatives Program (EQIP) has an organic program within it that gives financial assistance to organic farmers who want to install or implement new stuff. If you’re an organic farmer who wants to create a pollinator garden? Great! Good for everyone! EQIP can help you out. But your application would be competing with all other organic farmer applications, and there’s a hard cap on how much money EQIP will give out: $20,000 per year, or $80,000 over a six-year period. The Homegrown Organic Act would eliminate that cap, allowing larger farms to participate, and also allowing for bigger and better improvements.

The final change would be to the Transition Incentives Program (TIP). TIP is a great program; it provides extra annual payment to retired or retiring farmers and ranchers, as long as they rent or sell their land to specific categories farmers or ranchers. At the moment, those specific farmers and ranchers can include beginners, as well as members of a socially disadvantaged group, which in this case means a minority farmer. (Women are not included, at the moment.) It’s another win-win: farmers and ranchers who are retiring get extra money, and the land goes to someone who can improve and change the American farming landscape for years to come.

Under the Homegrown Organic Act, those wishing to switch from conventional to organic farming would qualify, meaning a retired or retiring farmer or rancher could score more money by renting or selling their land to someone who intends to use it as an organic farm. That addresses a primary issue within the young farming community (which disproportionately goes organic): access to land. Suddenly, huge new swaths of land are open to organic farmers.

The bill has yet to see a vote in either the House or Senate, but if you want to make sure your voice is heard, hop on the phone.