We need young farmers more than ever. But we're not making life easy for them. 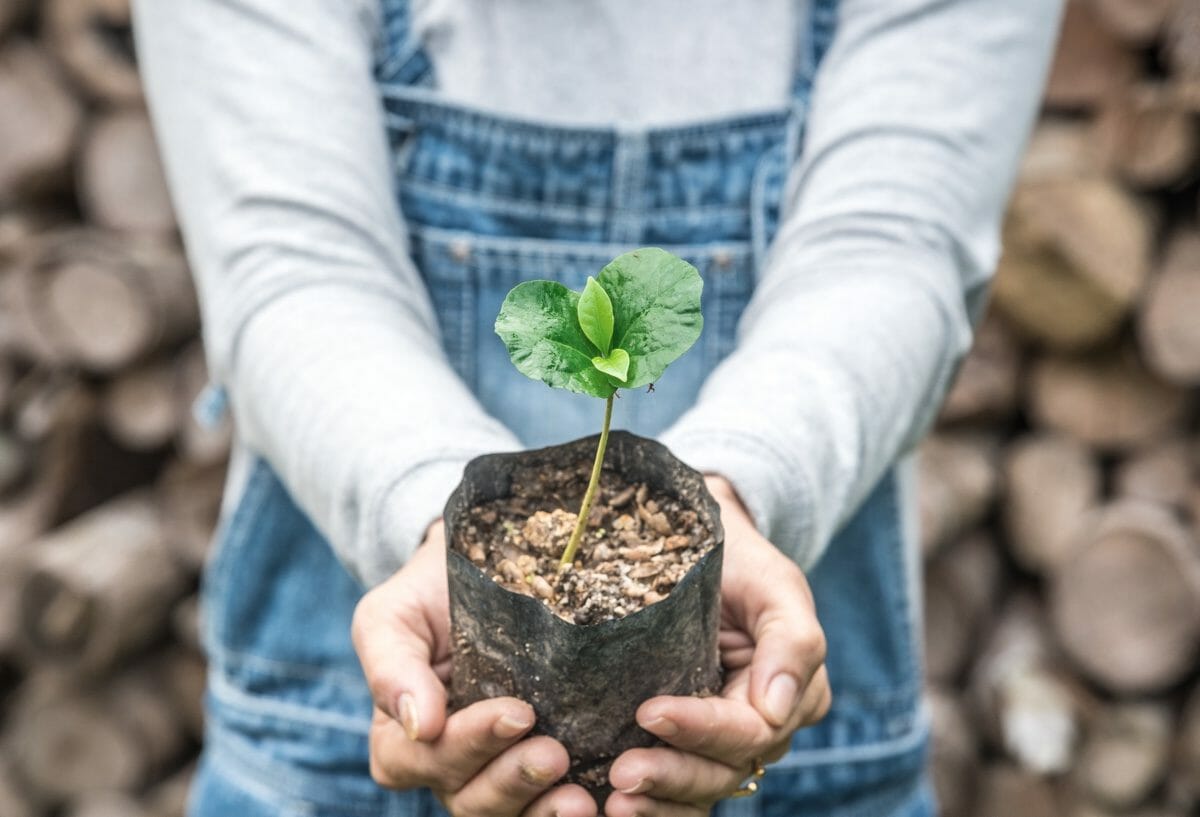 The National Young Farmers Coalition conducted a survey – its second ever – of more than 3,500 farmers under the age of 40, asking about their economic situations and daily struggles, trying to get a sense of the overall picture of young farmers in the US. This is the future of food in America, and there are major obstacles in its way.

The NYFC represents thousands of young farmers; its general positions are to promote independent farms, sustainable practices, diversity in the industry, fair labor, and other basically unassailable values. The demographic picture of the survey is interesting: 60 percent are women, 69 percent have degrees beyond high school, 75 percent didn’t grow up in a farm family, and 75 percent describe their farms as “sustainable.” (63 percent described their farms as “organic,” though due to the cost, many have not been certified as such by the USDA.)

Their concerns are fairly consistent. Access to land remains a huge obstacle, partly due to the difficulties in securing loans. Twenty-nine percent called student loan debt a significant problem; for a tenth of the farmers surveyed, it was the biggest obstacle to success. Access to skilled labor is a major issue.

For all farmers, young or old, government programs are hugely important. As a demanding physical job – one of the most dangerous in the country – affordable and effective healthcare is a requirement but far from assured; attacks on the Affordable Care Act cited as a major concern.

The NYFC also created a list of solutions for some of these obstacles. Among those are better ways to educate farmers about the available aid programs; young farmers would happily avail themselves of government assistance, but many have trouble finding out exactly what they’re even eligible for. The NYFC recommends adding farmers to the Public Service Loan Forgiveness Program, a program that erases part of a student loan debt if the holder of that debt works in certain fields (government work, non-profit work). As for healthcare, short of instituting some form of single-payer healthcare, the NYFC recommends protecting and expanding the Affordable Care Act.

It’s a great study, one that shows exactly how hard it is to perform one of the most important jobs in the country. Read the whole report – it’s easy to understand and light on statistic-ese – here.