Can Eating Kale and Other Leafy Greens Make Your Child Smarter? 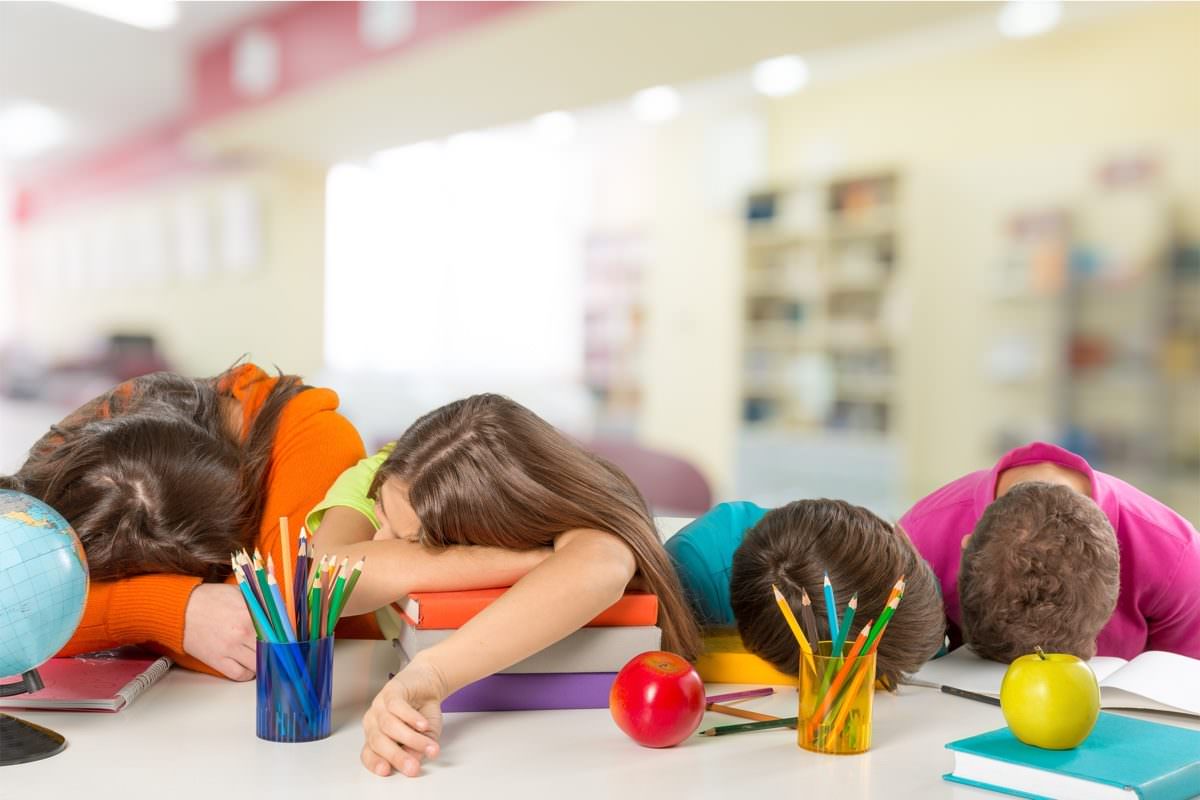 Lutein is a vitamin closely related to beta-carotene and vitamin A. In plants, Lutein controls light during the photosynthesis process. It’s found in high concentrations in leafy greens like kale, spinach, chard, and dandelion greens. (Interestingly, nasturtium flowers have a bonkers high level of lutein, too, and they’re also very pretty in salads.) It’s sometimes sold as a supplement in the vitamin aisle, where it’s mostly marketed as a vision booster, since it’s known to help prevent macular degeneration, cataracts, and other eye-related problems. But a new study from researchers at the University of Illinois at Urbana-Champaign suggests that lutein might serve a different purpose, too.

After noticing that lutein accumulates in very large amounts in the brains of infants, the study’s researchers wondered if there was any cognitive value to the vitamin. They looked at the lutein levels of children between the ages of 8 and 10 years old, and measured their brain activity and performance on a “challenging cognitive task” to compare with those levels.

Anyway, the researchers controlled for a few variables known to affect scores on these cognition tests (IQ, gender, physical fitness) and found that the kids with higher levels of lutein performed significantly better.

But the study’s lead says that socioeconomic status (and the like) doesn’t account for all the variability in cognition tests. “All these factors – the physical measures of fitness, IQ, socioeconomic status, body mass index and the amount of lutein in the children’s eyes – together explain about half of the variability achievement among participants. If you take lutein out of the equation, your ability to predict a child’s performance becomes less accurate,” said Naiman Khan, the study’s co-lead.

What this means is that lutein levels could be just one more factor in predicting a child’s cognitive development, and indicates once again that diet plays a huge role in a kid’s well-being. Eating right – including good leafy vegetables – can impact a child’s life in more ways that we know.

BONUS FACT! Another interesting thing about lutein: you can measure it by taking a close look at someone’s eyes. Lutein creates a yellow pigment in the center of the retina, and there’s a cool tool called the QuantifEye that measures how dense that pigment is without having to, like, perform surgery on a bunch of kids’ eyes.