Miracle-Gro To Move Away From Likely Bee-Killing Pesticides 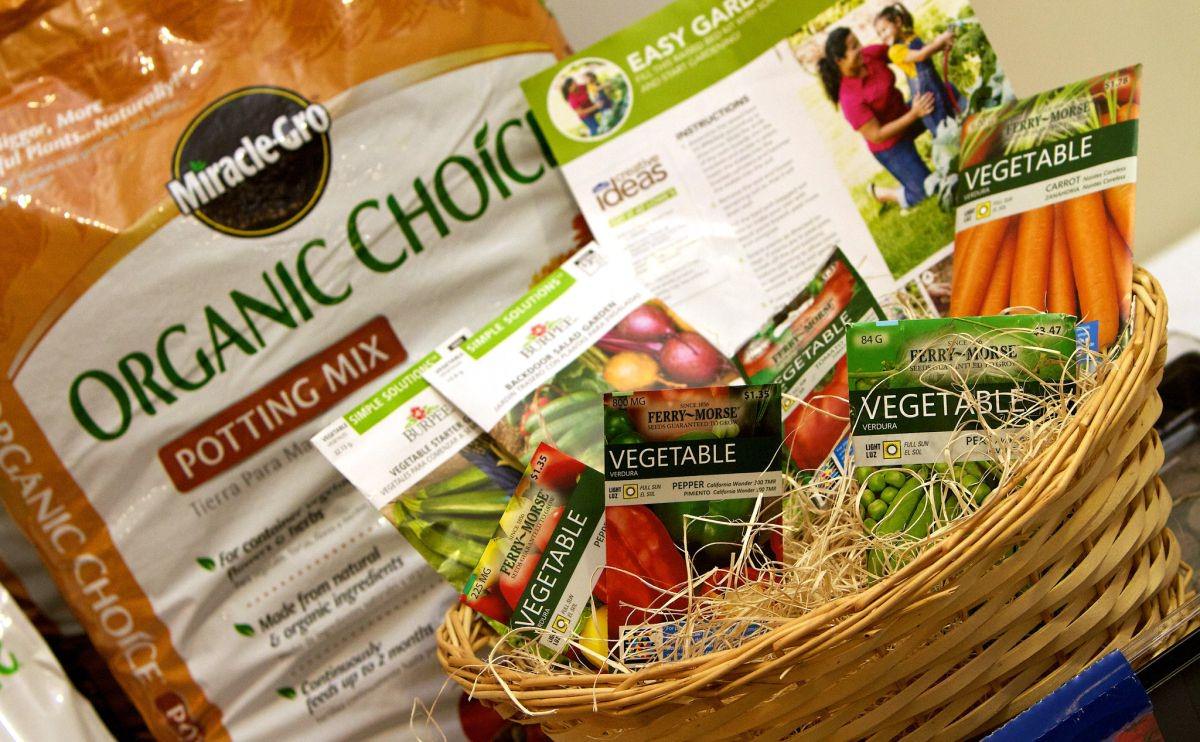 Some of the most popular pesticides in the world are neonicotinoids – a chemical family derived from and similar to nicotine, a natural substance that most insects don’t like. It is, at worst, only moderately toxic to mammals and most birds. But for bees, the evidence increasingly points to neonicotinoids as a primary source of the disastrous colony collapse disorder (CCD), in which bee populations have plummeted, putting entire ecosystems at risk – in fact, research actually indicates that bees are attracted to them. (We should state here that there’s no definitive conclusion about the cause of CCD, but that scientific research repeatedly links it to these pesticides.)

Most major agricultural corporations produce some kind of neonicotinoid product. One of these, Scotts Miracle-Gro, makers of … well, Miracle Gro, announced that eight of its Ortho brand of pest control products will cease to contain any neonicotinoids by 2025; three of which, for roses, flowers, trees and shrubs, by 2017, according to the Wall Street Journal. (Miracle-Gro potting soil, for the record, contains synthetic fertilizer but no pesticides.)

Scotts is, unfortunately, not nearly the biggest seller of pesticides in the country; the largest producer is Bayer CropScience, which has basically denied that neonicotinoids are dangerous to bees in any way. (By way of response, Bayer simply cites a survey which they say concludes that neonicotinoids are only dangerous in laboratory settings. This is pretty misleading; the survey actually indicates that more research is needed in the field.)

Scotts Miracle-Gro is, interestingly, following in the footsteps of the two biggest hardware store chains, Lowe’s and Home Depot, both of which have agreed to phase out neonicotinoid-based pesticides in the coming years. But this is still a fairly significant step forward, one of the first times that a big-name agricultural corporation is heeding the warnings of scientists and actually removing the offending substances from its products. Whether other companies will follow suit is still unclear.

There should be a law right now to stop anything that might harm bees. Do we have years, there dissapearing right now. Without poiienataters there would be no food people. Never again will I buy Miracule Grow. I’m blind excuse the spelling.