The Next Amazing Health Food: The Seeds Of Wine Grapes 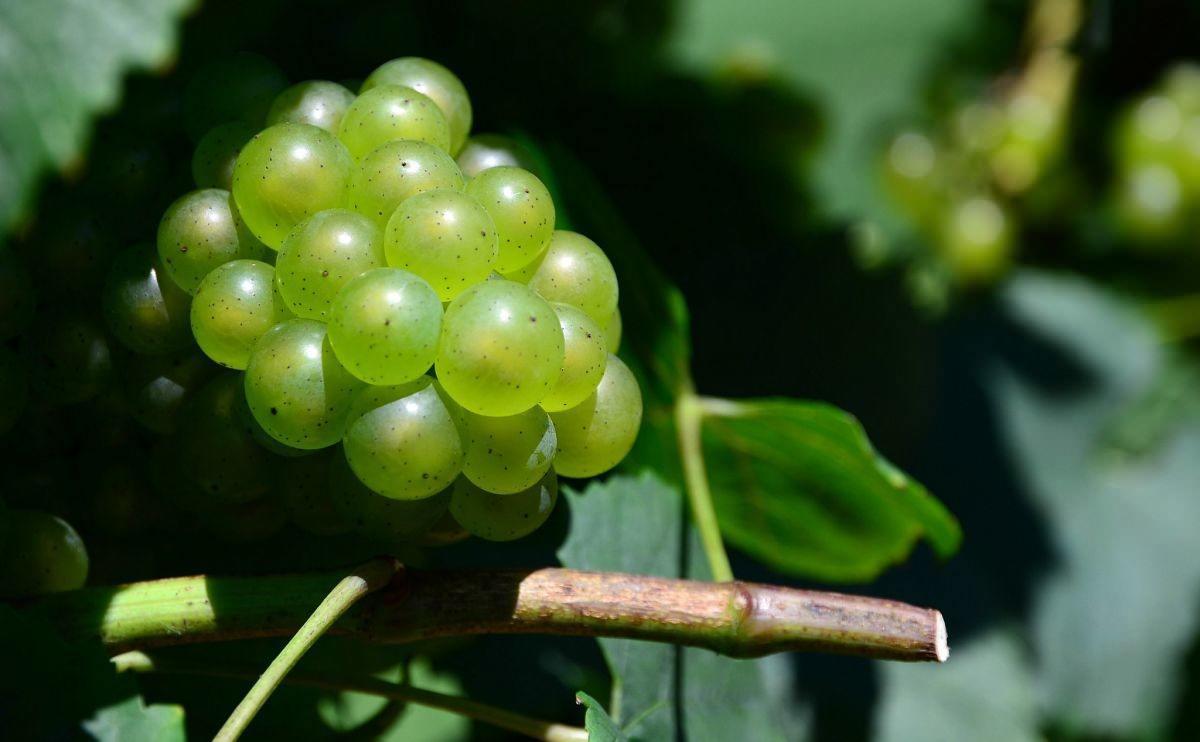 Wine grapes, unlike table grapes, almost all have seeds in them; if you’re going to be mashing them for juice, the seeds are going to be discarded anyway, so there’s not much point in selectively breeding the seeds out of them. Those seeds actually have a few benefits; they can be pressed to make grapeseed oil, or they can be fed to livestock as a cheap source of pretty decent fats and proteins. But they aren’t really consumed by humans that much. But maybe they should be!

Wallace Yokoyama, a chemist for the USDA’s Agricultural Research Service, has, among other projects, been working on the possible nutritional and health benefits of grape seeds for a few years now. Yokoyama has been feeding food to rats that’s “spiked,” according to the release, with flour made from pulverized grape seeds. The flours were provided by WholeVine Products, a Sonoma, California, company that sells oils, cookies, and flours made from both the seeds and the skins of Sonoma grapes.

A previous study found that chardonnay seeds – not the seeds of red wine grapes as you might expect – have the highest levels of flavinoids and anti-inflammatory compounds of the varieties tested. That previous study found that chardonnay seed flour, even stripped of its oils, is able to lower the levels of LDL (the bad kind of cholesterol) in the lab animals. The team’s new research focuses on the makeup of the rats’ gut bacteria and how that’s affected by the chemicals in the grape seed flour. They’ve found, according to Yokoyama, “a dramatic decrease in the numbers of gut bacteria,” which the team links to decreases in obesity, diabetes, and cholesterol.

Who knows? Someday soon you may be finding grape seed flour cookies on store shelves near you.