Frozen meatloaf: not that good for you. 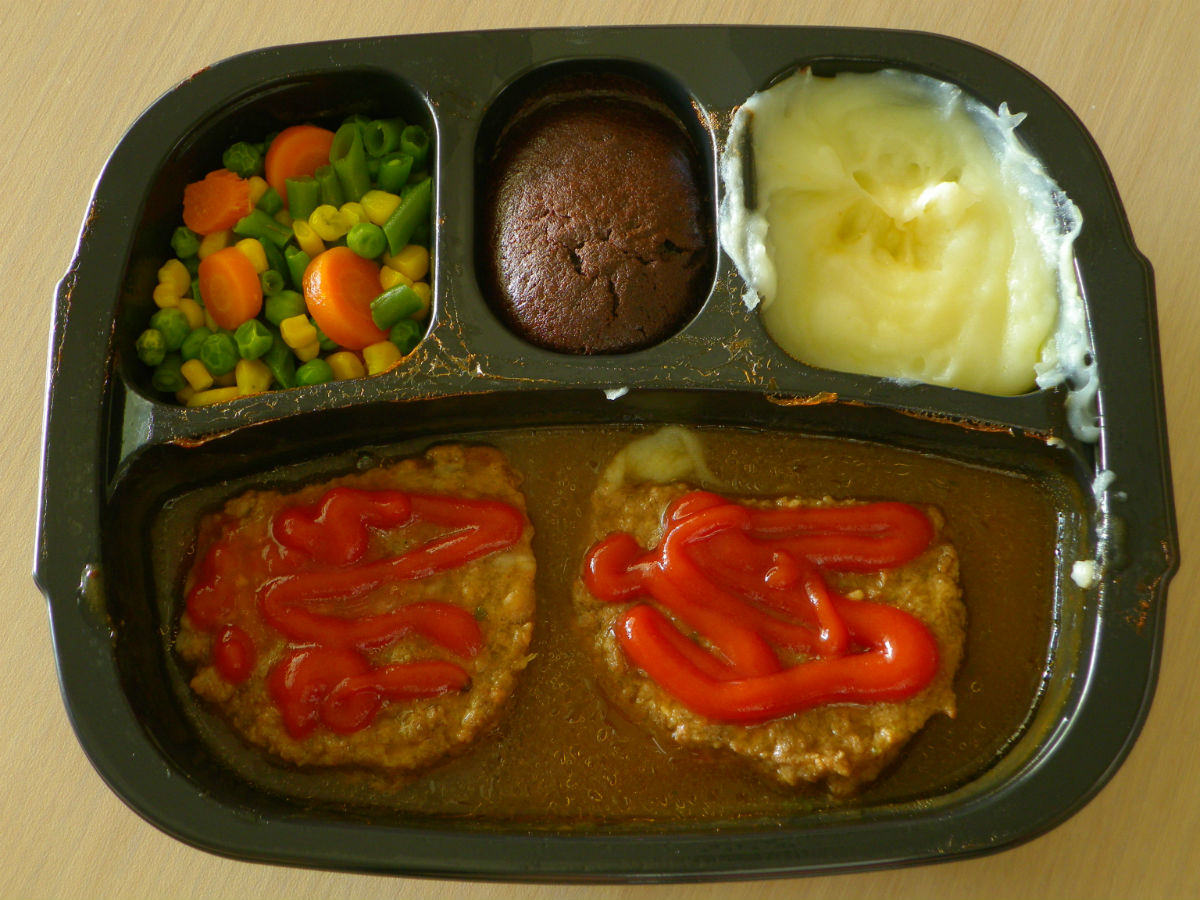 We’ve been seeing a steady stream of studies examining the health problems that can arise from living alone; a study from 2013 found a higher mortality rate, for example. New research from the Queensland Institute of Technology in Australia takes a more granular look at a subject that’s of special interest to us: the diets of the solitary. And the findings aren’t good.

The research, which is focused on solo Australians, is, according to the authors, the first comprehensive study to examine the links between living alone and diet. It found that people who live alone tend to have a much lower diversity of food, and especially problematically, tend to have much lower intake of fruits and vegetables.

The theory behind this is that fruits and vegetables are more perishable than frozen foods or premade foods, and thus require more frequent trips, which can be more expensive or require more time for a single person than for multiple people. Buying, say, an entire butternut squash could be tricky: if you’re cooking for four, that single squash will be eaten quickly, before it goes bad. But for a single person? You may only eat part of it, and the rest will go bad before you can eat it, which doesn’t make good economic sense.

The survey also reports that inadequate cooking skills and a lack of motivation to cook could be the cause of the worse diet amongst those who live alone. Solo men, too, are found to have a lesser diet than women, which may be due to cultural norms that compel men to never learn to cook.

You can read more about the survey here.