Cricket-based treats may be coming to California sooner than expected. 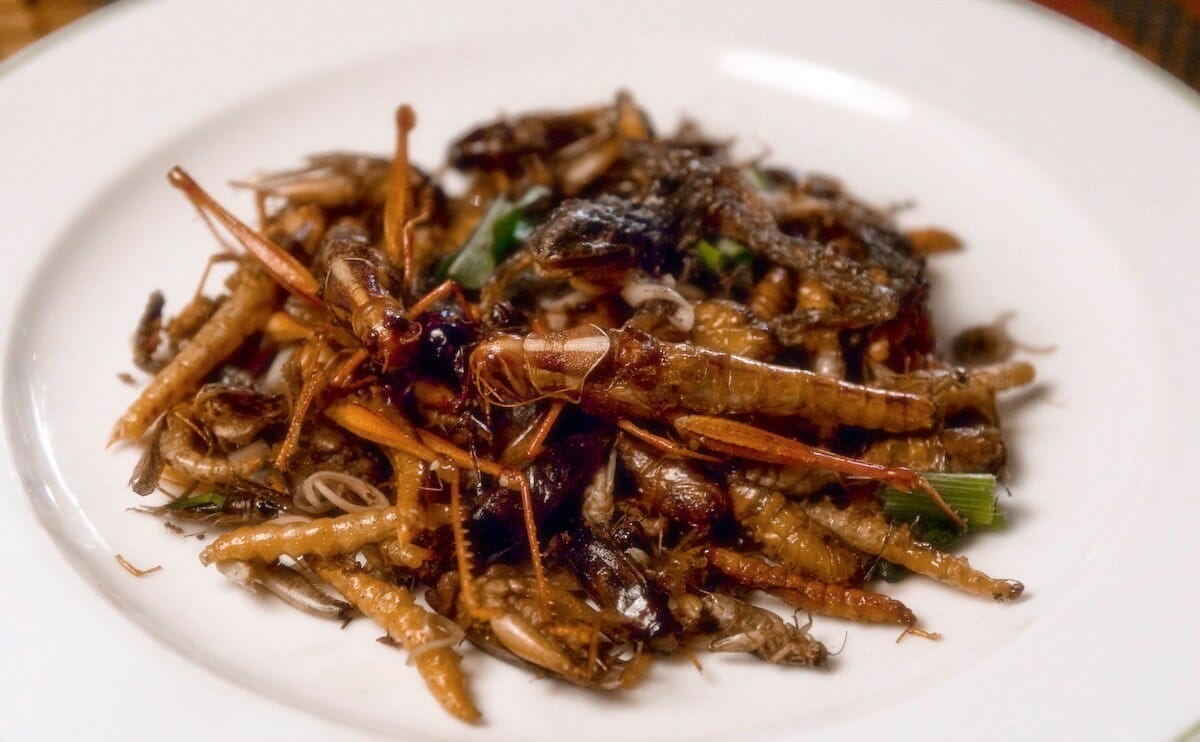 It’s been a refrain for years now: Cows, the most popular livestock in the U.S., need far too many natural resources (water, food, land) to produce each pound of edible protein. Bugs, and crickets in particular, have been suggested as a possible supplement (or, in the particularly Mad Max-ian stories, replacement) for beef: They require little water, little space, and can even be farmed at home with incredibly low-tech, inexpensive equipment. (Basically, all they need is a box.) The latest development is a huge farm in southern California, focused raising the little guys.

There are plenty of places to buy live crickets in California, but those are usually focused on the pet trade – food for pet reptiles and amphibians, that kind of thing. But in a world where cricket chips could become a successful snack, there’s a need for a proper, large-scale farm. The Los Angeles Daily News covers Elliott Mermel, owner of the new Coalo Valley Farm in Van Nuys, California, an indoor farm focusing on crickets for human consumption.

Coalo Valley Farms has a 7,000-square-foot warehouse just outside San Diego. It’s still being constructed, but will eventually include 175 bins carrying 2,000 crickets apiece. Mermel says his farm is not only sustainable but cruelty-free, allowing crickets to move freely until harvesting. The crickets will be turned into a protein powder, which can be used in a variety of ways. The most common use for this powder is protein bars like Exo. It’s pretty expensive, pulling in around $50 per pound of powder.

Mermel says he’ll be rolling out a Kickstarter campaign within a few weeks, and the funding will determine when the product actually comes to market.