In which a farmer files a trespassing complaint against his state Department of Agriculture. 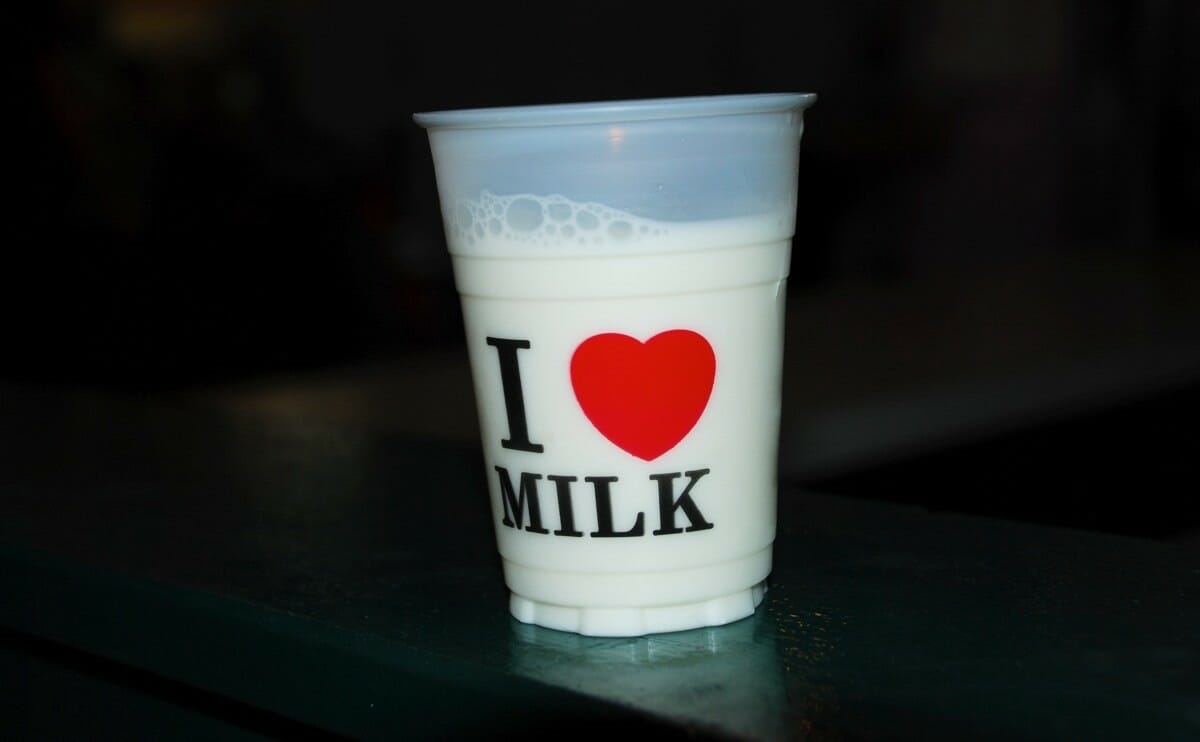 David Berglund, who owns Lake View Natural Dairy, a small, mostly dairy farm in Grand Marais, Minnesota, is popular in his community. This is evident partly by the fact that, with only 75 or 80 head of cattle, he’s managed to survive in a time that couldn’t be more difficult for small farmers. But it’s become even more clear now that he’s become the target of an unlikely, messy, controversial and aggressive attempt by the Minnesota Department of Agriculture to shut him down: the courthouse is full of his supporters, the local chamber of commerce has voiced its support, and even the local police refuse to help the Department of Agriculture make their case. After all, the police get their milk from Berglund, too.

The story, so far, is as follows: Lake View Natural Dairy is a popular dairy farm. People come from as far as 200 miles away to get dairy products like milk, butter and cheese from Berglund’s farm. He’s also known for raw milk: unprocessed, unpasteurized milk that’s prized due to its richer, fattier taste and high concentrations of probiotics (it’s almost like liquid yogurt). Raw milk is illegal to sell via retail channels in Minnesota, as it is in most other states, including New York, Texas, and even dairy-crazed states like Vermont and Wisconsin. Theoretically, the pasteurization process makes the milk safer by killing all bacteria, but raw milk proponents say that’s a mistake, and that some of that bacteria is actually healthy.

Anyway, in Minnesota (along with those other states), there’s a loophole: you can sell raw milk as long as it’s sold directly from the farm itself, which is how Berglund has always sold it. (More specifically, his farm usually runs by honor system at an unmanned stand: take your milk, leave some money.) But when Berglund reached out to a processor to learn about taking the bottling of his raw milk off-site, the processor called the state Department of Agriculture, and thus began a nightmare for Berglund.

The department demanded to inspect Berglund’s farm. Berglund refused, citing the state regulation allowing him to sell the milk from his farm. The state further demanded more official labeling for products, like chocolate milk, which includes ingredients not grown on the farm, and insisted on an inspection. Berglund filed a trespassing report against the state. The state asked the local police to give them some deputies for protection while they carried out an inspection, and the police actually refused, stating they thought Berglund had a point.

As the argument has progressed to the courts, Berglund’s many happy customers and neighbors, including the county commissioner, have voiced their support. Currently, the Minnesota Department of Agriculture is trying to enforce a $500 per day fine until Berglund submits to an inspection. The judge this week stayed the fine, meaning he’ll take up to 90 days to decide if the fine is fair, before it moves forward into the courts. In the meantime Berglund can continue selling his milk – and we’ll continue watching this story.

Related
Opinion, Technology
Opinion: The Rise of Precision Agriculture Exposes Our Food System to New...Austin C. Doctor and George Grispos
Books, Food & Drink
In Michael Twitty’s Kitchen, There’s Room to Be Your Whole SelfEmily Baron Cadloff
Animals, Environment, Plants
Farmers’ Battle Against, and Now For, MilkweedJennifer Taylor
Food & Drink, Plants
The Best Alternative Grain Flours to Have in Your Pantry—If There’s Enough...Pearse Anderson
wpDiscuz
We use cookies on our website to give you the most relevant experience by remembering your preferences and repeat visits. By clicking “Accept”, you consent to the use of ALL the cookies.
Cookie settings ACCEPT
Privacy & Cookies Policy