Taking Urban Farming Beyond the Artisanal

Lufa Farms takes urban farming to a whole other level. 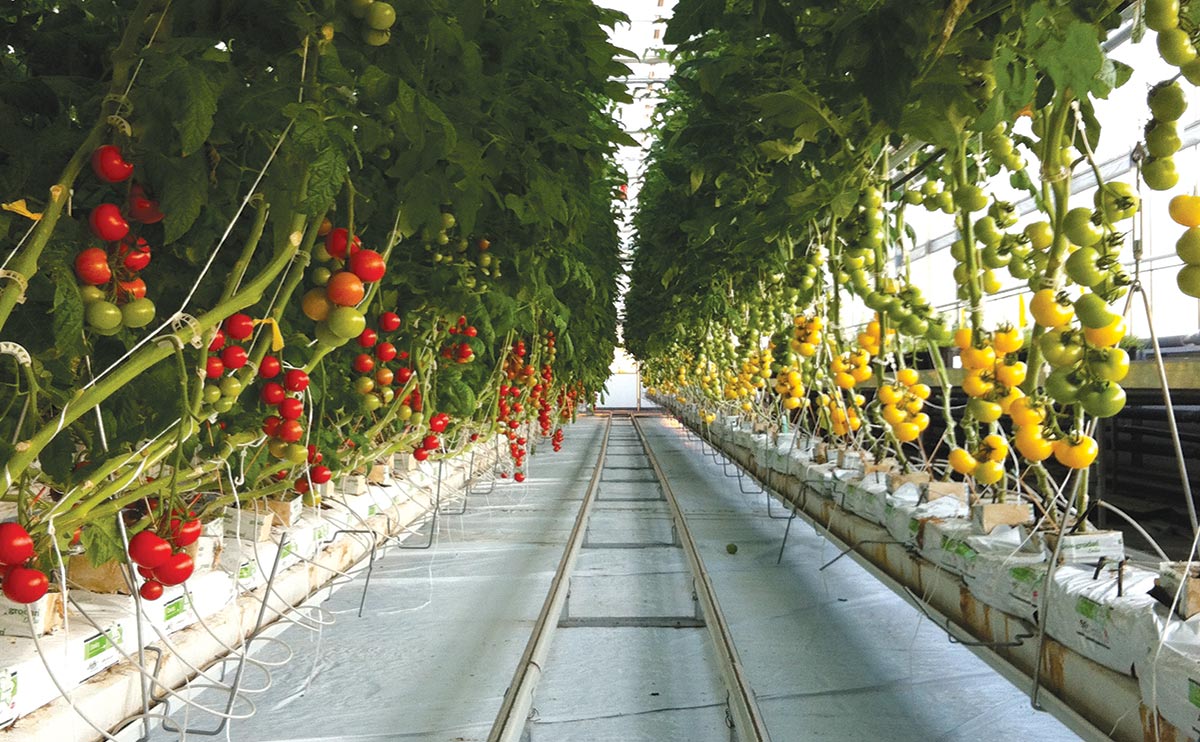 Now with their newest rooftop hothouse in the nearby suburb of Laval, Lufa produces enough veggies for more than 9,000 people. According to Lufa’s founder Mohamed Hage, this is only the beginning.

“Our goal is to provide a city with all of its needs for fresh produce,” he says. “We’re not just a greenhouse, we’re also a market and a network, I like to think of the building as a living supermarket.”

While the original location offers over 30 varieties of hydroponically growth herbs and veggies (with almost no waste!), the new Laval location specializes in high-demand crops, like tomatoes and eggplant.

Hage says there are many benefits to growing produce on a rooftop.

With their newest rooftop hothouse in the nearby suburb of Laval, Lufa produces enough veggies for more than 9,000 people.

“It’s like building a greenhouse on top of a hot plate, the heat from downstairs comes up through the ceiling and helps reduce heating needs, it’s a win-win for everyone involved, plus we’re not taking up urban space that could be used for other things.”

Although Lufa started small, Hage has big plans for the future. He says the concept is universal, and suitable for all different types of urban centers that are struggling with food supply issues.

“Right now fresh in an urban setting means it is still coming from at least a hour or two away, I want fresh to mean a few minutes away.”

Currently searching for the right roof, Hage has plans to expand Lufa to Boston by sometime next year.