Farmers, both urban and rural, have been tapping into Kickstarter, seeking alternative ways to fund projects that range from renovating equipment to designing innovative technology. 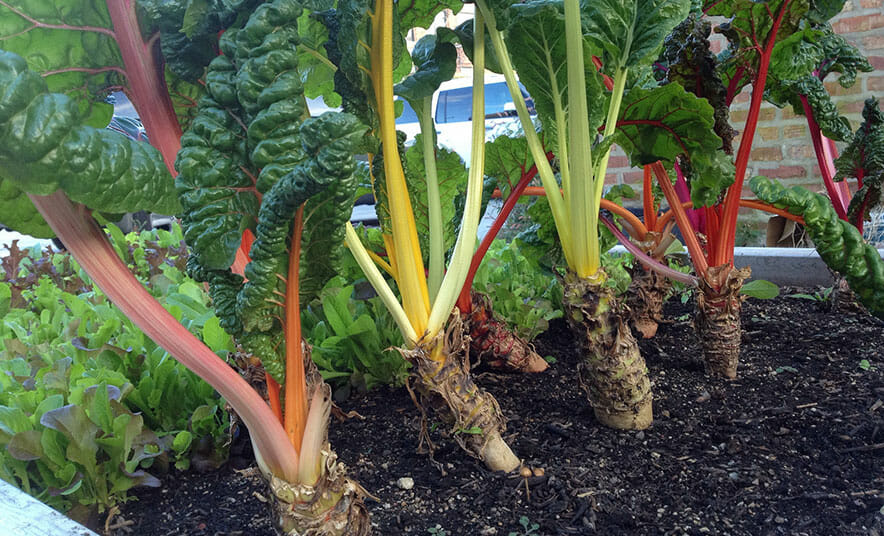 Farmers, both urban and rural, have been tapping into Kickstarter, seeking alternative ways to fund projects that range from renovating equipment to designing innovative technology. Scroll down to see some of the most interesting agriculture-related projects on Kickstarter. 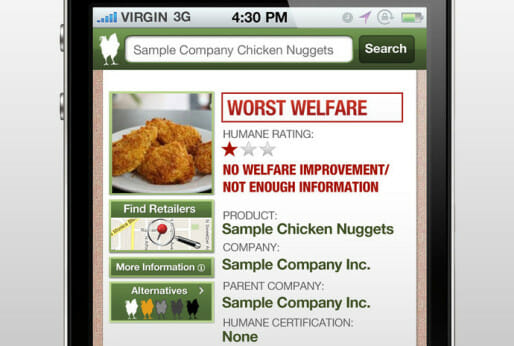 The days of surveying the grocery store poultry section, mired in confusion, are over. That is, if Ben Goldsmith has anything to say about it. Goldsmith, a native of Portland, Oregon, and his company Farm Forward recently launched a campaign to raise $40,000 for the development of www.buyingpoultry.com, which, in addition to listing every poultry producer in the U.S., will tell you how those producers treat their animals, their employees and the environment. 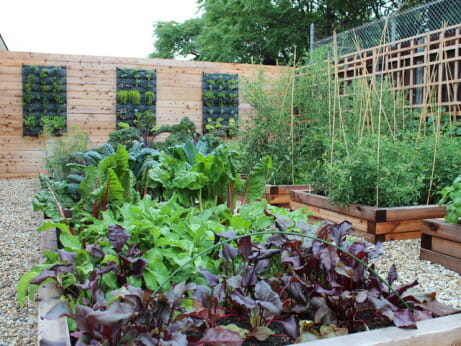 Over the last fourteen months, Big Delicious Planet Catering & Canteen (located in Chicago’s West Town) has converted two vacant lots into gardens replete with 70 varieties of organically grown vegetables and herbs. The goals of the Kickstarter project devised by the environmentally conscious restaurant include:

2. Offering a unique “hyperlocal” dining experience of farm-to-table dinners right in the middle of their urban garden.

3. Offering their garden to neighboring urban schools and small groups, such as Girl Scouts, so they can experience working in a garden and learn about the cycle of food, from seed to the food we see in a grocery store. 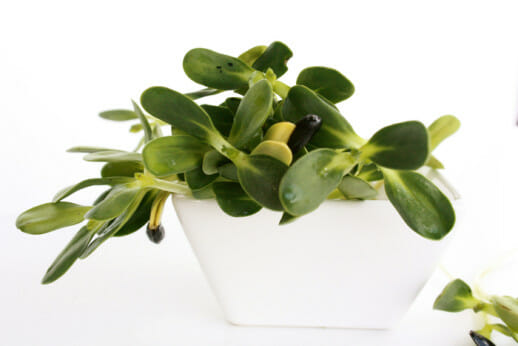 Jake King-Gilbert of Dallas, Texas hopes to provide his community with fresh, pesticide-free produce by constructing a 50′ x 8′ x 10′ indoor farm capable of growing 2,000 plants each month. His Terra Tech Farms will use hydroponic technology to grow a wide range of vegetables and fruits including tomatoes, cucumbers, peppers, and strawberries, and King-Gilbert stresses local: “Our farm will produce in an urban landscape, create local food for local people, use 90% less water than conventional farming, and nearly eliminate the transportation need for our produce, resulting in a decrease in CO2 emissions.”

Jake King-Gilbert and Terra Tech Farms have 35 days to go and just under $8,000 to raise.

Green Winter Farms (Alaska) have also proposed an indoor farming project. Frustrated with the financial and environmental costs that result from the fact that Alaskans import 95 percent of their food, these farmers have launched their Alaska Hydro-Dome Project. They indicate that the crops they intend to grow – which include thyme, oregano, sage and edible flowers among others – will benefit from the dome’s structure. “The circular shape has the least amount of surface area of any shape in nature,” their Kickstarter explains. “The less surface area, the less heat loss. Which makes it ideal for our northern climate.” 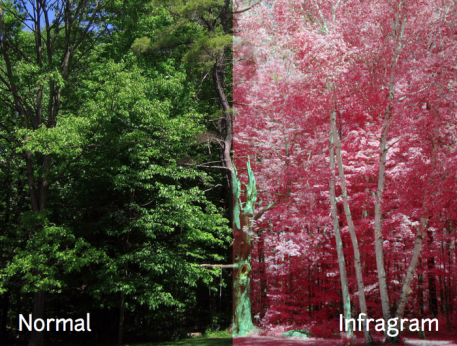 A team of scientists at Public Lab initially developed Infragram, an affordable near-infrared camera, to analyze the environmental damage caused by the BP oil spill. Since then, Public Lab has realized the full potential of Infragram to monitor plants’ health and photosynthetic efficiency. They hope to develop Infragram commercially so that farmers, gardeners and environmental activists alike can get their hands on one for as little as $35. 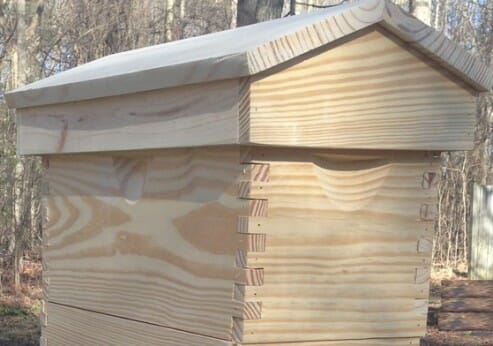 Justin Kay of Smokey Creek Bee Farm understands the urgency of reviving America’s bee population, which has been shrinking over the last several years due to an increase in pesticide usage, diseases and pests. In order to spark this bee renaissance, Justin and Smokey Creek Bee Farm will need to attract more beginning beekeepers. And to do this, they must start by making beekeeping equipment more affordable. By raising $1,650, they will construct several “Nucs” or Nuclear Colonies, which will lower beginning beekeepers’ costs from $500-1000 to $100 or less.

Smokey Creek Bee Farm has already surpassed its initial goal of $1,650, but two days remain in case you would still like to show your support for young beekeepers everywhere.