Florida Forecasted to Have Smallest Orange Crop Since 1945

Citrus greening disease is to blame. 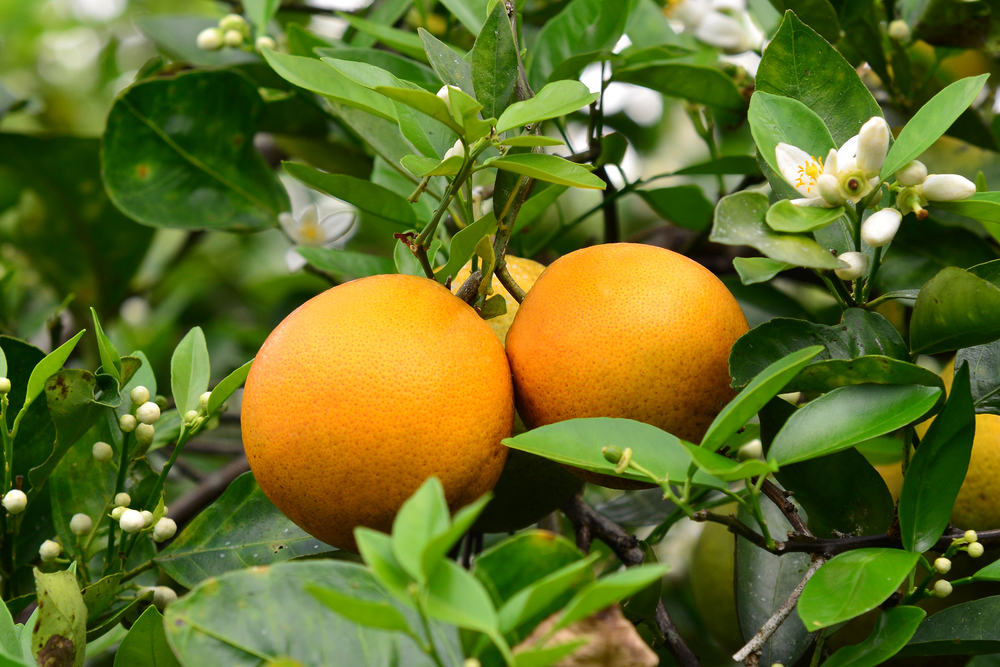 Florida, the United States’s biggest producer of oranges, has been hit very hard by a bacterial issue known as citrus greening disease, also called Huanglongbing. As a result, orange production has been low lately, and the USDA recently revealed that its current outlook for the 2021/2022 season (citrus is a winter fruit, and spans either side of New Year’s Day) would mean the lowest production in a whopping 77 years.

Citrus greening disease is a bacterial infection spread by an invasive insect, the Asian citrus psyllid, which seems to have arrived on American soil via trading ports. It was first found in Florida in 2005, and it has since been found in the other important citrus-growing states, most notably California and Texas. In Florida, though, it’s been particularly destructive.

Citrus greening disease spreads quickly, and it results in unsellable citrus; the fruit grows small, never ripens and becomes bitter, along with developing unappetizing lesions. It’s generally assumed that fruit from an infected tree is not fit for sale. Worse, it also causes the tree to drop leaves and sometimes die.

Florida, over the past decade, has been aggressive in attempting to stamp out the disease. That even led to lawsuits for the destruction of unaffected trees. The state’s rules required that any tree within 1,900 feet of an infected tree be destroyed, regardless of whether that tree was infected. That led to tens of thousands of citrus trees being cut down by the state government, some of which were backyard trees, but some of which were in commercial groves. (Some homeowners sued the state, and they will receive about $700 per destroyed healthy tree.)

Scientists and researchers have been attempting to find some kind of cure for citrus greening disease, and while there are some promising leads, there currently is no cure yet. As a result, the USDA says that Florida’s orange harvest for this winter is now projected at 44.5 million boxes (each box contains 90 pounds of oranges). That would be the lowest since the 1944/1945 season, and maybe even worse, that would actually place Florida below California for orange production. Florida traditionally tends to produce oranges for the juice market, while California’s are more for fresh eating, although both states produce a wide variety.

Get rid of farming with chemicals, go organic. The problem will be solved.

Related
Lifestyle, Plants
The Prison Garden Empowering Women to Pursue GrowthLia Picard
Labor
American Agriculture’s Reliance on Foreign Workers SurgesShea Swenson
Future of Food, Plants
How More Than a Century of Antarctic Agriculture Is Helping Scientists Grow...Daniella McCahey
Plants
Goodyear Wants to Make Tires From DandelionsShea Swenson
wpDiscuz
We use cookies on our website to give you the most relevant experience by remembering your preferences and repeat visits. By clicking “Accept”, you consent to the use of ALL the cookies.
Cookie settings ACCEPT
Privacy & Cookies Policy