Is American GMO Corn Banned in Mexico? Nobody Really Seems Sure

A new report indicates factions within the Mexican government. 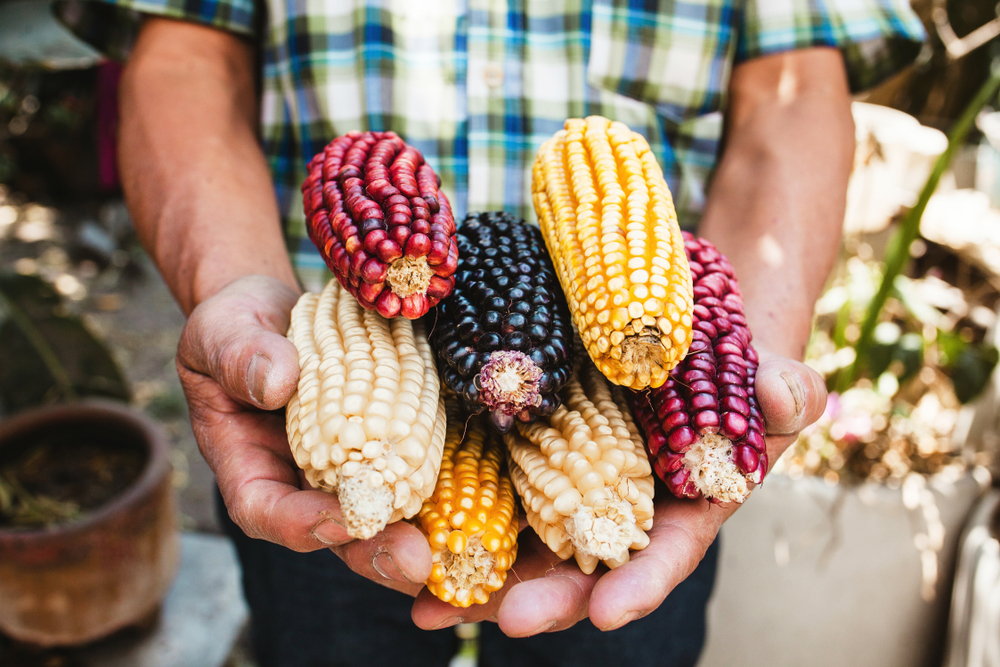 On the last day of 2020, Mexico’s president, Andrés Manuel López Obrador, issued a decree that has sparked a great deal of concern in the American agribusiness industry.

That decree would, according to Mexico News Daily, “revoke and refrain from granting permits for the release of genetically modified corn seeds into the environment.” It has been referred to as a ban on genetically modified corn, which is of significant concern to those who actually grow the stuff, namely American farmers. But a new report from David Alire Garcia at Reuters indicates that things aren’t quite so simple. For one thing, the wording of the decree is ambiguous. For another, powers within the Mexican government don’t seem to agree on what they want the decree to mean.

President López Obrador (who is often referred to by his initials, AMLO) has made his name as a left-of-center progressive who has made it a priority to wean Mexico off of reliance on foreign goods. He has indicated that he would like to more fully ban GMO corn (replacing it with non-modified Mexican varieties) and ban the pesticide glyphosate. His agriculture minister, Victor Villalobos, is more of a moderate and has clashed with AMLO over glyphosate, which Villalobos does not want to ban. Rounding out the cast of characters is Victor Suarez, Villalobos’s deputy, who is interestingly a leftist ally of AMLO and who has been the most forceful of the three on banning GMO corn and glyphosate from Mexico.

When talking about GMO corn, we’re really talking about American GMO corn; the US produces by far the most genetically modified corn in the world, with more than $2.5 billion in yellow corn exports to Mexico. According to USDA data, the US supplied 96 percent of Mexico’s corn imports in 2018/19. “Yellow corn” in this case refers essentially to feed corn, which is used for livestock; Mexico is largely self-sufficient in corn used for human consumption.

But ever since the AMLO decree was issued, many in both Mexico and the US have wondered exactly what it means. Back in March, USDA chief Tom Vilsack said that he had spoken to Villalobos, who indicated that the ban did not extend to corn used for animal feed, which would be most of the US corn exports to Mexico, and which would thus be welcome news for American corn growers and agribusiness.

According to the Reuters report, though, this is not necessarily the case. The wording of the decree seems to have been deliberately ambiguous to allow for the issue to be settled later. And that settling is still underway, with behind-the-scenes wrangling over whether American GMO yellow corn for livestock should be allowed. But the side arguing for a full ban of GMO corn does, according to Reuters, have wide support.

About 31 percent of American corn exports go to Mexico; it is an absolutely huge market, and a ban on GMO corn would be a major blow to the industry. As a result, the US has been putting pressure on Mexico to permit such GMO corn. Earlier this month, a US Trade Representative “urged Mexico to reverse course on GMO corn,” according to Farms.com. That representative also urged for more potatoes to be permitted as imports into Mexico, which have long been mostly banned. Members of the corn industry have accused Mexico of violating the United States/Mexico/Canada Trade Agreement (USMCA), saying that AMLO has delayed approval of GMO corn repeatedly.