This ends a long and strange embargo. 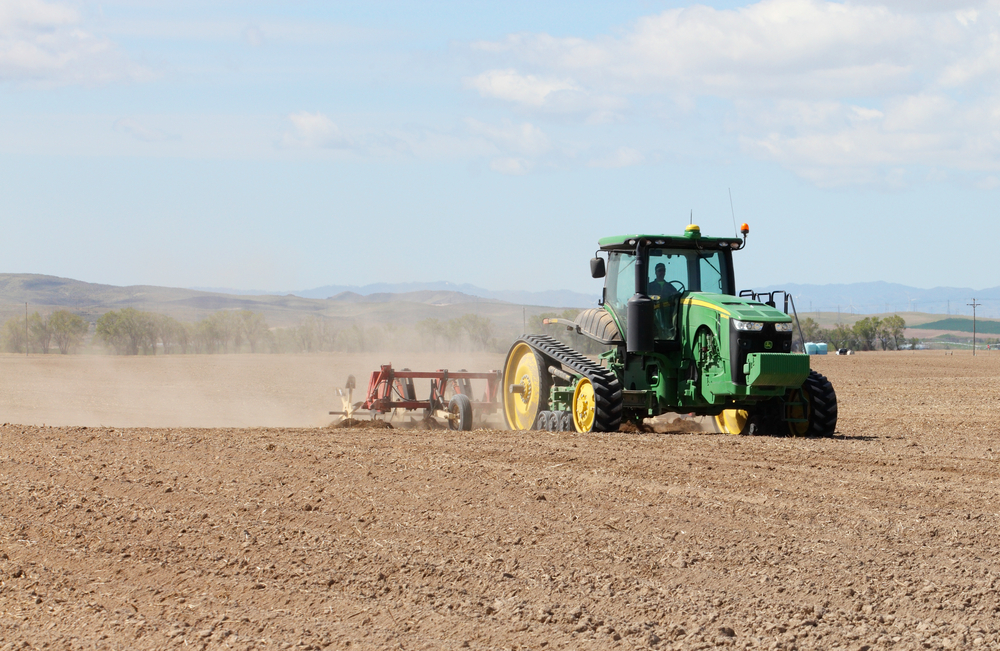 Thanks to the five-to-zero unanimous vote from the Supreme Court, American potatoes should soon be exported en masse to Mexico.
Photography by B Brown/Shutterstock
Share
Tweet
Pin
Email
108 Shares

Agricultural trade between the United States and Mexico is hugely important; each is the other’s most important trade partner.

Despite a variety of trade agreements, ranging from NAFTA to the newer USMCA, there are still issues to be ironed out. One of those, a notable sticking point, has been the issue of American potatoes in Mexico. This point was so sticky, in fact, that it went all the way to the Mexican Supreme Court.

In 1996, citing concerns about plant health, the Mexican government banned imports of American potatoes—well, mostly. American potatoes can still be imported to a small slice of Mexico, as long as it’s within 26 kilometers of the US/Mexico border. That limitation has meant that the US exports only about $60 million worth of potatoes to Mexico per year; the National Potato Council estimates that, without this limit, that number would rise to more than $200 million.

In 2014, Mexico tried to allow more American potatoes in, but it was sued by Mexico’s version of the National Potato Council, called CONPAPA. CONPAPA argued, according to Potato News Today, that regulators do not have the authority to decide the legality of agricultural imports. On Wednesday, the Supreme Court ruled that the government does, in fact, have the authority to decide such things.

Thanks to the five-to-zero unanimous vote from the Supreme Court, American potatoes should soon be exported en masse to Mexico.

CONPAPA has argued for years that American potato imports would have the potential to bring new pests, such as golden nematode and potato virus Y. The USDA, since 1998, has maintained that these pests are already present in Mexico, thus negating this reasoning. And as a result, the National Potato Council has suggested that the 26-kilometer limit is not in fact based on concern for plant welfare but is instead a de facto trade barrier that should not exist.

That said, while Mexico is a potentially large market for potatoes, the specific potatoes used in Mexico are not quite the same as the most popular varieties grown in the United States. A 2009 study suggested that “alpha” potatoes, yellow-fleshed and thin-skinned, are more popular in Mexico than the American big, white russets—but that this could change, with more open potato trade between the neighboring nations.

Fantastic news for the millions of expats living in Mexico

Popular
America’s Oldest Continuously Operating Victory GardenFrank Giustra
How to (Actually) Get Rid of Fruit FliesEmily Baron Cadloff
7 Smokable Plants You Can Grow That Aren’t MarijuanaBrian Barth
The Unique Struggle of Running a Sheep Dairy in AmericaChristine Clark
How to Design a Moon GardenLindsay Campbell
Explore Modern Farmer
Related
How-To, Plants
How to Preserve Your Own FlowersSophia F. Gottfried
Environment
Report: Millions of Acres of Grassland Lost to Agriculture This YearDan Nosowitz
Politics
National Farmers Union Announces Campaign to Break Up Agricultural MonopoliesEmily Baron Cadloff
Plants
Tar Spot Disease Is Plaguing Corn Fields Across the MidwestLindsay Campbell
wpDiscuz
We use cookies on our website to give you the most relevant experience by remembering your preferences and repeat visits. By clicking “Accept”, you consent to the use of ALL the cookies.
Cookie settings ACCEPT
Privacy & Cookies Policy