Tom Vilsack says he has no plans to return ERS and NIFA back to Washington. 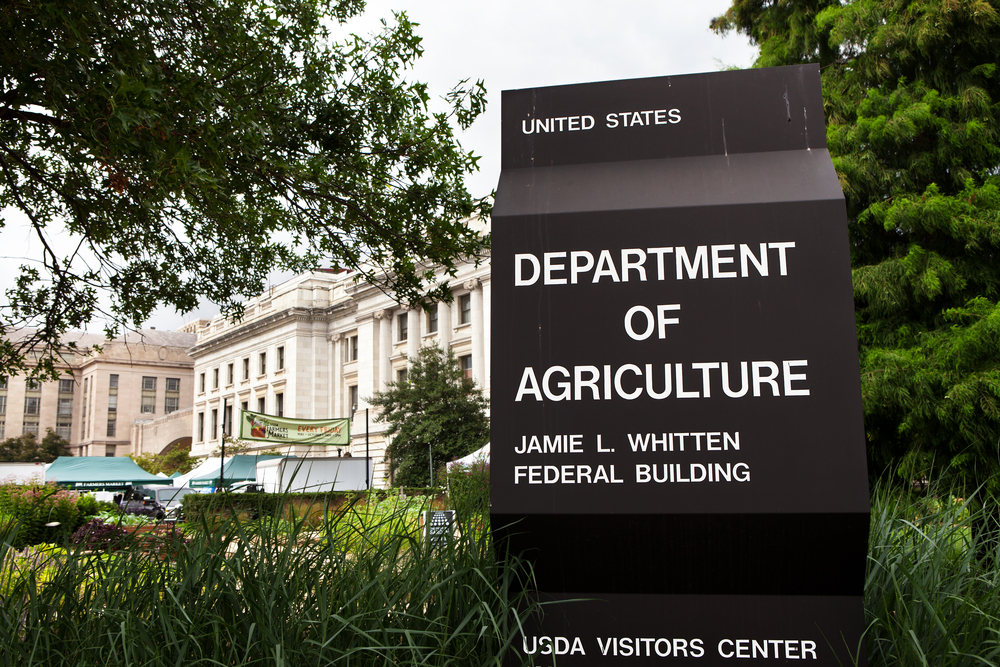 President Joe Biden has made it a priority to reverse many of the controversial moves made by his predecessor, including at the US Department of Agriculture. But at least one unpopular change at the USDA will remain: the relocation of two of the department’s research agencies from Washington, D.C. to Kansas City, Mo.

“What we’re trying to do is limit the level of disruption,” Secretary Tom Vilsack said Monday at an agricultural journalism conference, by way of explaining why the Economic Research Service (ERS) and the National Institute of Food and Agriculture (NIFA)—both of which research threats to the food system, among other pressing topics—will remain headquartered in the Midwest.

The Trump administration made the surprise—and legally questionable—decision to move the two agencies out of D.C. back in 2018 and eventually selected Kansas City as their new headquarters the following year. At the time, then-USDA Secretary Sonny Perdue claimed the move was an attempt to save money and get the researchers closer to stakeholders. But critics saw it as part of the administration’s larger effort to silence scientists and generally sideline any and everyone who refused to march in lockstep with the president.

The Economic Research Service, for instance, had often found itself at odds with Trump’s political agenda, as former staff detailed. Perdue wanted to cut access to food stamps; the ERS found the SNAP program was a boon for local economies. Trump branded himself a hero to farmers; the ERS pointed out that small farmers were being hurt by his trade policies and that the 2017 tax cuts disproportionately favored only the wealthiest farmers. Perdue’s frustration was hardly a secret, either. He tried to dismiss the research as politically motivated and even forced the agency to slap a disclaimer on its peer-review publications labelling them as “preliminary.”

Democrats attempted to stop the move to Kansas City, and an Inspector General report likewise questioned whether the Trump administration had the authority to make the move without consulting Congress. Trump and Perdue, however, went through with the plan anyway.

“That stated justification was a fig leaf for the administration’s true intentions,” Andrew Crane-Droesch, an ERS researcher who left the agency rather than move to Missouri, wrote in an op-ed in 2019. “We didn’t need to sit next to a cornfield to analyze agricultural policy, and Perdue knew that. He wanted researchers to quit their jobs.”

Intent may be difficult to prove but the effect was clear: Hundreds of employees at the agencies—perhaps as much as 75 percent—quit rather than make the move out of D.C. The resulting loss of expertise and manpower quickly took a toll. Within weeks, the remaining staff were complaining both internally and to reporters that the move had, in the words of the Washington Post, “delayed the publication of dozens of research reports, squelched early-stage studies and halted the release of millions of dollars in funding.”

Things have presumably gotten better for career staff under Biden, who has spent the bulk of his life working in the federal government and seems to have a genuine love for the federal apparatus. But scars remain. Or as former USDA Chief Economist Joseph Glauber told Politico late last year: “It’s hard to pretend it never happened.”

As a result, Vilsack finds himself in something of a no-win situation. Moving the agencies back to D.C. would be expensive and a rough blow to those career staff who just moved their families a third of the way across the country, while staying put has made it hard for the USDA to fill the hundreds of vacancies that remain following the agencies’ move.

For now, the plan appears to be to split the difference with the help of telecommuting and remote work—practices that have become the new normal during the pandemic. “I think you’ll see over time some of those positions that are currently not filled today will be filled in Kansas City, and some of those positions that aren’t filled today will be filled in the Washington, D.C., area,” Vilsack said at the North American Agricultural Journalists annual meeting Monday. “I think it will be a mix. … They’re important positions, the research is important, the data collection is important.”