A letter from dozens of organizations pleads not to enact this strategy. 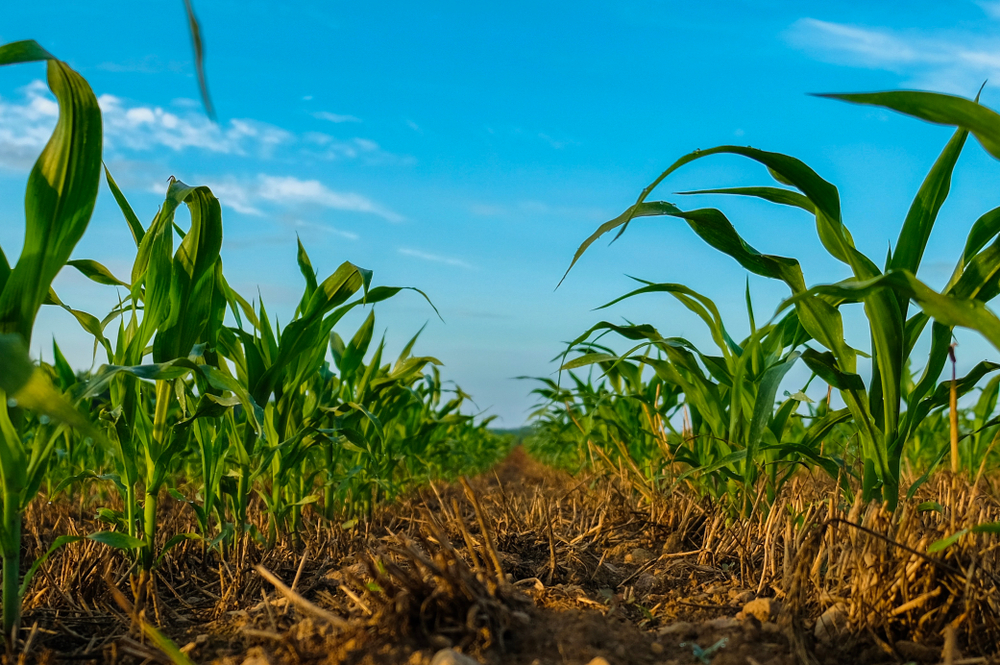 A bipartisan group of senators this week reintroduced a bill called the Growing Climate Solutions Act, which is designed to get farmers into the carbon market.

This would be the bill that lays the groundwork for a carbon offset market, and one that would allow farmers to get into the business. It’s supported by President Joe Biden, the American Farm Bureau Foundation and a wide swath of politicians both Democratic and Republican. Yet it is vociferously opposed by many environmental, agriculture and justice groups, dozens of which this week sent a letter to members of Congress begging them not to pass the bill. Those groups include major entities such as Food & Water Watch, the Institute for Agriculture and Trade Policy, the Center for Food Safety and others.

Plans for a carbon bank were always part of Biden’s 2020 campaign, and shortly after his election, a series of policy memos from his transition team showed that a carbon bank was on the agenda. Following is the basic idea. Soil has the potential to trap more carbon with certain practices including no-till strategies, cover crops, crop rotation and more. If farmers implement these practices, thus storing carbon where it can’t contribute to climate change, they’ll receive credits. They can then sell those credits to corporations that need them to “offset” their own emissions if they exceed a certain limit or cap.

This plan has major support, but it’s coming from only certain sectors of agriculture—namely, gigantic farmers of monocrops such as soy, corn and wheat. It’s these farmers who own tens of thousands of acres and who stand to profit from implementing carbon storage practices; your smaller organic farmers are already doing this stuff and don’t have enough land to make much money in the credit market anyway.

The letter penned by these groups captures what many who have already been trying to use agriculture to fight climate change have been saying for years: Offset markets are a scam. They say that, while it is clear that soil can and does store carbon, the research on both the short- and long-term ways that it does so is exceedingly limited. Soil, unlike fossil fuels (which can store carbon nearly indefinitely), may release carbon in a matter of decades. Many no-till farmers still plow every few years, which would release all the stored carbon anyway. But they would have already sold the credits allowing corporations to continue polluting above the cap, creating no net reduction in emissions.

Even worse, there is no consensus on how to measure exactly how much carbon is being stored in soil thanks to regenerative agriculture efforts. It varies, say researchers, dramatically based on location; even a distance of a few feet can give totally different measurements. We can measure precisely the quantity of greenhouse gas emissions, but without a way to accurately measure soil carbon storage, how can you offset one with the other?

Problems with accounting can also lead to fraud; there has already been rampant fraud in some countries with carbon markets. Double-counting has been an issue, with some carbon farmers selling their credits multiple times (without multiplying the amount of carbon they store).

Then we can look at the history of carbon offsets, which are…quite bad. Studies have indicated that a large percentage, usually more than half, of those offsets are rated as “non-additional,” meaning that the change in practices in that percentage simply would have happened anyway, regardless of the carbon offset market. (No-till farming is profitable by itself, in many cases, which is enough reason to start doing it.) Credits also allow corporations to simply forget about actually reducing their own emissions and maybe even release more. Who cares? Just buy some credits.

The agribusiness lobby, writes Inside Climate News, has long opposed any sort of carbon market, seeing those strategies as burdensome and expensive. But given the absolute destruction in the industry over the last year, agribusiness groups such as the Farm Bureau have thrown their weight behind the carbon offset market. After all, money is money.