Meet the MLB Pitcher Who Gave Up Baseball to Farm 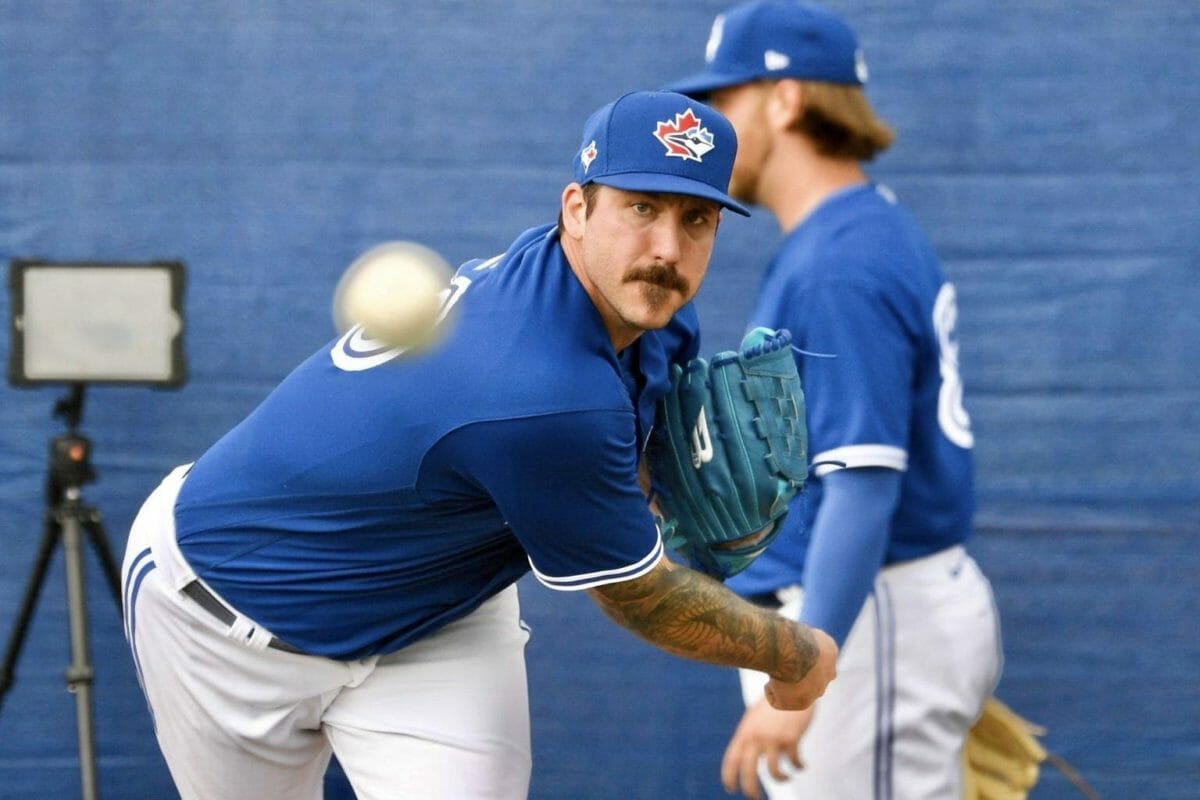 Prior to his retirement, Phillippe Aumont was signed to a minor league contract with the Toronto Blue Jays.
Photography courtesy of Phillippe Aumont
Share
Tweet
Pin
Email
324 Shares

Months ago when the pandemic struck, Phillippe Aumont watched his world come to a screeching halt. But instead of sulking, the Toronto Blue Jays pitcher took it as a sign that it was time to hang up his jersey and take his life in a different direction.

It’s always been Aumont’s long term goal to move his family to the country and live off the land. His plan was fast tracked this spring when Aumont and his partner found rural property and decided it was the perfect place for them to start a farm to feed their community.

”I couldn’t sit around and wait for baseball to figure itself out,” says the former first round draft pick. “I want to do something for the world and I want to feel good about what I did during my journey on the planet. This is it.”

By June, the couple had secured 221 acres in their Canadian hometown of Gatineau, Quebec. In the coming months, the couple will be growing organic vegetables, which they hope to sell to restaurants, grocers, and at local farmers markets. Aumont says he eventually wants to grow fruit, produce maple syrup and raise livestock such as chickens, pigs, sheep, goats and cows.

In late June, Aumont announced his retirement from baseball after years of playing mostly in minor leagues. He was signed to a minor league contract with the Blue Jays at the time.

He and his wife decided to name their farm La Ferme Pure Alternative—or Pure Alternative Farm. Aumont says he wants to focus on using sustainable methods to grow food their community can feel good about buying.

“As a society, we’re destroying the circle of life,” he says. “The circle of life is one of the most important things. If I can bring that [on] my 221 acres, then I will do the world a good deed.” 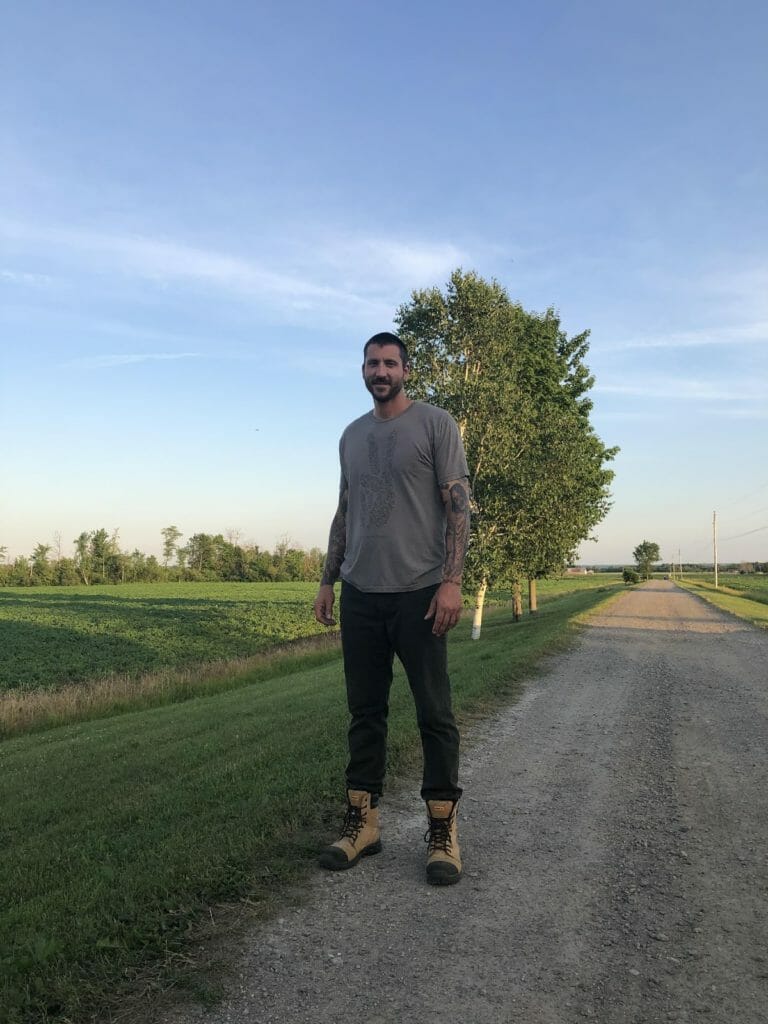 One notable challenge for the couple has been that they have no prior farming experience. But Aumont says this has made their journey into agriculture that much more exciting.

The current owner of the land, who the couple is renting from, has 20 years of farming experience and has agreed to mentor them for as long as they need. Aumont says he’s already started immersing himself in books, documentaries and other online resources. He plans to do a lot more of this in the coming months and adds that he’s prepared for the hard work ahead.

Aumont has started building the first of three greenhouses, which will allow him to start growing a variety of tomatoes, cucumbers, peppers and green beans in cold Canadian temperatures. The couple is aiming to start selling produce in April 2021.

Aumont says he knows he might not be able to execute every aspect of his vision. But he hopes that at the very least the knowledge he acquires can be passed down to his family, friends and future generations to collectively work towards building a sustainable local food system.

Good luck with your farm!