The Rice Reps Program teaches Arkansas students how to be socially conscious, engaged -- and how to boost the state’s biggest commodity. 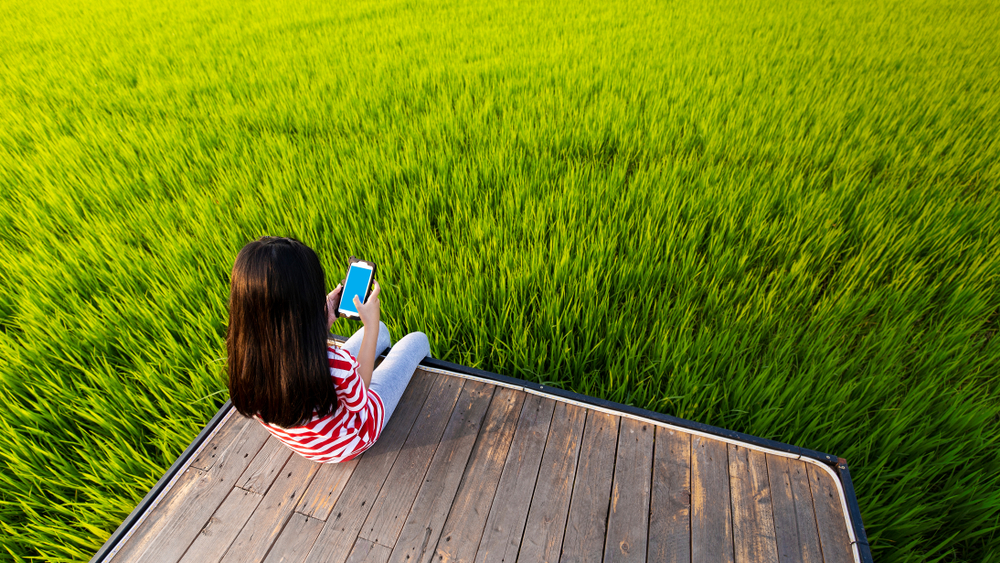 Seventeen-year-old Belle Richardson has spent her summer visiting rice farms, taking rice-centric cooking classes and learning everything she can about about growing and producing the grain — and, she is sharing it all on social media.

The high school senior from Bluffton, Arkansas, is one of about 40 students in the Arkansas Rice Reps Program, a newly created initiative by the Arkansas Rice Federation to raise awareness about the state’s rice industry and educate the next generation about the value of agriculture.

Rice is a big deal in Arkansas, the top rice producer in the United States, according to the Arkansas Farm Bureau. The rice industry is estimated to contribute more than $6 billion annually to the state’s economy.

More than 200 students applied for the inaugural Rice Reps Program, which aims to educate young people on various aspects of rice production, including environmental, trade, policy and economic issues, says Lauren Waldrip Ward, executive director of the Arkansas Rice Federation. Students also learn about its role as a global commodity and an inexpensive food source, with the hope that they will pursue careers in agriculture or become better-informed consumers, she explains. “The cool thing about agriculture, specifically rice, is that we have such an attractive story to tell,” says Ward, who grew up on a rice farm in eastern Arkansas.

“With people becoming more interested in where their food comes from, we want to make sure our story is told specifically to the next generation of consumers,” says Ward. “We want them to know the quality that goes into that process and the role our farmers play on not just a local level but also a global level.”

Students of Rice Reps have met rice growers, visited farms, learned to cook rice and volunteered at a local food bank. They are also encouraged to post about rice on social media using the hashtag #ARRiceReps19 and tagging the federation.

Ward says that the program is flexible so that teens have fun while learning and spreading the word about Arkansas rice. There are no attendance or social media posting requirements. However, some reps participate more than others and earn points for taking part in program experiences. The number, creativity and engagement of their social media posts can also help them earn scholarships.

A $5,000 scholarship will be awarded at a reception in September, which is National Rice Month. Reps can also win $1,000 scholarships via monthly social media contests on Instagram and Facebook.

Richardson, who plans to attend Southern Arkansas University next year and major in agriculture business, says that the scholarship opportunities attracted her to the program, but she also has an agricultural background. Her extended family works in the poultry industry, and she raises show sheep.

Richardson says she enjoyed making new friends and sharing what she learned about on Instagram and Twitter. Her posts have garnered positive comments and dozens of likes and new followers.

Teens are the best messengers for encouraging young people to pay attention to agriculture, says Richardson. “I feel like young people are more likely to listen to other young people,” she says. “They don’t want to hear from a man with a beard and bolo tie.”