The Farm Bill Expired … Bad News for Many

Minority farmers, conservation, and organics will be hurt. 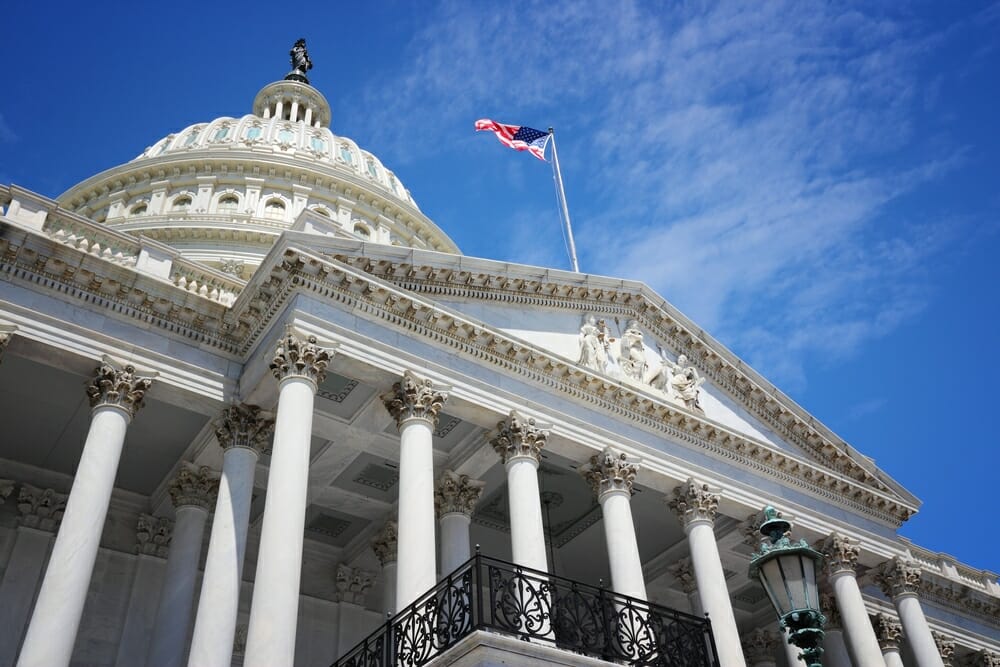 The 2018 Farm Bill is one of the biggest pieces of legislation of the year; the most recent proposal clocked in at $867 billion, and includes funding for crop insurance, school lunches, national nutrition, and SNAP (the latter is better known as food stamps). The new Farm Bill has been debated and worked on for months – years, really – with a firm deadline of September 30th. Eagle-eyed readers will notice that September 30th has come and gone. So what now?

The Farm Bill is usually a difficult bill to pass, being that it’s a massive and complex bit of legislation that’s more like a huge package of dozens of different programs than a single bill. For the current Farm Bill, one of the main points of contention has been work requirements for SNAP; Republicans want them, Democrats don’t. (A Mother Jones piece notes that work requirements for programs like SNAP do not actually lead to increased employment; what the work requirements would actually do is kick about two million food-insecure people off the program.)

Now that the previous Farm Bill, which was passed in 2014, has officially expired, it’s reasonable to look at how all of those programs will fare. Some programs, including SNAP and crop insurance, are unaffected; SNAP is funded each year based on need, and crop insurance is permanently authorized, according to the National Sustainable Agriculture Coalition.

But many smaller projects, which are no less vital due to their budget size, aren’t so lucky. Programs that get funding and assistance to certain categories of farmers, including beginning farmers, organic farmers, and farmers of color, will be frozen, without the funding or ability to work with any new applicants. Those who had gotten their proposals started before September 30th will continue, but that’ll be it. The same thing will happen with the Specialty Crop Block Grant program, which helps farmers growing so-called “specialty crops.” Those include fruits, vegetables, and nuts. It’s a strange term, considering it applies to, you know, the plants people eat.

Conservation programs are in a weird spot; they’ll technically have the funding to be able to continue, but won’t have the authority to do so. From Sustainable Agriculture: “All of the other farm bill conservation programs ”“ Conservation Reserve Program (CRP), Conservation Stewardship Program (CSP), and Agricultural Conservation Easement Program (ACEP), are only authorized to operate for fiscal years 2014 through 2018.” CRP pays farmers to stop growing destructive crops and instead plant environmentally friendly plants, like native grasslands or flowers for pollinators. CSP is an assistance program that works with farmers to both increase yields and enhance their environment. ACEP works to protect wetlands as well as stopping productive farmland from being converted into non-farmland, like housing developments. They’ll be paused.

Changes in Congress due to the midterm elections in November could change the tenor and content of the 2018 Farm Bill, but that’s more than a month away. In the meantime, vital programs are halted.

Related
Food & Drink, Plants
5 Issues to Watch in the Senate Farm BillJesse Hirsch
Food & Drink
‘Monsanto Bill’: A TimelineJesse Hirsch
Lifestyle
4 Ways Private Wealth Can Help the Small FarmAndre Gallant
Lifestyle
15 Minutes with USDA Secretary Tom VilsackBrian Barth
wpDiscuz
We use cookies on our website to give you the most relevant experience by remembering your preferences and repeat visits. By clicking “Accept”, you consent to the use of ALL the cookies.
Cookie settings ACCEPT
Privacy & Cookies Policy