Should We Just Ban "Best By" Labels on Food? - Modern Farmer
Food & Drink

Should We Just Ban “Best By” Labels on Food?

A UK supermarket chain vows to stop using them. 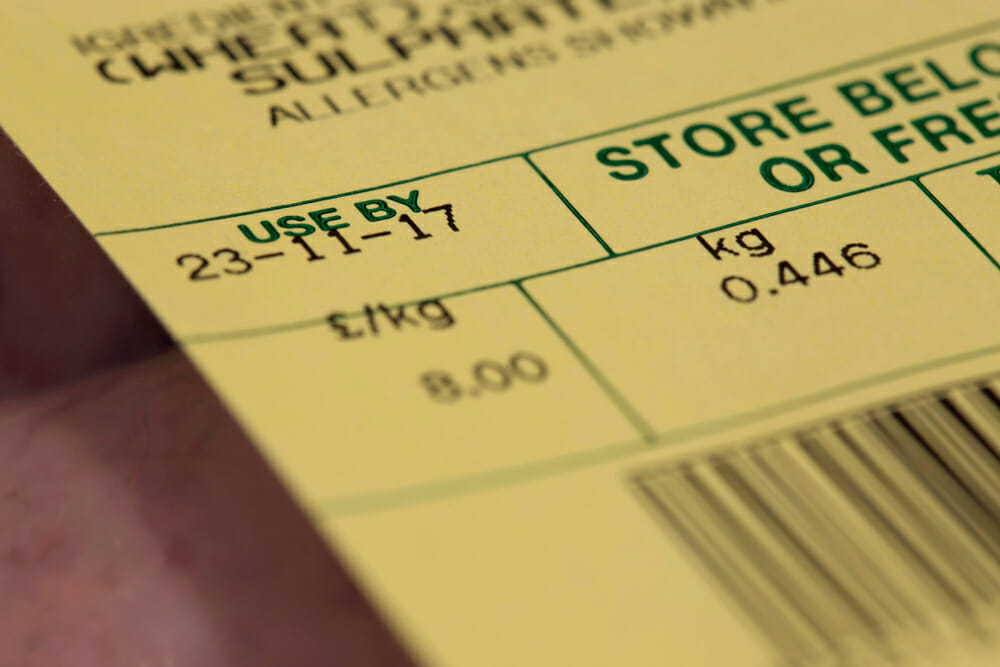 Tesco, one of the UK’s biggest supermarket chains, announced this week that it will remove “best by” date labels from 116 fruit and vegetable items. The move builds on a smaller reduction in the label earlier this year. So why are those labels bad?

The “best by” label, along with its siblings “best before” and “best if used by,” are not federally regulated in any way; they are not only not required, but there aren’t even any rules about how to determine which product gets which date. (It’s sometimes done by anecdotal evidence, sometimes by lab tests, more often by just following other labels and assuming that, say, the best time to drink milk is earlier than two weeks after it was processed.)

But over the past few years, resistance to the “best by” label has grown. A 2016 survey from the Harvard Food Law and Policy Clinic found that 84 percent of respondents occasionally throw away food that’s past its labeled date, and a third of respondents “usually” or “always” do. This is a significant issue because that food isn’t actually bad; the “best by” date is not the same as a spoilage date. The “best by” label is, unexpectedly, a major contributor to food waste, and food waste is so rampant in the US that an estimated 40 percent of the entire country’s food never makes it to the plate.

Tesco’s own research indicated that 69 percent of respondents supported removing the “best by” label, with more than half stating that they believed it would reduce food waste. This isn’t a trick to get you to buy spoiled food; you can tell if a tomato is rotten, or about to be rotten, in a way that’s much more precise than a stamped generic label. It’s a way to discourage people from walking past food that’s perfectly good.

Related
Food & Drink
4 Ways to End Food WasteModern Farmer
Food & Drink, Lifestyle
8 Foods That Fight BackTyler LeBlanc
Animals, Plants
Adopt a Tree, Help a FarmJodi Helmer
Animals, Plants
A Flower-Farming Renaissance: America’s Slow Flower MovementKristine Wong
wpDiscuz
We use cookies on our website to give you the most relevant experience by remembering your preferences and repeat visits. By clicking “Accept”, you consent to the use of ALL the cookies.
Cookie settings ACCEPT
Privacy & Cookies Policy