8 Foods That Fight Back

A look at eight foods that could kill you (or at least ruin your day) if you're not careful. 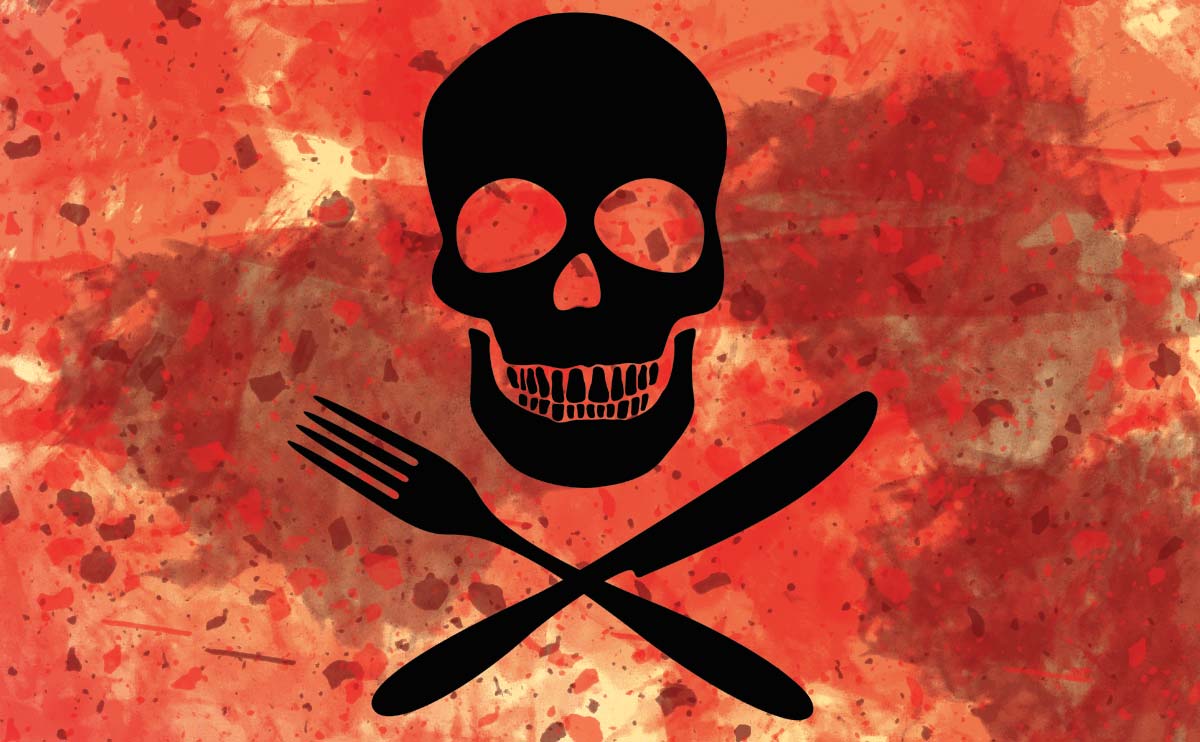 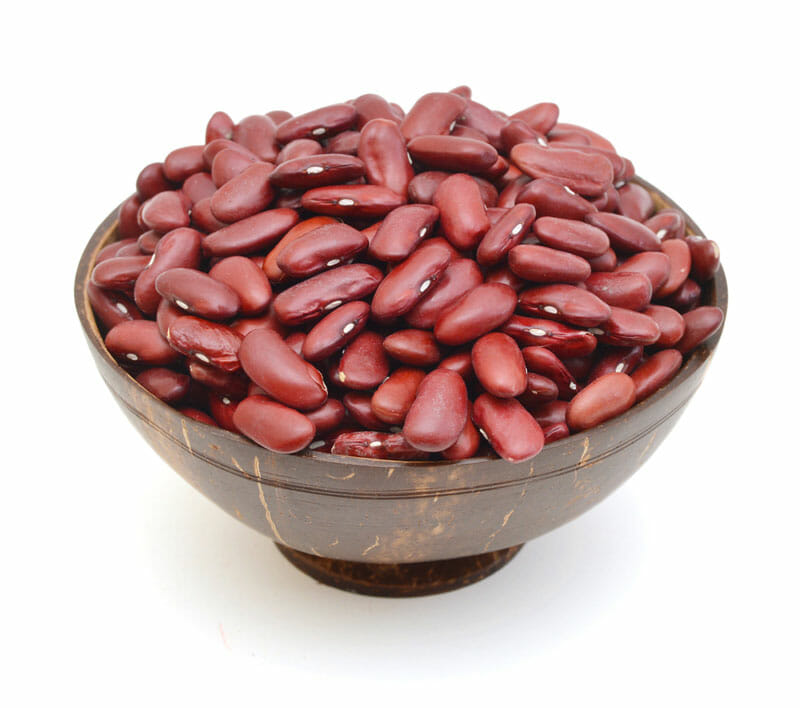 You’d be hard pressed to find a chili that doesn’t feature these stable beans. When cooked, red kidney beans are perfectly harmless, however when eaten raw, as few as five of these red devils can be enough to induce extreme nausea, vomiting and diarrhea.

The culprit is a natural toxin named lectin phytohaemahhlutinin. You can easily defend yourself by making sure to soak your beans before cooking and then boiling them for at least 10 minutes. However, make sure they actually boil, as the effects of the toxin becomes more potent if the beans are heated but not brought above the boiling point. 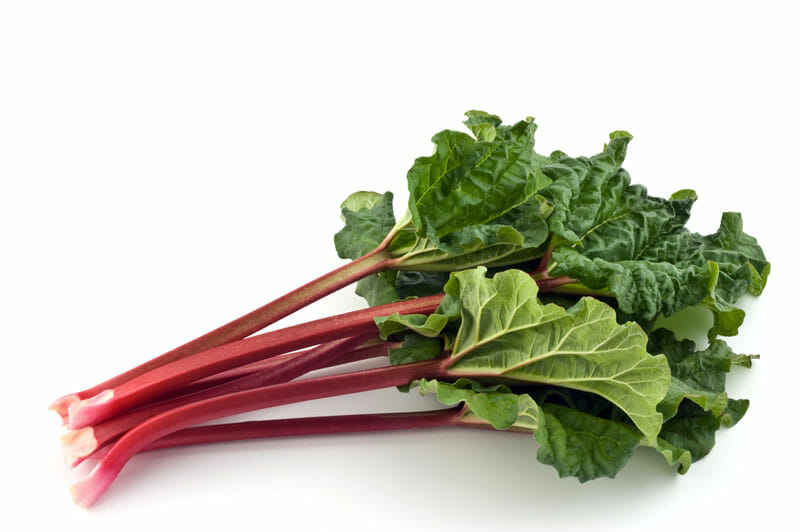 Bitter greens may be in vogue (read: kale) but not all are healthy lettuce alternatives. Rhubarb greens contain dangerously high levels of oxalic acid, an organic compound that can cause serious kidney damage and even death (or, if you’re lucky, a hallucinogenic dream-state adventure through time, as was the fate of Alec Baldwin’s character on “30 Rock”.).

Although you’d have to eat nearly 10 pounds of leaves to be at serious risk of dying it’s best not to flirt with this hazardous acid. As a general rule for rhubarb, stay within the pink, or just stick to spinach. 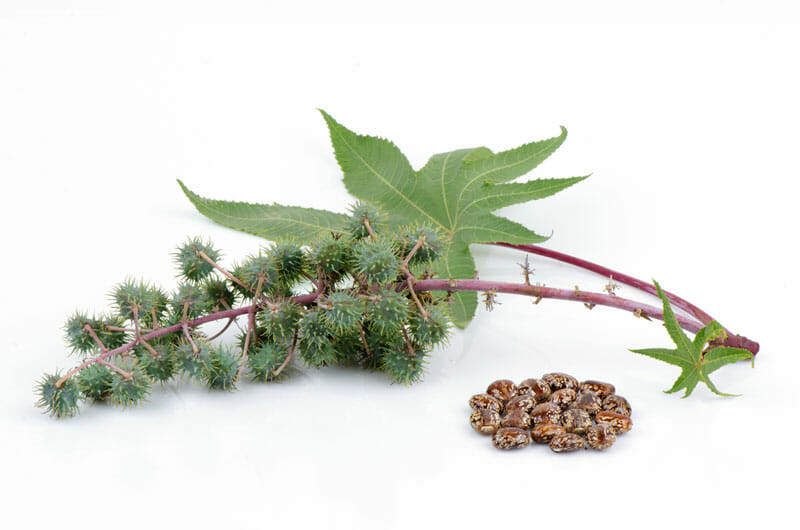 Usually found hidden among long lists of ingredients, castor oil is a common food preservative and folk cure for constipation. However, the seeds this common oil is pressed from contain deadly amounts of ricin, a natural toxin famous for its use in the high-profile assassination of Georgi Markov and as a potential chemical weapon during the Second World War.

When processed into oil the toxin is removed but consumption of as few as four of the seeds can prove fatal. If you’ve ever considered chewing on some Castor Oil beans, don’t do it, otherwise, you’ll likely be fine. 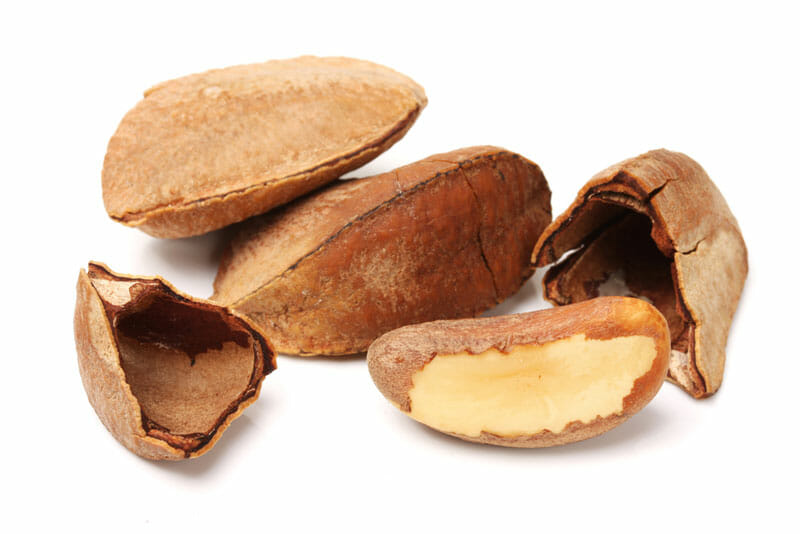 Generally noted for their health benefits, Brazil nuts have a hidden secret. Containing more than one thousand times more radium than most foods, these large nuts are one of the most radioactive edibles on the market. This is due to the incredibly deep and complex root system of the Brazil nut tree that absorbs the naturally occurring element from the surrounding soil.

It is worth noting that although eating huge quantities of these tasty nuts is not likely to kill you, it also won’t give you superpowers. 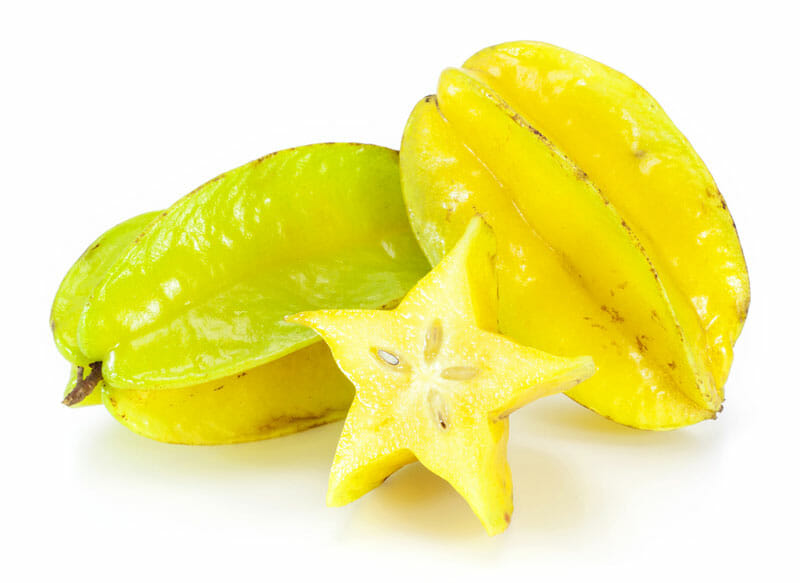 This heavenly shaped fruit is generally believed to be a safe choice for healthy individuals but if you suffer from any form of kidney disease you should steer clear. Star Fruit contains a recently discovered compound known as caramboxin. When ingested by people suffering from kidney problems, this compound can bring about acute intoxication that includes seizures and death. 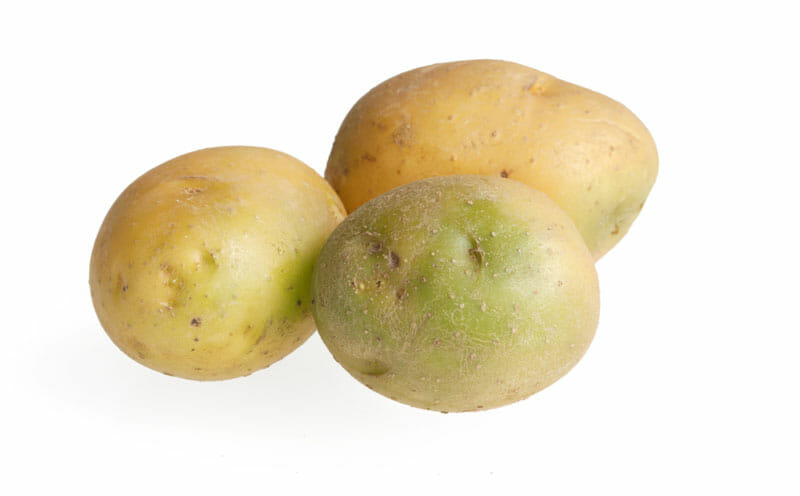 Everyone has left a potato sit out too long; harmless sprouts start to grow and the skin turns green. But are these tubers still edible? Well, yes and no. The green layer under the skin indicates a build-up of the toxin solanine, a compound of the nightshade family. Consuming this toxin can cause vomiting, diarrhea and in rare cases death. On the plus side, if you cut the green section out the rest of the potato is still perfectly fine to eat. 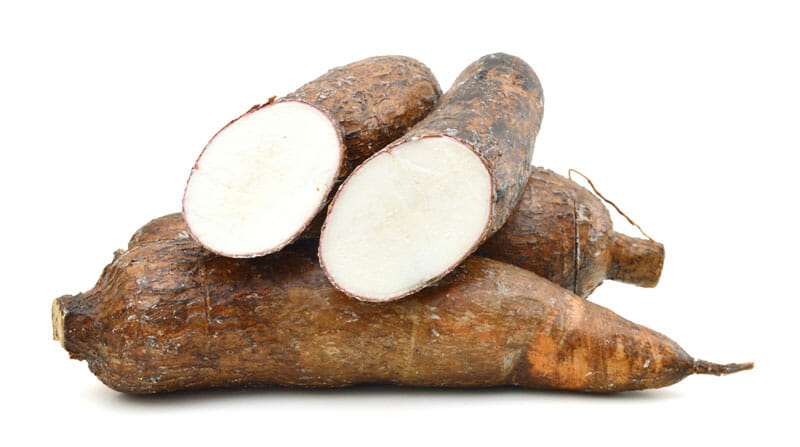 This tropical staple has a dark side. These long, rough, starchy tubers contain two compounds known as cyanogenic gylcosides. When consumed raw, the body converts these compounds into hydrogen cyanide (read: deadly poison). Easy to avoid by pre-soaking and cooking, consumption of raw cassava can lead to vertigo, vomiting and in some cases, death. 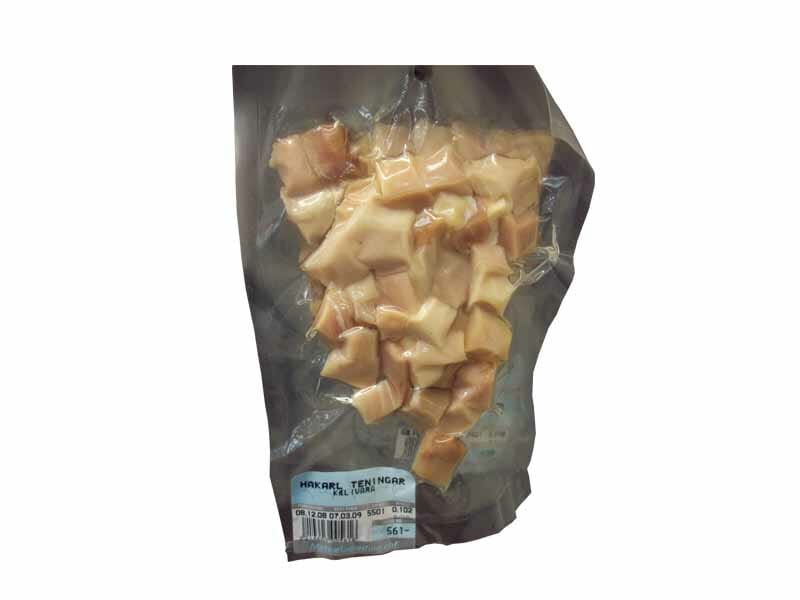 Famous as one of the worst tasting foods in the world, this traditional Icelandic meal may pose more of a risk to your health than tainted taste buds. Lacking the ability to urinate, these northern giants process their waste fluid through their body tissue. Dried and cured, the meat still possesses massive amounts of ammonia and trimethyl oxide. Ingesting these chemicals can cause organ strain and intoxication.