Does the ban go too far, or not far enough? 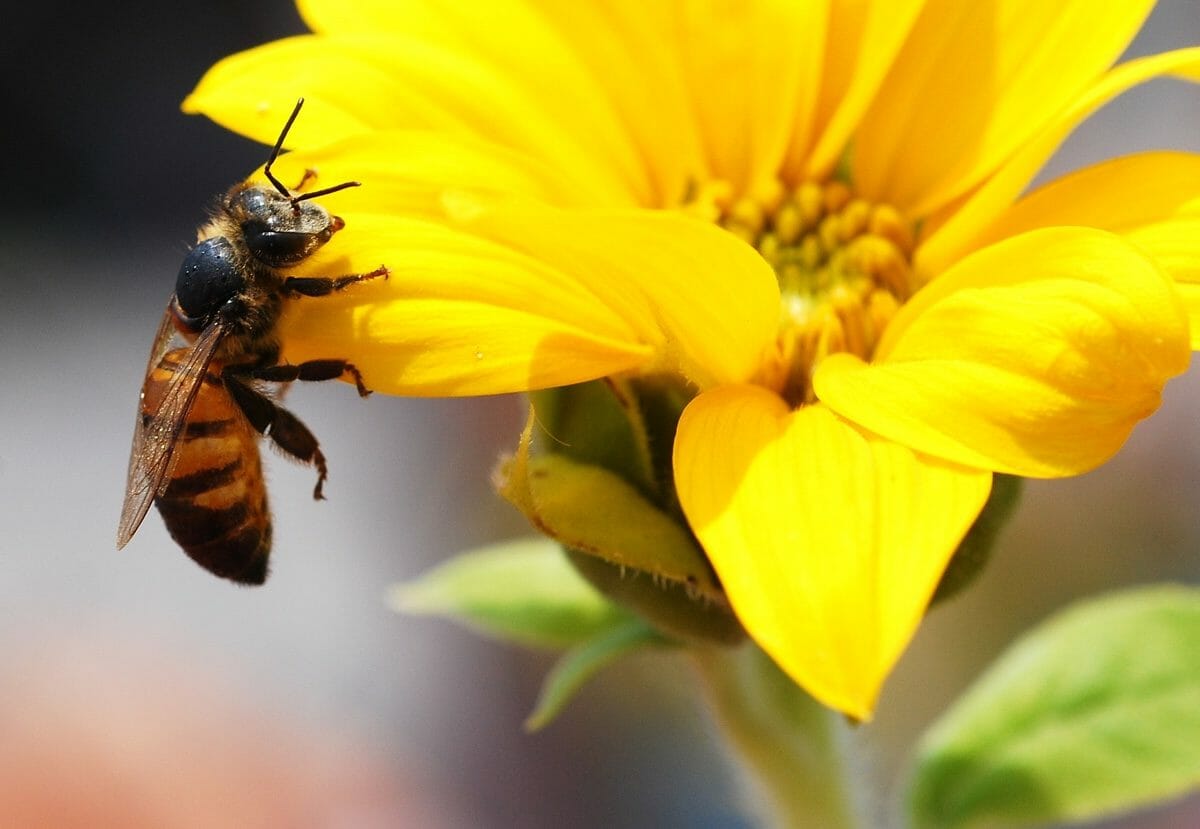 Neonicotinoid pesticides – these include imidacloprid, thiamethoxam, and clothianidin, and are sold under various brand names – have long been pegged, albeit not without controversy, as dangerous to long-term bee health. In 2013, the EU issued a set of restrictions on their use, but last week, after a vote, the Union enacted a broad ban on all outdoor use of the three major varieties.

This category of pesticides is one of the suspected culprits of colony collapse disorder, and research has indicated that it reduces the bee’s ability to lay eggs and is also harmful to non-bee beneficial insects. Neonicotinoids have been found in honey from six continents and in drinking water in Iowa. There have been various attempts to pass legislation banning the pesticides in the US, but aside from some local victories, it remains legal here.

But this past Friday, a vote from member countries in the EU passed a total ban on outdoor use of imidacloprid, thiamethoxam, and clothianidin. The pesticides can still be used in greenhouses, but only in greenhouses that are never open to the outdoors. In a statement, the EU specifically mentioned neonicotinoids’ effect on bees as a major reason for the ban. “The protection of bees is an important issue for the Commission since it concerns biodiversity, food production and the environment,” reads the statement.

Tthe agrochemical company Bayer CropScience, which sells much of the neonicotinoid pesticides in Europe, predictably reacted with dismay, stating in a press release: “Today’s decision by the EU Member States to restrict the use of certain neonicotinoids to applications in permanent greenhouses is a bad deal for the European agricultural sector and the environment, and one that will not improve the lot of bees or other pollinators,” reads the release. The company suggested that a ban would not be as effective as “increasing pollinator foraging options” or targeting the varroa mite, another possible cause of colony collapse disorder.

Others, including professors interviewed by the Guardian, believe the ban does not go far enough; it is not a blanket ban on neonicotinoids, but instead a specific ban on three major products.

The EU’s ban will go into effect at the end of the calendar year 2018.