Neonicotinoid Residue Found In Drinking Water For The First Time

Found throughout Iowa City water fountains. But how dangerous is it? 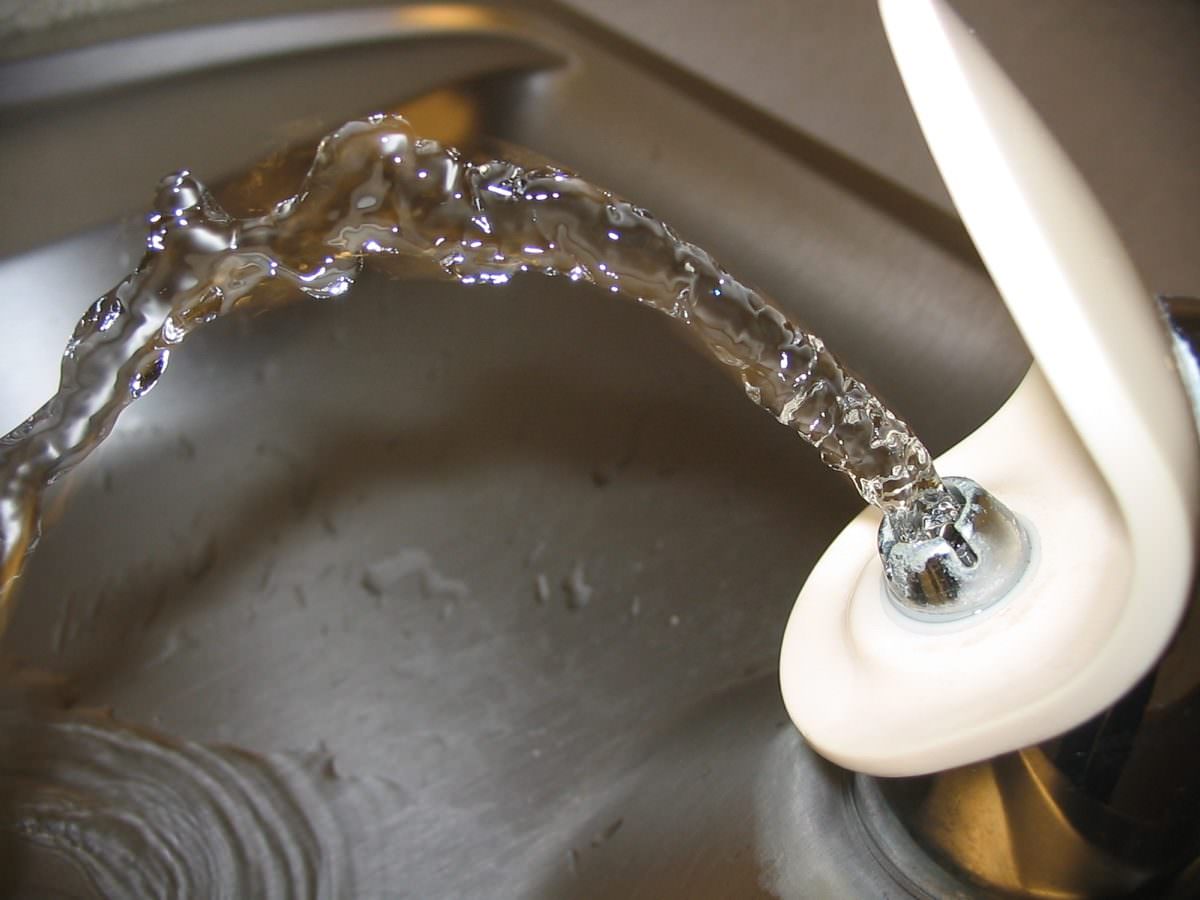 Despite widespread outrage and bans against neonicotinoids across the globe (everywhere from the European Union to Minnesota), research into exactly how these incredibly popular pesticides affect the environment and public health is still in its relative infancy. It was only in 2015 that the US Geological Survey first studied whether neonicotinoid residue shows up in streams (it does), and new research from the University of Iowa is the first to find it in drinking water.

This new study tested water from drinking taps throughout Iowa City for neonicotinoid presence. Iowa City is on the smaller side, with an estimated population of fewer than 75,000, but its presence in a largely agricultural state makes it well-placed to see how nearby pesticide use can affect an urban area. And the study did in fact find neonicotinoids in drinking water, albeit at a very low concentration: between 0.24 and 57.3 nanograms per liter, which is, as the Washington Post notes, is in the range of parts per trillion. That’s a low concentration of anything – but is it harmful? Who knows?

There is a boatload of research that indicates neonicotinoids are horribly toxic to bees and are correlated with decreases in environmental diversity. But its toxicity to humans is not well-understood. In-depth reviews say things like “more studies are needed to fully understand their effects on human health.” The EPA doesn’t even have regulations on neonicotinoid concentration in drinking water; their explanation is that it’s too new and too under-studied.

That said! The study also took a look at Iowa City’s water filtration systems, to see if any of those had any marked effect on neonicotinoids. And one of those actually seems to work well: activated carbon filters – that’s the same kind of thing you’ll find in Brita filters – blocked the vast majority of neonicotinoids, including 94 percent of imidacloprid, the most popular type of neonicotinoid pesticide.

Regardless: the presence of neonicotinoids in drinking water, even at a low concentration, even if filtration systems are effective, should serve as a huge alert that we need to know more, and quickly, about the effects of these pesticides. After all, we’re drinking them.