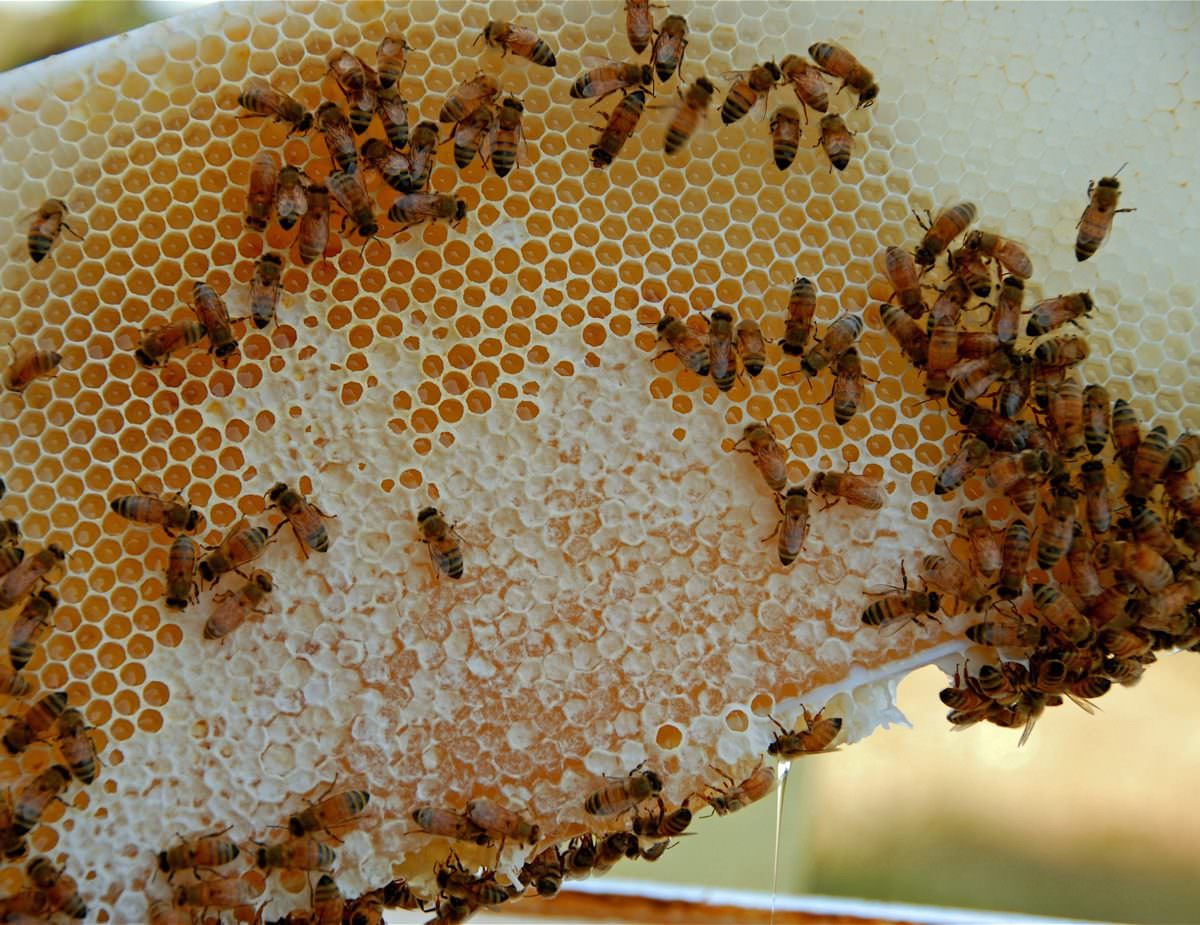 Overall, the diminishing honeybee population is a complex issue – there are a variety of different subspecies around the world, each with different food sources, predators, and environmental issues. It’s unlikely that there’s a single smoking gun of a cause; scientists have already found more than 60 potential stress factors that could be causing a loss of nearly 50 percent of hives. But neonicotinoid pesticides are certainly among the most commonly cited threats, with a variety of research building a solid case for this, piece-by-piece.

The newest study on the topic comes from a group of Swiss researchers whose work was just published in Nature. Relying on citizen science, they tested 198 different samples of honey from six continents. (Antarctica is devoid of bees.) A whopping 75 percent of all those samples, across all six continents, tested positive for neonicotinoids – and 45 percent contained two or more different types.

Exactly how harmful neonicotinoids are to human consumption is even less understood than how harmful they are to bees. When neonicotinoid residue showed up in drinking water in Iowa City, scientists went looking for evidence that the stuff is dangerous, but clear proof is hard to find. Studies show that there’s a possibility that these pesticides are harmful, but in what dose and in what way? More research is needed.

That said, the evidence regarding neonicotinoids and bees is stronger. There’s research indicating that neonicotinoids kill bees’ braincells, preventing them from being able to gather food and reproduce, and that the presence of the compound can decrease bee population density and bumblebee colony growth. (For a quick primer, read this). And new research indicates that the pesticides reduces a bee’s ability to lay eggs. This latest honey study is just one more piece in the overall quest to find out what’s hurting the bees – and goes to show how widespread the neonicotinoid problem is.