A new study finds a huge reduction in a queen's ability to lay eggs. 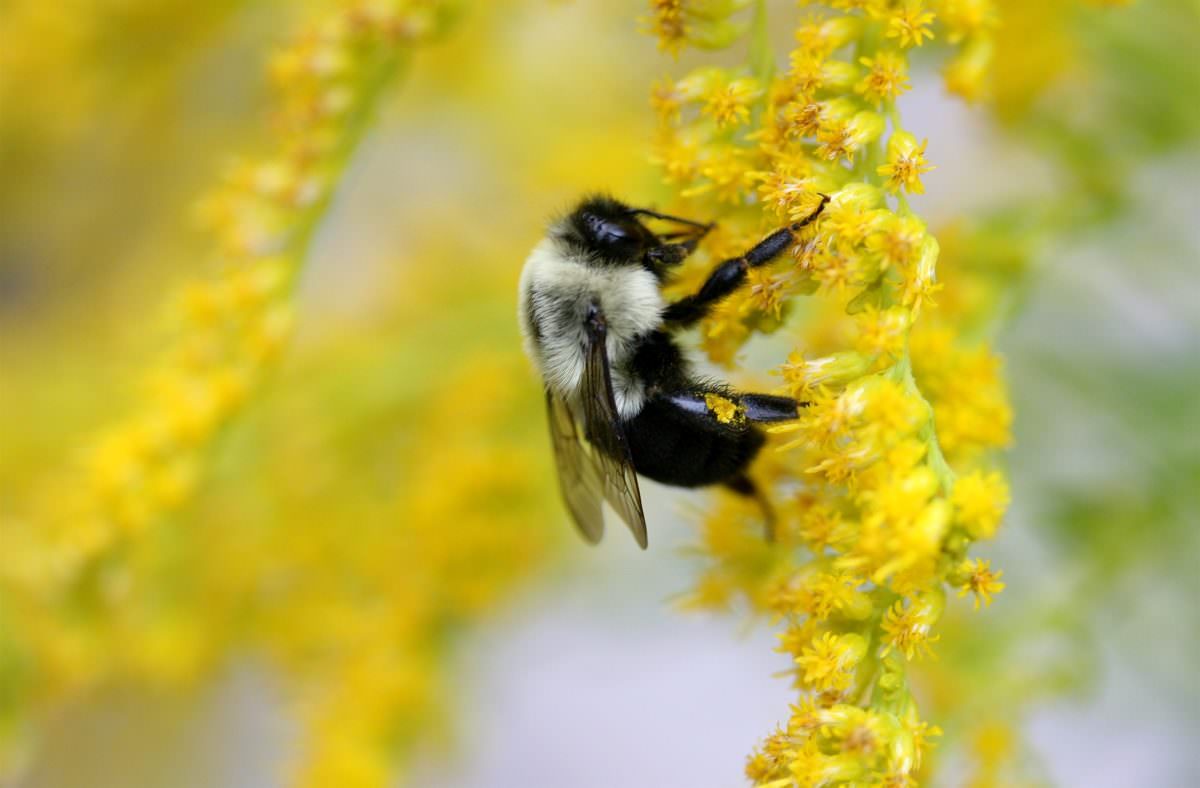 Neonicotinoids, a class of pesticide exceedingly common in the US and often brought up as a reason for the massive bee die-off known as colony collapse disorder, can affect bees in several different ways. On the simplest level, the pesticide is a highly toxic poison that attacks a bee’s nervous system, often resulting in death. But recently, a few studies have popped up to indicate that neonicotinoids can have a longer-lasting impact on a bee’s reproductive ability.

A new study from researchers at the Royal Holloway University of London and Guelph University in Canada examined the impact of thiamethoxam, a neonicotinoid sold by Syngenta under the brand names Helix Xtra and Cruiser, on bee colonies. They fed bumblebee queens a quantity of thiamethoxam that replicates the dosage they might encounter in the wild, then tested their egg-laying ability.

The researchers found that queens fed thiamethoxam were 26 percent less likely to lay eggs than queens without exposure to the pesticide. That’s a big enough drop that it could, says lead author Nigel Raine, in the study’s release, “significantly increase the chances that wild populations could go extinct.”

The information that neonicotinoids could be impacting bees far beyond a quick poisoning isn’t totally a surprise; a 2015 Swiss study indicated that these pesticides could be harmful to a queen’s ability to survive and reproduce. But having that number – a reduction by 26 percent! – adds more urgency to the many calls to ban neonicotinoids.